We tend to think of them as a trio: the police; the firefighters; the paramedics. They all answer the same phone line; they all blare the same siren on their way to the scene. Not all three, however, exist to support civilians, nor do they operate in unison, and this façade is what enables the police to be revered no matter how much they tear communities apart and instil fear.

The role taken on by the emergency services is widely assumed to be protective. Firefighters and paramedics frequently affirm this, being on-hand to support the public with their immediate personal health and safety and protecting their homes from destruction. These services exist to keep people safe, but the police cannot claim to fit into the same category. The police operate by forcing acceptance of, and servitude to, a cruel capitalist system, often taking credit for the community-minded actions of those working in healthcare and the fire brigade under the guise of harmony and shared goals.

Many still fear a police-less state, citing a lack of protection against crime and criminals. However, the police only solved 7.3% of reported crimes in the year leading up to September 2019, the lowest percentage yet in a steady decline of prosecutions. Even for the purpose police allegedly serve, they are performing poorly. It is also erroneous to argue that the police and the threat of prosecution serve as a deterrent, when almost half of those incarcerated re-offend within a year of release. Evidently, a system of fear and consequence is inefficient to quell crime.

the police – as the agents of greed-focused governments – often turn against the others to keep them in line, as they do with the wider population.

Despite being associated with medics and firefighters, the police also make it harder for those people to perform their jobs. Though believed to work cooperatively, the police – as the agents of greed-focused governments – often turn against the others to keep them in line, as they do with the wider population. In January, French firefighters protesting low wages and poor working conditions were met with physical violence from the police. This anti-unionist gesture was far from the professional solidarity expected from a harmonious emergency service network. In fact, in the UK there is no combined union for emergency service staff, and police officers are ineligible to join regular trade unions. The idea that the three services share common interests is a sweeping misconception keeping the police operational.

Across international Black Lives Matter protests, too, the needlessly violent responses of police forces are creating more work for medics. The use of weapons, let alone the incorrect and dangerous ways the police are using them, create avoidable casualties and exemplify the contempt held by police for civilians and their supposed colleagues in the medical field. Medics are forced to treat grievous injuries, such as lost eyes, bringing their expertise to makeshift tents, to make up for the incompetence of officers. Medics treating protesters are also being attacked by police and having their stations torn down, further endangering lives. 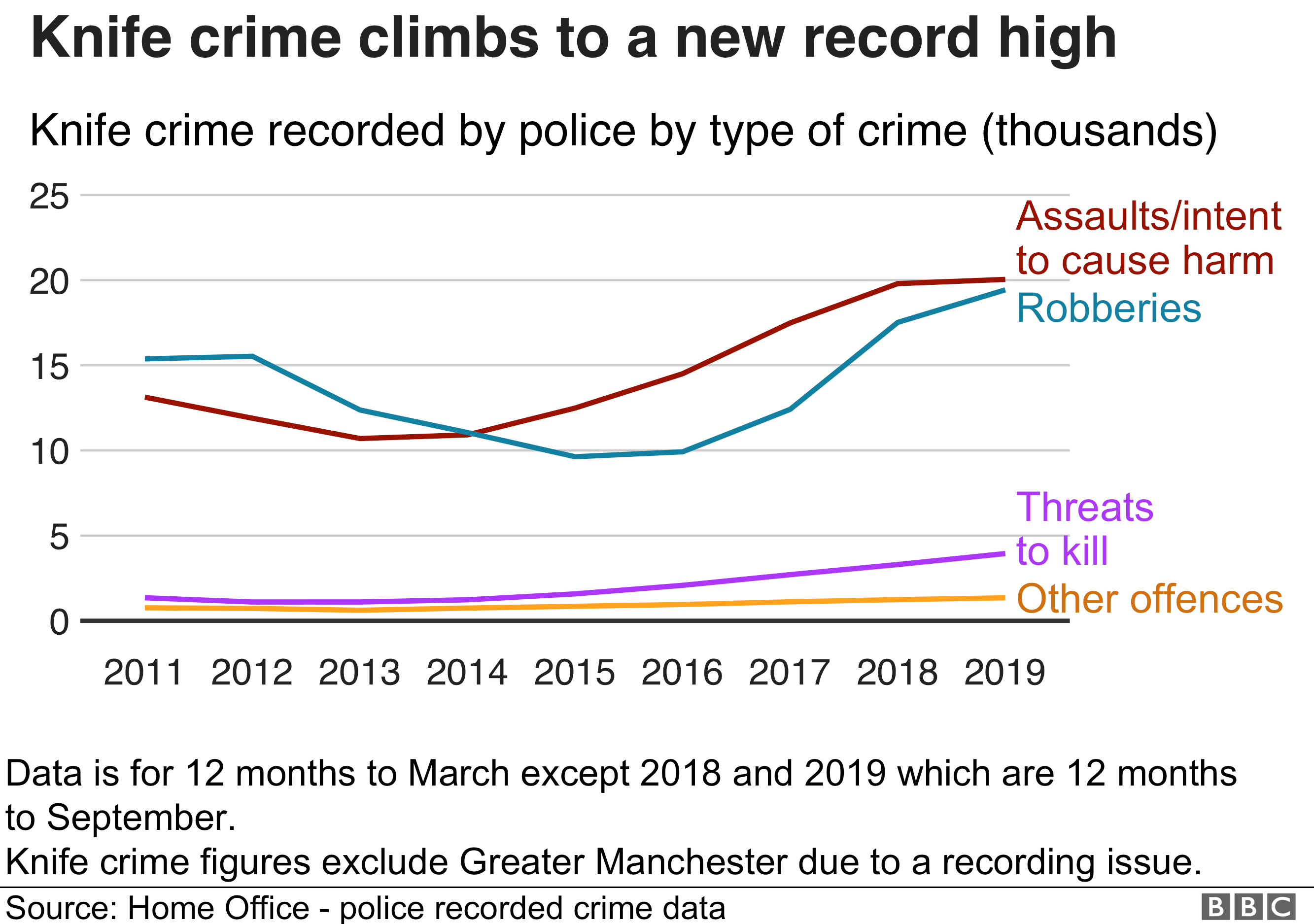 The misallocation of funds also results in healthcare staff and their clients suffering. It is no secret that the NHS is grossly underfunded, but this also has implications for emergency call responses. Often, police are summoned to deal with mental health crises with little or no training. Rather than defusing these situations, the presence of police, who are associated with brutality and enforcement of conformity, can exacerbate them, risking the wellbeing and lives of the people who need the most support. Being kept in cells for supposed safeguarding, no matter for how long, can also traumatise a mentally ill person and prevent them from seeking help in the future.

The impact of the police on communities can additionally be felt in the education system. Outreach programmes including talks to secondary school pupils perform different functions by different institutions. Firefighters provide valuable information on putting out fires and how to test smoke alarms. Healthcare staff teach schoolchildren how to take care of themselves in ways not covered by the general curriculum. However, the police are selective with where they visit, largely targeting schools in deprived areas and those with high populations of people of colour. The talks rarely promote safety to children, instead encouraging reporting classmates for knife and drug possession. In addition to the accusatory nature of this being demoralising and insulting, it also encourages suspicion between pupils, effectively tearing already disadvantaged communities apart. This ‘shepherding’ tactic may discourage union activity later in life, further proving that the police exist to keep the disadvantaged from acting out against the capitalist class.

The services provided by healthcare workers and firefighters are invaluable; they cannot be compared to the ways the police defile the community values they facetiously spout and endanger civilians

Once we separate the actions of workers in healthcare and the fire brigade – which are often fuelled by a desire to support communities and even save lives – from the actions of the police – which are motivated by the desire to exert authority and scare people into conforming and fearing systems of power – we can appropriately direct our gratitude as civilians. This must subsequently be followed by appropriately-directed funding. The services provided by healthcare workers and firefighters are invaluable; they cannot be compared to the ways the police defile the community values they facetiously spout and endanger civilians. Perhaps if we stop allowing the police to take shelter behind the positive work of the other emergency services, we will see them for the class traitors they are, and defunding their violent institution will no longer seem like such a leap into the unknown.