I previously wrote about Madame Ovary, which set the bar for me when it came to deciding my top shows from this year’s VAULT Festival. Aside from this, here are five more shows that hit the bar for me. 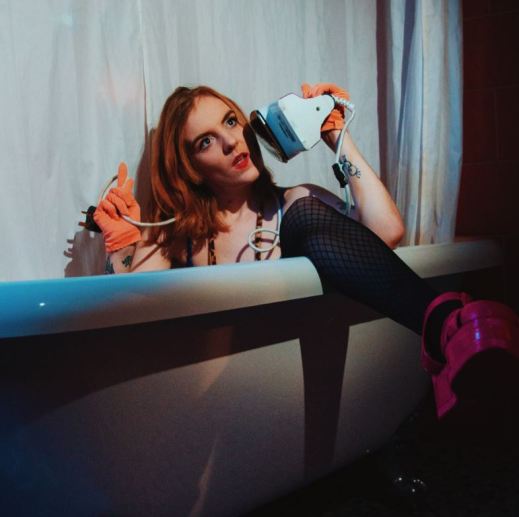 I went into The Sian Clarke Experience feeling angry, and I walked out feeling uplifted and energised. An experimental comedy show about female anger, It became apparent that Clarke’s experience of living in a patriarchal world is also the experience of the majority. A comedy infused with a kind of burlesque clowning, it was captivating throughout, breaking boundaries as neither a straight stand-up show or a narrative piece. As a woman, I found I was able to strongly identify with the anger expressed through everything from sarcasm to barking like a dog allowed for a true cathartic experience. It was clear that this was also the case for other members of the audience identifying as women as it gained a standing ovation, at first as a comedic trick as she surveyed the audience on their experiences of sexual harassment, and then one that was genuine. 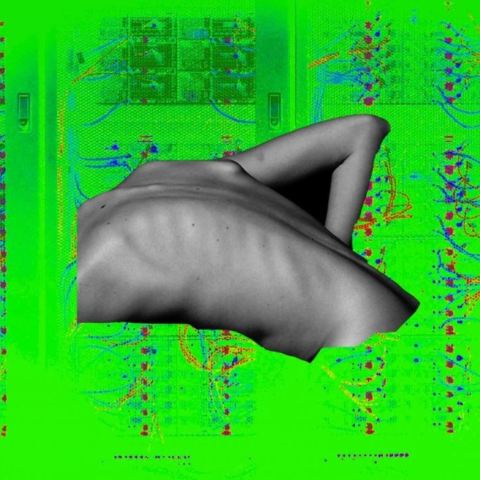 An experimental show, WORK.txt was a show purely performed by the audience. I was curious as to how it would play out, and I found it to be really clever. In the description of the show, it is said to explore ‘the gig economy, financial instability and automation’. Watching the trailer gave a taste of what to expect, but each show would be a different experience depending on who was in the audience, directed to speak from the projected text as groups such as “Geminis” or “hardworking people”, and at times alone such as “a person with a loud voice”.  Aside from the innovation, the script being read was both humorous and poignant, and as a whole it was excellently crafted and beautifully written. 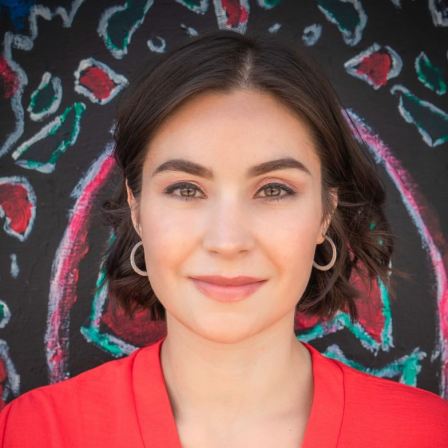 Whilst Miztli Rose’s Mexican Wave was a work in progress, it was my favourite stand-up comedy show. Although it had a loose narrative arc, which Rose supposed would be tied up more neatly once complete, her delivery gave a natural feel, especially within the cosy basement boudoir of Hello Darling, instantly making the audience feel at ease. Miztli gave us an insight into her world where she’s moved from her early years in Mexico to the UK, exploring how she acquired her accent by attending a private school funded by a family friend, and looked at standout moments throughout her life. I could personally also relate to her journey finding comfort in her name and this representing a wider part of her identity, as well as doing things at 30 that you would typically expect from a teenager. 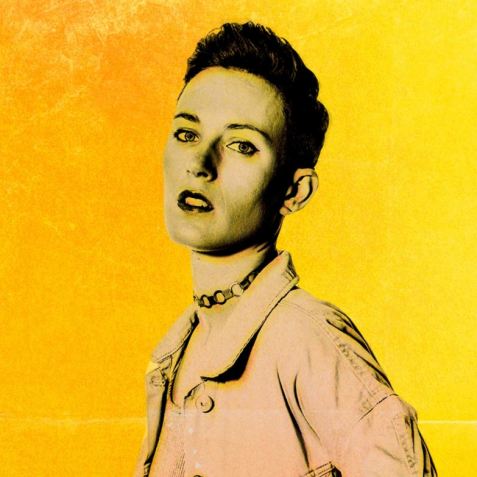 Sugar Coat was delivered in format I have only seen a handful of times – a gig theatre show. It was somewhat similar to a musical, but instead with a live band and singer on stage as part of the whole experience. Covering eight years of the protagonist’s life, starting at the first sexual awakenings, at times, the storyline of Sugar Coat is so unbelievable that it could only be true. Although I felt some discord between the main actor and the true character she was playing, it is only natural to have that distance when it is not your words being said. Sexuality plays a big part in this story, also touching on the topic of vaginismus, which is increasingly being talked about, where the body contracts in response to physical contact to the vagina, especially during sex. The music that forms the backdrop of the story works exceptionally well, with band members also forming part of the cast at various points. Through the highs and lows, it’s the music that lifts you up by the end.

It’s often the case that compilation shows are underrated, so I wanted to also give The LOL Word a place in my top five shows. With the audiences returning to the shows time and time again, I’m not alone in this. Hosted by Shelf comedy duo, who also had their own show, Straight, at the festival, this Coming Out Special began  with a game based on the origins of the term ‘coming out’, which was said to mimic the game play of Dungeons and Dragons. The show featured group members Jodie Mitchell, Chloe Petts and Chloe Green, but it also had two special co-headliners as special guests. There was Tom Glitter, and Sophie Duker, whose work in progress show was also a contender for this list. All completely different, yet all totally hilarious. If you like stand-up comedy, and you want to support LGBTQ+ artists, then The LOL Word have got your back.

VAULT Festival was compelled to close its doors during the final week of the festival. From the website, you can see how to support performers and the festival itself after the “lost” week. This includes buying some of the play texts and merchandise, and donating to the festival fund.