Once again, an array of academics have signed a letter complaining about the increased efforts by universities to recognise and support Trans* and Non-Binary students on their campuses. Their reasons for doing so aren’t worth exploring, as they are based on the same logic, or lack thereof, as many transphobes about the realities of gender, sex and identity. The problem we should focus on is that the academics who have signed this letter, and the ones before it, hide behind the claim of ‘Academic Freedom’ in order to try and justify their views.

They believe that academic freedom is the right to actively make their students uncomfortable, just because it doesn’t fit with their personal worldview.

This is hugely problematic for one simple reason. The people who are writing and signing these letters are predominately white, middle/upper class people who have an incredible amount of privilege and power that comes with their position. This privilege is why they are able to write these letters and get them published across numerous different platforms and, crucially, why they feel like it is acceptable for them to ignore their students’ very easy request to be called by their preferred pronouns. They believe that academic freedom is the right to actively make their students uncomfortable, just because it doesn’t fit with their personal worldview.

However, academic freedom has nothing to do here . It exists so that the institutions cannot coerced into following the research patterns by an external force and so that those in the Higher Education community can be safe knowing that they will not lose their job because their research doesn’t support the current zeitgeist. An example of this can be seen in the way that a Tory MP requested the list of staff teaching on Brexit at universities, citing research for a book that never existed. This bullying tactic ultimately failed because of the long standing tradition of academic freedom, meaning that government interference was rebuked and eventually turned away by the Information Commission. 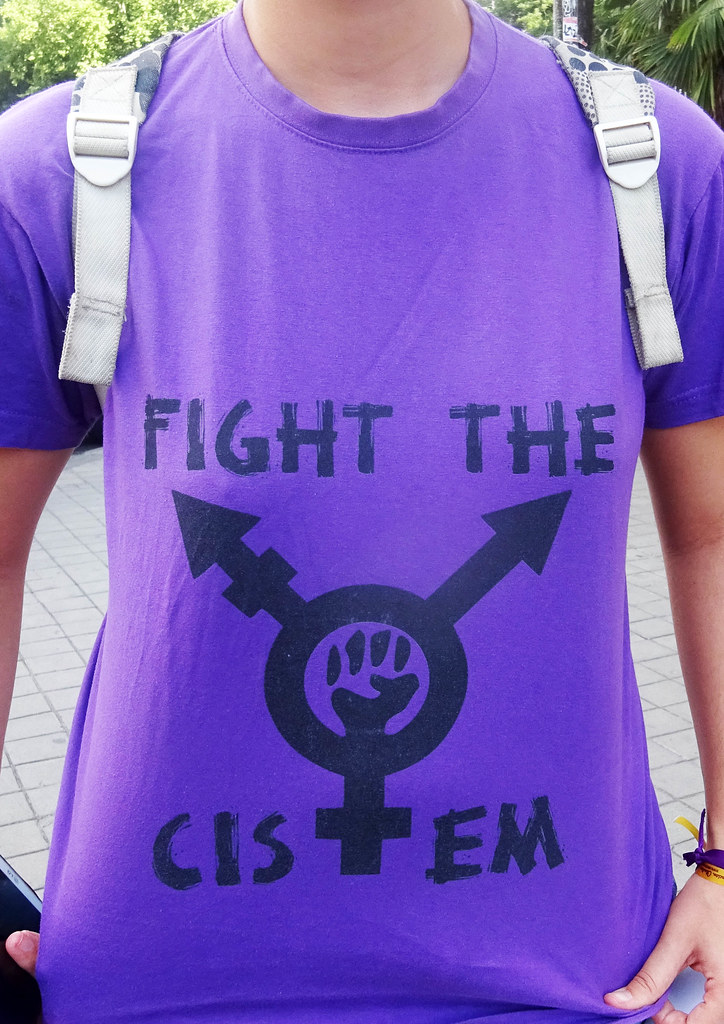 When academics cite this ‘freedom’ in order to argue that using someone’s preferred pronouns is bad, not only do they look as ridiculous as it sounds, but they completely undermine something that is entirely necessary for the academics that actually need it. People such as Rupert Read and John Collins, both in the philosophy department at UEA and have both signed different anti-trans letters, citing academic freedom as their reason for speaking against Stonewall’s advice on Trans* students and why they should be able to actively ignore their students pronouns. This is despite the fact that it has no impact on them, their research or any part of their academic lives – it just requires them to do the bare minimum when interacting with their students and colleagues. The reason that they, and other academics, sign these letters is the same reason that all the other academics who sign these letters: They don’t care about Trans* or Non-Binary students welfare, or the welfare of others; they only care about themselves and making sure they can peddle their old fashioned and outdated views on Gender in a tedious, attention seeking way that is no different from infamous transphobe Graham Linehan’s laborious tweets.

Thread regarding the letter published in the Sunday Times:

UEA have worked with Stonewall since 2008 and remain committed to work with them as national leaders on LGBT+ rights.

The response at UEA (see above) from the Philosophy department was tepid at best, stating they do their best to ensure inclusivity but also that academics ‘have the right to freedom of speech’, whilst respecting diversity and inclusion. The problem of course is  that the academics signing these letters don’t respect diversity and inclusion because they are being openly hostile to Trans* and Non-Binary students, thus undermining the entire statement on the subject.

this small gaggle of academics will continue to use their position and privilege to repeat the same tired, transphobic lines

Better responses have come from UEASU and other academics on a national level. The SU’s response not only calls out the use of academic freedom and using someone’s pronouns, but also how the response from the university rings hollow against the Never OK campaign, allowing for continued harassment against Trans* students under the guise of said ‘freedoms’ rather than siding with those being targeted in this letter. On a national level, over thousands of academics have signed a letter condemning the actions of a set few and their attempts to equate the recognition of someone’s gender and pronouns as in direct opposition to academic freedom. Both responses, whilst different in tone, openly call out the notion that any aspect of someone’s gender is open to discussion  by someone else, and that these thoughts or discussion are protected by academic freedom.

Whilst I’m sure that this small gaggle of academics will continue to use their position and privilege to repeat the same tired, transphobic lines, they will ultimately find themselves increasingly on the wrong side of history, offering nothing but archaic views that hold no value. This cannot and should not be defended by academic freedom or any other freedom, and should be challenged and disregarded at any and every opportunity. Their defence of ‘academic freedom’ can be quickly dismissed, as can their claims of ‘welfare’, revealing them exactly for what they are: outdated, old fashioned transphobes  who want nothing more than to enforce their views on others.