Previously, I wrote about five feminist picks at Vault Festival – an eight-week long festival full of theatre, comedy, spoken word, and more, held in and around The Vaults in London Waterloo. Now that we’re into the first few weeks of the festival, there have been more feminist surprises along the way to add to the list. 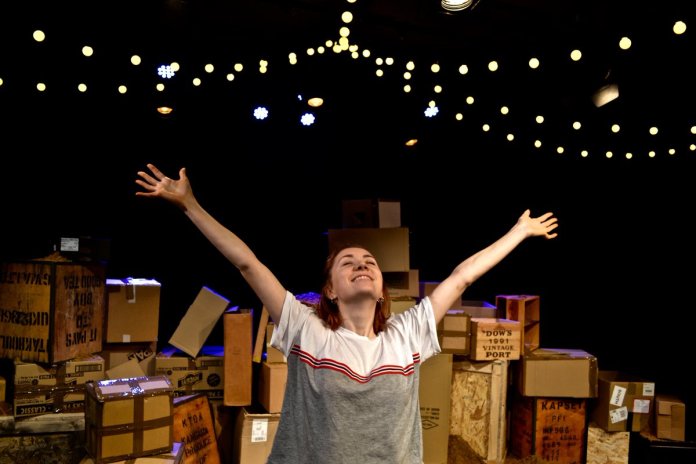 When I came to see Violet – a one-woman show about mental health, intergenerational relationships and loneliness – it seemed apt that I was going alone, having had one of those days. As the main character, Bertie, started to speak, I felt at the brink of tears. It felt natural to relate heavily as many in their twenties and thirties would to the indecisiveness that comes from somehow having so many yet so few options in life. It is a story of escape, where she meets an older woman called Violet, whose own story and dementia is threaded through Bertie’s. It is beautifully written and performed by Bebe Sanders, who manages to transport you exactly where each part of the narrative takes place. I was so impressed that I bought the script. Presented by Poor Michelle, the company aims to ‘produce new lays that reconsider cliched or under-explored narratives’, and so this narrative felt particularly unique in this sense. 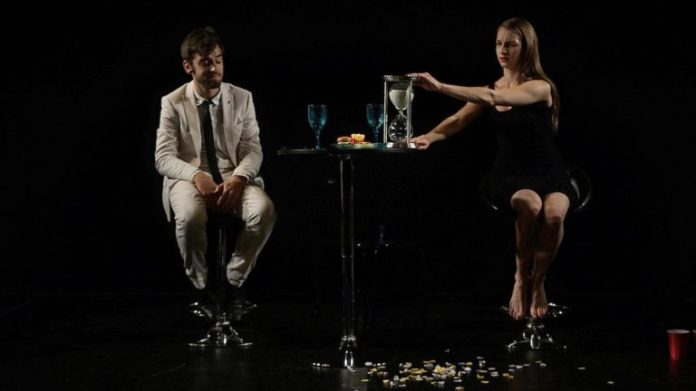 I went into I Would Like to Get to Know You thinking the whole show would be a light-hearted look at dating, where I could relate and laugh along. Advertised as ‘laugh-out-loud’, this was true for the first part, where online dating was explored through ‘Tinder: The Musical’. However, the laughter was also later balanced with tear-jerking moments, as it attempted to get to the core of the ‘how, where and why we are searching for love today’. Although such a huge topic was difficult to explore with much depth in under an hour, the use of real-life interviews gave an insight into modern-day dating. Even the more comical elements, such as a video of a date represented by a rabbit vibrator, had a slightly deeper meaning about the way we now treat each other as disposable – dating apps have made it so much easier to meet people but not necessarily to stay with one person. However, it was also briefly touched upon that this is not everyone’s goal, with one interviewee discussing their preference for polyamorous relationships. So many elements together often created more questions than answers, such as when one participant asked if there was such a thing as a ‘non-committed life partner’, left hanging in the air for the audience to mull over. We were also asked to consider divorce rates, which begs the question as to why so many of us do look for a monogamous life partner, when it is so likely to not be for life.

The maximum audience of ten people – though only two others present at the time I saw it – I didn’t know what to expect with Greyscale. I had assumed we might be in a small hut that I had seen at the entrance to Leake Street. We gathered at the side of the wall, were asked to close our eyes and decided who to meet first: Jaz or Lou. We decided to meet Jaz, and all of a sudden one man in the group starts to talk. After a few seconds, it registers that this is Jaz. He tells us about meeting Lou, then reads a text from her that the audience can’t see. Throughout what turns out to be a promenade performance, we close our eyes and raise our hands to answer various questions throughout the half hour, and get to see a snapshot of the date, as well as hear Lou’s perspective. Coming full circle, I am asked to read the text message from Lou’s phone aloud. We are wary how much we should say, so stick to silent nods to approve it. By the end, we are perhaps clearer where we stand when it comes to the ‘grey’ areas of consent, but aren’t aware of what others think. Presented by Anonymous Is A Woman, the company aims to ‘tell the unheard stories of women’ and is definitely one to watch. 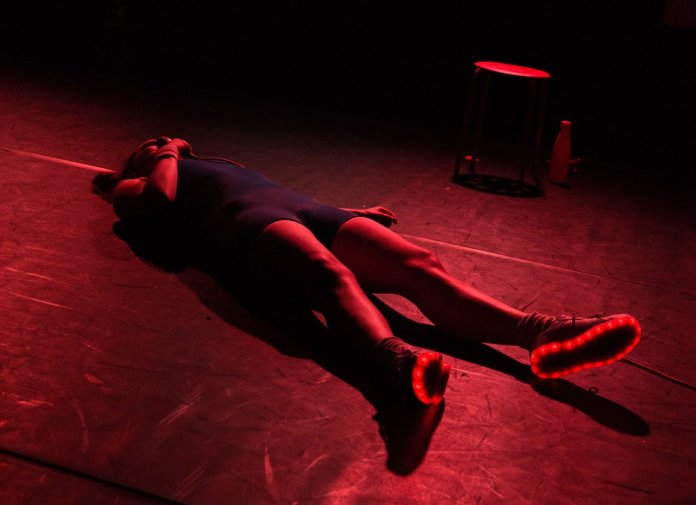 Initially, Jericho, wasn’t necessarily a play that I had that high on my priorities of what to see. The part that appealed was about ‘bad things happening that a lot of people think are good things (and vice versa).’ Presented by Malaprop Theatre, based in Dublin, the show managed to successfully cover a range of issues through the narrative arc of a young journalist having been tasked with writing a piece about wrestling. As well as getting the audience to think about the issues it touches on, the play is also somewhat unexpectedly very feminist, with much of its humour derived from gender-based issues. At the centre of this story is also communication, not just through journalism, but with those close to you. We get text messages between journalist Maeve O’Mahony and her ‘mam’, where they break silence about their previous conflict over abortion rights, at the same time as arranging to meet, and her mother discussing the meaning of ‘cunt magic’. Brilliant.