In my previous piece I outlined a theory that compared the woes of our current modern condition to a biological model of a disease increasing its prevalence across the planet, particularly in the Western world. Although slightly macabre, I feel it was necessary to characterise the systemic issue of unbridled growth in such a dramatic and sensational fashion – after all it is the fate of humankind, and well… the planet, we are talking about here.

I finished with a simple analogy calling for global treatment of this cancer that has befallen us since the mantra of growth has been so fanatically professed by economists, politicians, and industrialists alike. How though may we undertake such a gargantuan task that requires the remodelling of all aspects of our societies, from our education systems to popular culture to our entire global trade system?

If you sympathise with even a modicum of the opinion I’ve provided around the issue of immigration, then you’ll have hopefully recognised that the problem lies not with governments or individuals, but with institutions that have successfully entrenched their position within the global economic machine. Unfettered growth isn’t something we have to have; governments do not promote policies that benefit these institutions because ordinary citizens in the West have asked them to, they do so because of the power organisations have to promote their own agendas. Whether we want to admit it or not, our current attempts to oppose this destructive force that results in unjust wars, economic warfare and displaced populations are fragmented and weak. We are challenging a global problem at national levels, while large financial institutions like Barclays, JP Morgan, Citibank and Goldman Sachs operate in nearly every country, permeating governments to sculpt law that suits them. We have to recognise that the nature of the good fight has changed: it is not about left or right anymore, it hasn’t been for a long time. It’s about creditors and debtors. 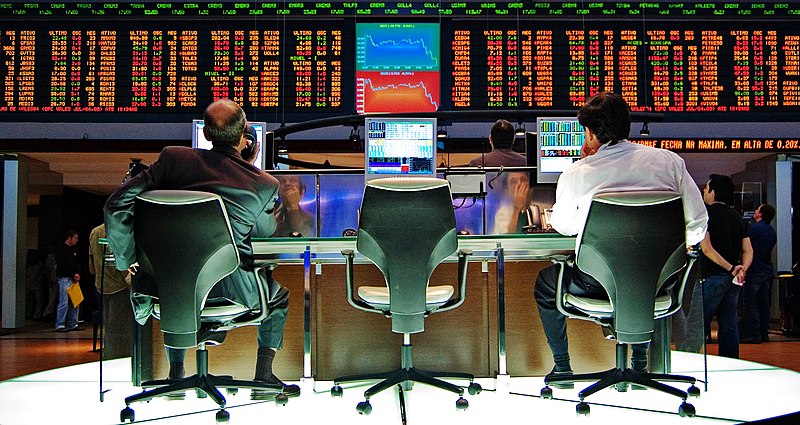 Every single financial crisis that has occurred has been as a consequence of banks and their lending practices. Every resulting economic downturn is created through risky debt provision unable to be serviced, which is then quelled by huge public borrowing. Crises never existed until we uncoupled major currencies from a physical reserve like gold or silver; since then, the vast majority of money is created simply by the pushing of buttons. While these transactions occur in the digital world, they have very real, physical consequences. Economic hardship in developing countries fundamentally centres around billions of dollars of debt issued in the 20th Century, much of which went in the pockets of corrupt or authoritarian leaders. These countries are still paying this debt today. In fact, most of the new debt they acquire, coming from publicly funded sources such as the IMF, goes towards paying just the interest on these old loans. These new provisions come at a significant cost to their economies, forcing them to open up markets, deregulate, and privatise. The perpetual debt traps these countries find themselves in are governed by private banks and their demand for ever increasing interest on their dodgy loans, the very same private banks that sold sub-prime mortgages bringing the entire global financial system to its knees a decade ago.

The environment too suffers as a direct result of these banking cartels. All of the natural resources extracted on the back of the newly ‘liberated’ markets in developing countries leads to deforestation, soil degradation, and ultimately ecosystem disruption. Although a consequence of a vastly complex mixture of different causes, environmental destruction arising from deregulated resource extraction in developing countries is crucial in understanding the changing climate we are experiencing. The aggressive and unhindered removal of such resources has been made possible through the burdening of possessing nations with incapacitating debt, forcing them to agree to the conditionality of accompanying bailouts that facilitate such actions.

Never before have the powerless had so much power.

Movements often start with small grass-root collectives that share a common goal, then over time these groups build momentum and flourish gaining more attention and support. We find ourselves in an era that offers us previously unknown levels of communicative capacity. Less than one generation ago, we embraced personal telephonic communication; now we have the ability to visually communicate with multiple people from multiple countries simultaneously from almost any location. We can reach out to all corners of the globe, creating movements that disregard borders and collate the force of generations of knowledge from diverse and rich cultures. Never before have the powerless had so much power. 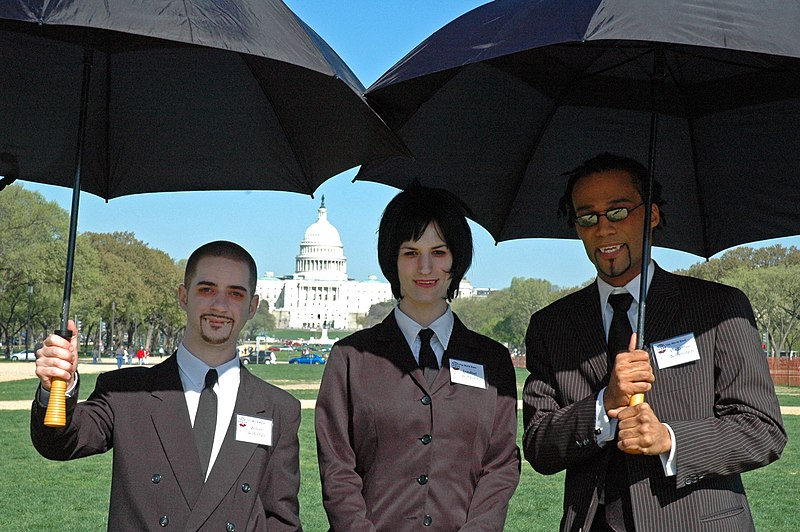 While current activist groups hoping to address some of the issues underlying immigration are having some effect, we appear to be missing the elephant in the room. The unbridled growth that leads to forced migration, that is so carcinogenic to our species and our home, arises from financial institutions looking to maintain and maximise profits wherever they can. Their past exploits have desecrated much of the developing world and 2007/8 should have made it abundantly clear that they are now aiming their sights closer to home. All of us have been affected by this tyrannical monetary machine and this is what can unite us. We hold the keys to a mighty web of communication, we have access to generations of knowledge and the evidence of the crimes of these financial behemoths is staring us all in the face. If we want to stop this runaway train of climatic and economic disaster brought on by the persistent drive to expand profits forcing millions from their homes and countries, we need to focus on the root cause, cutting the blood supply to the tumour – let’s take on the banks. Together.

One thought on “ON IMMIGRATION 5. BANKING ON THE FUTURE”