The Norwich Radical was born in the student movement, and we continue to play an active role within it. We recognise that while official structures are not the sum total of the movement, they are undeniably important. Following a highly controversial year for both the National Union of Students itself and the higher education sector as a whole, we contacted all candidates standing for the President, Vice-President and National Executive Council roles and offered them the space to write about their election campaigns, why they are standing and their visions for NUS.

Voting will take place at NUS National Conference, held this year in Glasgow between March 27th and 29th. Full information on the conference can be found here. The below statement is from Riddi Viswanathan, Block of 15 candidate.

I still remember the time, three years ago, when I arrived into the UK from India, as a 17-year old, weeks after my university course had started. I missed the most awaited week of university life – freshers’ week. Even after I had arrived, I couldn’t attend any of the social events put on by my students’ union and societies because I was under 18. There were literally times when I just wanted to run back home. I questioned if it was all worth it.

I was confronted with a choice – a choice to stand up for the under-representation of international students in my university or to go back home. I chose the former. I actively voiced my concerns to the student leadership at my union and there began my history with student politics.

I co-ran a network called the International Student Network (ISN) giving students the opportunity to discuss their challenges with leaders while also facilitating conversations between home and international students. Following the success of ISN, in 2017, I ran to be the Diversity Officer in my union and was elected onto the executive team as its only international student.

my top priority will be to Internationalise the NUS 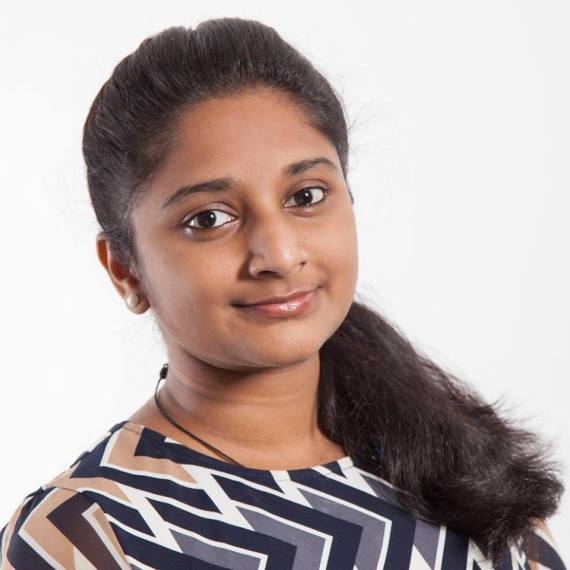 The NUS needs to deliver more on international student post-study employment, creating global communities and supporting international cultural societies. If elected, my top priority will be to Internationalise the NUS. I will also actively work to support free education, uphold transparency and accountability and put liberation at the heart of the movement as an NEC member.

I have had the privilege of delivering positive changes at Manchester SU. Whenever I go to any NUS conference, I make it a point to not just learn but also contribute. Being a part of the NUS Society and Citizenship committee as well as the International Students’ committee has given me the opportunity to help my fellow officers drive accelerating changes in their organisations by sharing policy papers or delivering workshops. I hope I can continue to represent and contribute, with even more representation at a higher level, by being a part of the NEC.

My ultimate dream for the NUS is to be a movement not just catering to students passionate about activism but a movement that works to empower every student to become a strong leader who knows their rights and voices their opinions.

All images courtesy of Riddi Viswanathan