Why, 10 years after a crisis of capitalism that has entrenched inequalities and insecurity, does the left still struggle to convince a sceptical public that an alternative economics is possible? That question was the focus of one of several intriguing sessions at The Norwich Radical’s recent War of Words conference. A new report by the New Economics Foundation (NEF) attempts to answer it.

Framing the Economy argues that progressives need to spend less time discussing the detail of economic policy and more on telling simple stories about how the economy works that people can understand. The project grew from a recognition that the right has long been better than the left at presenting ‘common sense’ understandings economic mechanisms.

In recent years Donald Trump has exploited the simple metaphor of ‘the wall’ to signal a protectionist economic strategy based on borders and tariffs. The UK Brexit campaign used the metaphor of ‘taking back control’ to exploit fears of globalisation and migration. And during his time as Chancellor, George Osborne successfully framed public perceptions through simple imagery comparing the economy to a ‘household budget’ that made it imperative to ‘balance the books’, ‘fix the roof while the sun is shining’ and avoid ‘maxing out the nation’s credit card’. Austerity was a necessary remedy for the ‘reckless’ Labour spending that had ‘caused’ the banking crisis.

The project grew from a recognition that the right has long been better than the left at presenting ‘common sense’ understandings economic mechanisms.

Though Labour’s performance at last year’s General Election indicated that the austerity narrative no longer has quite the same traction, polls still show the public has greater trust in the present Government to run the economy than Labour.

The Framing the Economy report, produced by the NEF, the New Economy Organisers’ Network (NEON), the FrameWorks Institute and the Public Interest Research Centre (PIRC), seeks to find similarly effective narratives for the left. The project sketched the outlines of a progressive economic programme, and tested metaphors and stories that might resonate with the public. 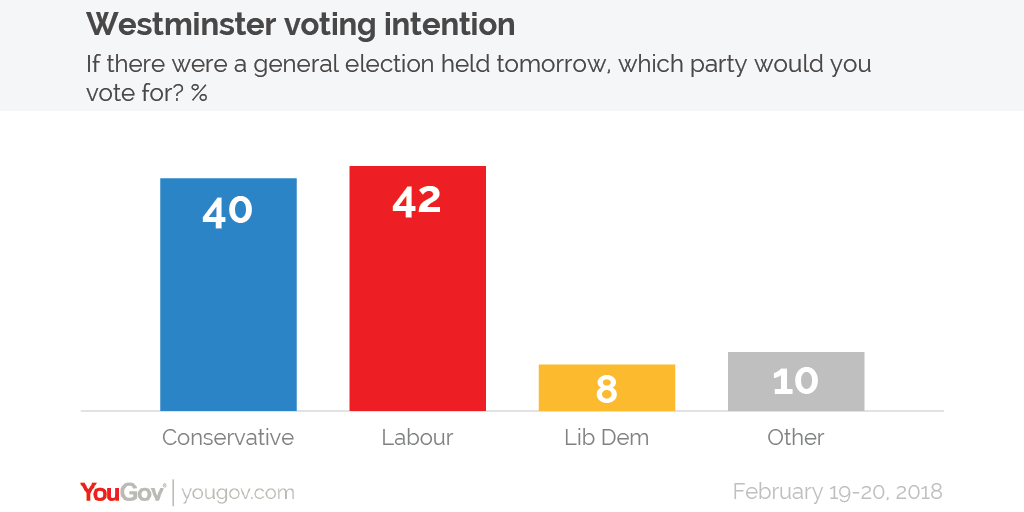 First, a ‘Common Agenda’ representing a vision of an alternative economy was developed in consultation with some 250 progressive commentators, economists, and academics.

Broad agreement was reached that the economy has been disfigured by the neoliberal insistence on shoehorning market mechanisms into all aspects of economic, social, and cultural life. Wealth and investment have been concentrated in capital assets such as property at the expense of the wider economy. Labour has been exploited through the weakening of welfare states and trade unions. Vertiginous inequalities have opened between those who own capital and those who don’t. And sustainability has not been adequately factored into economic policy.

An alternative economy would ensure people have the security they need to lead more open lives. Economic institutions and enterprises would be democratised through the extension of cooperative forms of management and ownership. And the principle of sustainability would be integrated into all aspects of economic decision making.

An alternative economy would ensure people have the security they need to lead more open lives.

Interviews with a representative sample of the public found a set of common perceptions about how the economy works that present a profound challenge to the possibility of gaining the trust necessary for radical change. In the popular imagination the economy is like a container, a pot into which people put in and take out. Virtuous individuals don’t take out more than they contribute. Unpaid work, such as social care or volunteering, doesn’t count – only activities exchanged for money.

There was deep fatalism about the possibility of substantial change. For most people markets are mysterious forces of nature, best described – following much mainstream economic commentary – through meteorological metaphors. They are continually beset by storms and headwinds, forever in danger of shipwreck. People thought powerful elites would always be able to manipulate those forces to work for their own ends. That is just ‘human nature’.

Older respondents expressed nostalgia for a post-war ‘golden age’ of full employment, rising wages and affordable house prices, an age that could be restored if only the tide of globalisation and migration could be turned back. And there was a widespread assumption that sustainability must come at the price of prosperity: ecology and economics are in conflict.

There are some positives for progressives to work with. Despite pessimism that much can be done, people do believe governments are ultimately responsible for managing the economy. There is support for wider public ownership. And there is concern about rising inequality and corporate power.

The project developed several models for describing the economy that might help the public see that it can be re-engineered for the common good. Tested in conversation with the interviewees, two showed particular promise.

One was a computing metaphor, which with its imagery of systems, code and passwords, conveyed a sense that the economy can be redesigned. In the words of the report:

Our economy is like a programme that is constantly being revised and updated. Laws and policies are the code that determines how the economy runs – what it can be used to do, and for which users. The economy has been programmed for corporate interests, while most of the public have been locked out. We need to reset the password so that we can reprogramme the economy to work for everyone.

So if we use our collective power to regain control of the password and reset the code it is possible to reprogramme the economy to promote equality, security, investment and cooperative ownership.

The other metaphor, of railway tracks, is also useful for suggesting the possibility of agency. If the economy can be set on different tracks it can take us to a better place:

The report finds that each metaphor works best when used to tell a particular story about the economy.

The programming metaphor comes to life when embedded in a populist narrative: our economy serves the interests of corporate elites but can be recoded to empower the majority. The railway metaphor is activated when folded into a story about the values that guide our economic system, challenging understandings of what ends our economy serves. By focusing on values rather than casting blame, this story is better suited for engaging audiences – such as business leaders – who might be put off by the populist narrative.

By focusing on values rather than casting blame, this story is better suited for engaging audiences – such as business leaders – who might be put off by the populist narrative.

The report finds that some images commonly used by progressives are actually ineffective. The left often uses ‘game’ metaphors: the playing field is tilted, the dice are loaded, some people break the rules. These images tend to reinforce fatalism: interviewees saw a titled playing field as a permanent condition, and assumed the powerful will always break rules if given a chance. The programming and tracks metaphors are better able to encourage a sense that positive change is actually possible.

The report marks the start of an initiative to extend the partnership’s work to develop its network of communicators. NEON has already trained dozens of spokespersons and secured more than 700 TV and radio interview slots on their behalf. This, it seems, to use its own imagery, is an initiative on the right track, working encourage a sense that the economy can be reprogrammed to serve the common good. Further information about contributing is available on the NEON website.

One thought on “HELPING PEOPLE SEE THE ECONOMY ANEW”