The EU is led by gangsters, racists, and neo-Nazis.

I don’t mean that in a Ukippy way. I mean that until the 30th June 2018, the presidency of the Council of the European Union will be held by Bulgaria, and will prominently feature a colourful circus of hate mongers, criminals and outright fascists.

The government in Sofia is currently propped up by a coalition of truly nasty bastards called the ‘United Patriots’, who are united mostly by their shared sense of aggressive racism. It is comprised of three parties: the National Front for the Salvation of Bulgaria (NFSB), the Internal Macedonian Revolutionary Organisation (IMRO), and ‘Ataka’ (simply, attack).

The leader of the country and the presidency is Prime Minster Boyko Borisov. He has been accused of having direct connections to organised crime, and is reportedly linked with over 30 unsolved murders in Bulgaria.  In 2011 it surfaced he had bribed and threatened journalists to control his public image, plus two of his closest ministers have been investigated by the Prosecutor General and the Tax Authority for taking bribes whilst in office. Borisov has described the 1 million Roma, 700,000 Turks, and 2.5 million retirees in the Bulgarian population as ‘bad human material’.

Another racist of note, Valeri Simeonov, has publicly mused about creating ‘modern concentration camps’ for Roma who he describes as “arrogant, presumptuous and ferocious humanoids, demanding wages without labour, demanding sick-leave benefits without being sick, child benefits for children that play outside with the street-pigs, and maternity benefits for women with the instincts of street bitches.” In this regard he is only toeing his party’s line, the NFSB, who have made calls to demolish “Gypsy ghettoes” and create closed-off Roma reservations which could generate income for the state as tourist attractions. 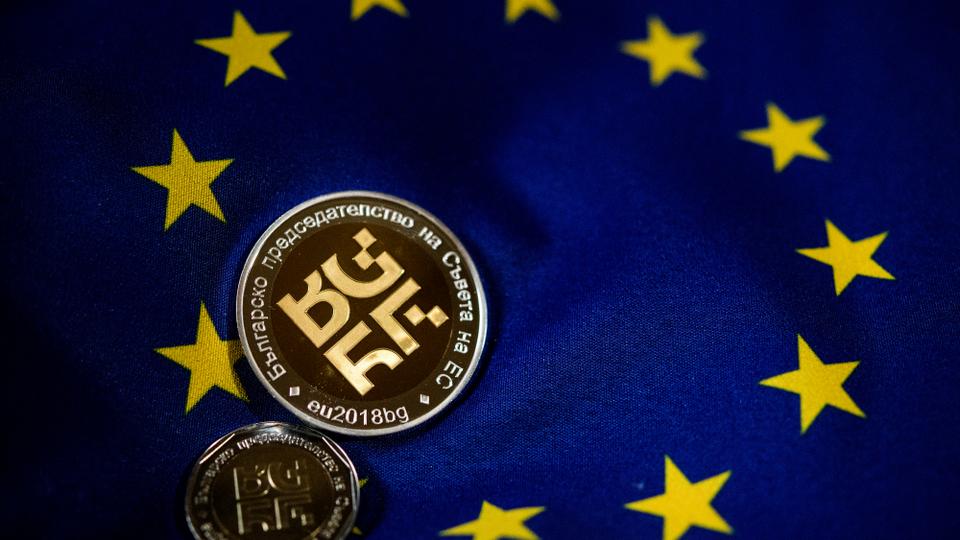 Less powerful racists such as Angel Dzambaski talk big and are connected to neo-Nazi organisations, but thankfully have no prominent role in the cabinet. His hate-distorted opinions are amplified however through his social media following, connections in Bulgarian society and his position as an MEP, where the EU tolerate an outright Nazi in their parliament.

Followers of the United Patriots parties made an appearance recently in the so-called “Lukov March” in Sofia, commemorating ultra-nationalist wartime leader Hristo Lukov. While nationalists rally on the streets, their elected government follows through on their anti-Roma rhetoric and crack down on Romani communities across Bulgaria, using the police force as their hammer.

the EU tolerate an outright Nazi in their parliament

The most recent of these police actions has shown what this government is really made of. In a spate of police violence earlier in February, Bulgarian gendarmerie invaded the Romani neighbourhood in Ihtiman to search for criminals. They broke down doors, hurled racial abuse and were heavy handed with children and the elderly who were reportedly thrown out of houses and pushed up against walls by police officers. One 64-year-old Romani man was looking out his window when the gendarmes entered the neighbourhood. He told them there were only children and elderly people in the house, but officers knocked him from his chair to the ground, where he later died as a result.

Leader of the IMRO and Minister for Defence, Krasamir Karakachanov, denied any police wrongdoing. Instead, in true mad fascist fashion, he accused human rights activists of inciting ‘instability’ and ‘disorder’ by bringing legal cases against police brutality which he says ‘demotivates’ the police force.

Same town, same week, police officers also chased a Romani boy in a car to his home where they proceeded to racially abuse, beat, and arrest him and his parents. His father sustained two broken ribs and his mother other injuries in the course of their arrest. Hardly surprising in a country where 30% of all arrestees suffer police brutality, compounded with the unfortunate circumstance of being arrested while Roma.

Now, a video has also emerged of police officers in Ihtiman police station humiliating and abusing a visibly drunk Romani man in their custody. The officers laugh and order him to complete degrading acts while they film on their phones.

30% of all arrestees suffer police brutality, compounded with the unfortunate circumstance of being arrested while Roma

After a week of Bulgaria’s finest hitting the headlines for all the wrong reasons, politicians and law enforcement convened an immediate meeting –  not to address the latest wave of racially targeted police violence –  but to deal with the “significant and noticeable increase in violence perpetrated against the police”.

Honestly, it’s like this article is writing itself. I struggle to envisage a more audaciously racist government, with so little sense of their own hypocrisy, that their institutional response to racist police violence is a further crackdown on the victims.

Whilst the government decide the next village to bulldoze, or the next family to beat into submission, the Bulgarian Presidency has just finished entertaining Boris Johnson in Sofia, and are leading a inter-parliamentary conference on stability and governance in the European Union this week. You couldn’t write it.