Last time we met I penned a reflective piece that acknowledged not only my privilege but also the de facto situation of millions of people across the planet, not least in Africa, forced to make the difficult decision to leave all they know behind, hoping for a better life in alien and often hostile lands many thousand of miles away. I’d like now to rewind to the very beginning of that process to try and suggest why it is so many end up making such a choice.

First, I would like to clarify the differences amongst the various peoples that arrive on the shores of Europe. Most well known are refugees: more often than not casualties of Western state-sponsored military campaigns to uproot regimes deemed distasteful to the established order. This type of displacement is traditionally known as forced; that is, the risks of staying put are so severe that sanctity of life cannot be guaranteed and so migration is the only option. As deplorable as this is, it is, sadly, nothing new. Conflict has always such outcomes and will continue to do so as long as we maintain the nation state paradigm that has existed globally for centuries. I will return to this issue in my next article.

Currently I wish to focus on a different type of migrant, one we are continuing to see in evermore increasing numbers, particularly in Europe. Some may be familiar with the Italians and Irish arriving on the shores of the USA in the 19th and early 20th centuries looking to make their fortune in the land of the free, investing time and resources to develop what are now fully entrenched communities within many cities such as New York or Chicago. These type of migrants can be classed as economic: not fleeing war but rather deciding to move in order to start a new life in country offering an opportunity to increase income and quality of life. While there has always been a steady flow of this type of migrant into Europe, numbers have significantly increased since the turn of the century particularly from Africa. So the question is, why?

Allegedly, economics is a complex discipline few understand and none master. ‘The market’ is an untameable beast that must be left free and to its own devices in order to function at its maximum potential. This concept has been around since the Enlightenment. Adam Smith, the famous Scottish philosopher, was the first to recognise the benefits of a system that allowed people to operate in a society free from state oppression. Fast forward about 150 years to 1945, having endured the greatest collective loss of human life in recorded Western history as a consequence of totalitarian national socialism, free markets were recognised as the best way to avoid such deplorable regimes from ever rising again. This idea took off in a big way; throughout the latter half of the 20th century most modern democracies adopted their own flavour of free market ideology with varied but overall positive effects on life expectancy, health, and access to education. 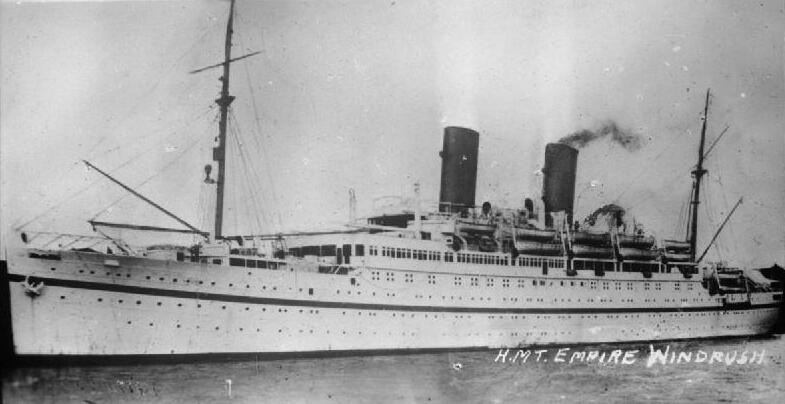 As this machine gained momentum, however, the cracks started to show: growth slowed and the huge gains seen in previous years reduced. Accumulated capital needed somewhere new to accumulate more capital, so to keep the ball rolling we entered into what we call the era of globalisation. Labour was off-shored and developing countries found themselves suddenly very attractive to large companies looking to increase their market share and/or reduce production costs. There was, however, a ‘problem’: these countries, many fresh out of colonial chains, had their own autonomy. Protectionism, high import tariffs, and similar legislation favouring domestic over foreign enterprise meant these companies weren’t going to be able to achieve the growth they so desperately needed. Enter ‘The Third Way’.

This political ideology can be best summed up by three words: Clinton and Blair. A new form of social democracy which swept the US and UK in the late 90s, The Third Way was founded in part by blind acceptance of free markets as the best way to do things and more importantly that globalisation was an unavoidable force here to stay. The best way to take advantage of this phenomenon was to open your arms with a warm welcome to the free market, regardless of how developed your economy. Many countries adopted this mantra, while for those who were a little sceptical, conditionals were attached to foreign aid effectively forcing free market ideology upon them: reduced government, reduced consumer and labour protections, reduced taxation and increased investor protection. These resilient developing countries found themselves facing an offer they literally couldn’t refuse. 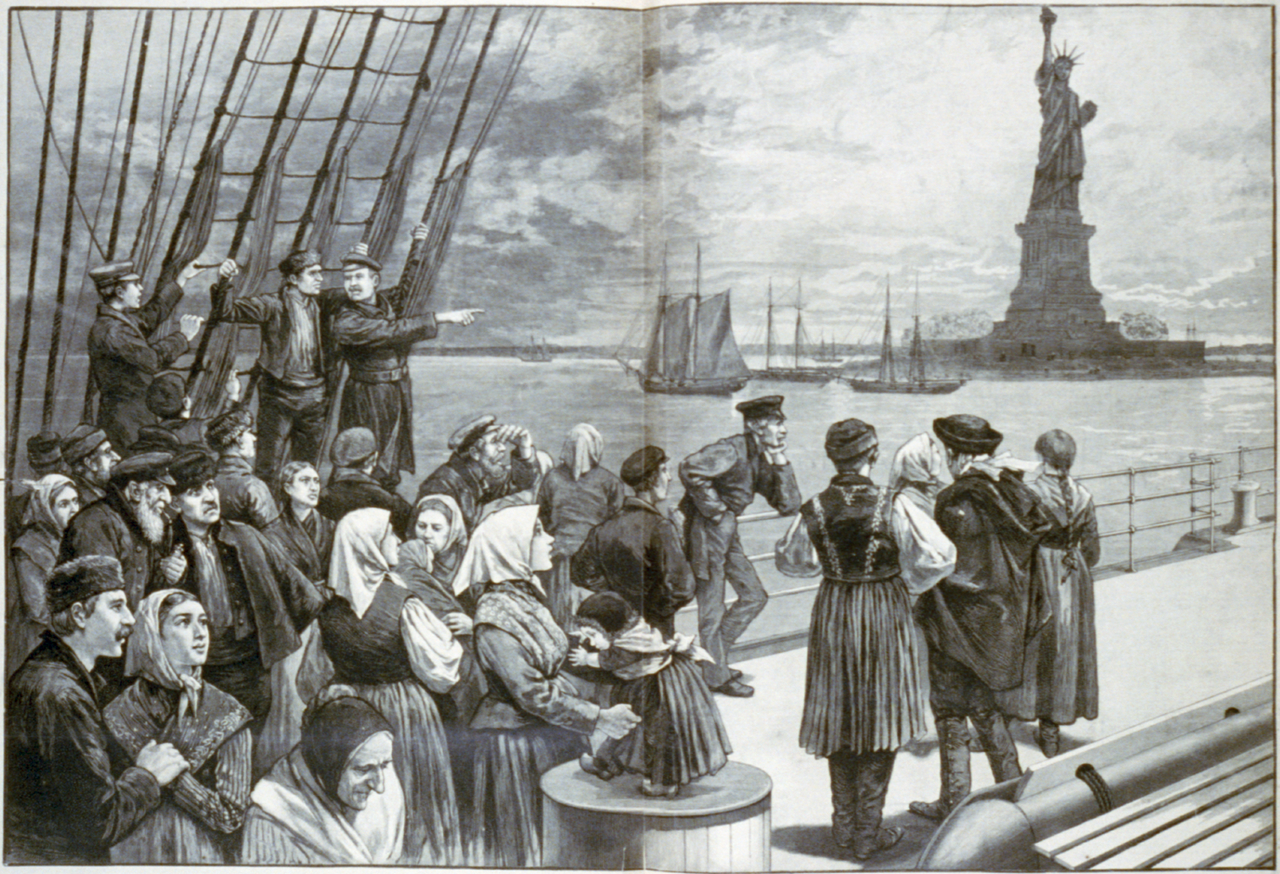 These countries were economic infants; having not yet recovered from centuries of, what now would be considered under contemporary international law, illegal occupation, with fragile and basic manufacturing sectors just starting to develop, and the remainder of the economy centred around subsistence agriculture and other primary industries. Exposed to advanced and experienced companies and industries, these countries were immediately stunted in their journey of economic development, resulting in dysfunctional economies in which large numbers of the population were, and still are, unable to find work. The lucky ones mostly remain in subsistence and primary industry sectors, or work for the large multinational companies that have taken root in their countries. Many of the resources extracted are not manufactured into value added products, providing countless jobs and developing numerous new industries and sectors, but instead are exported to places such as China to be transformed into profit making objects. The biggest slap in the face is many of these products are then imported back and sold cheaper than any locally made products that have been manufactured in country!

What does this mean for the average adult looking for work in developing countries? Well if you’re lucky enough to gain employment at Coca Cola or Vodafone, you can enjoy a reasonable existence in a familiar culture around friends and family, albeit in a job you probably don’t enjoy. For a large majority of people, work will be so scarce that you’ll eventually find yourself asking if it’s time to migrate to the places where all these big companies come from, time to risk everything and to say goodbye to all you know and head to a place where you’re considered a burden, and in some cases, hated.

So there we have it ladies, gentlemen and others, this is the plight of the economic migrant, this is why so many leave Africa and head to Europe. We have created a system out of the ashes of Fascism that has grown into a global monster, a system which to maintain its existence has crippled developing countries’ economies and forced vast sums of their populations to leave their homeland to follow the money. These are the facts with which we must re-conceptualise immigration and it must start now, and, until we do, these are the reasons that the boats will keep coming.