The earth is facing major – and quite possibly irreversible – environmental catastrophe and ecological breakdown. No need to panic. The Paris climate agreement was a resounding success, was it not?

On the one hand, one set of researchers estimate that at our current trajectory, we have about a 5% chance of remaining below the 2C threshold set out in the Paris agreement in 2015. On the other, a recent audit of the agreement conducted by the United Nations (UN) made it clear that even if the Paris agreement was to be met in full, it won’t be enough of a shift to avoid a total planetary clusterfuck of epic proportions. In his statement on the matter, head of UN Environment Erik Solheim suggested that “if we invest in the right technologies, ensuring that the private sector is involved, we can still meet the promise we made to our children to protect their future”.

What if the “private sector” is the problem? In order to decode the question we need to be clear what the private sector is, what its objectives are, and the kind of power it has over environmental policy.

What if the “private sector” is the problem?

The private sector is, of course, a term that covers all for-profit businesses that are owned by private individuals (or shareholders) that are not owned or operated by the state. While my local shop is firmly located within this sector of the economy, Mr Solheim here refers more specifically to multinational corporations and their financial backers.

To be clear, the “private sector”’s contribution to tackling climate change amounts to the promotion of market-based solutions (i.e. carbon trading), technological fixes (such as geo-engineering) and a concerted effort to build relationships with – and ultimately fund – environmental NGOs; the result, more often than not, is to subvert meaningful discussion, thwart serious action, and maintain the status quo. In this respect, as Naomi Klein puts it so well, it’s “Capitalism vs the Climate”. 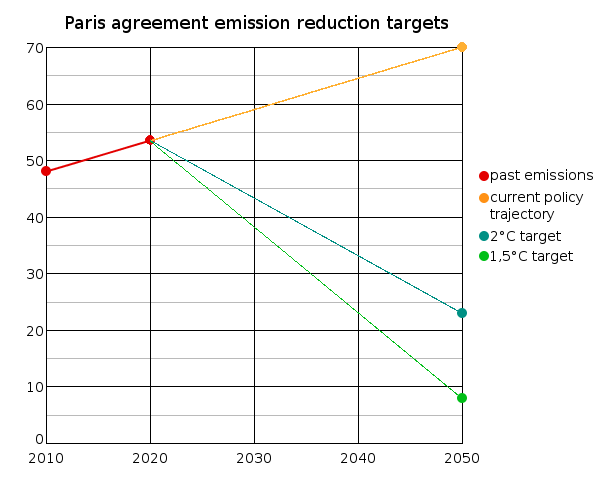 On the flip side, UKTP (the United Kingdom Tory party) is going to levy coffee cups. Naturally, no pause for thought on the highly unequal relationship between the high street coffee cartels and primary producers at the other end of the supply chain, not to mention the environmental costs wrought by coffee monocropping, to ensure that lovely branded brew makes its way to the consumer.

Pointing to the success of the existing 5p charge levied on plastic bags, the unscrupulous environment minister, Michael Gove, quipped that “people are already prepared to pay more in order to help the environment”. That Gove is a man with a fork in a world of soup is surely beyond doubt. Far more serious, however, is the fact that lofty rhetoric aside (help wildlife, cleaner, greener economy, and so on) the UK government’s highly anticipated 25-year plan for the environment contains nothing of any actual significance on the question of climate change.

the result, more often than not, is to subvert meaningful discussion, thwart serious action, and maintain the status quo.

The sum of the private sector approach, communicated through their Tory apparatchiks is as follows: we will make the economy a bit greener, while you buy and sell ecologically responsible products, and make the odd charity donation to an environmental NGO – basically “Keep Calm and Carry On”.

In the background, critical warnings of “dead zones” go more or less unmentioned, while paradoxically, television’s most soothing voice warns that the spectacular ecology and diversity of life on Planet Earth is in immense danger. The latest: according to recent data, Alaska experienced its hottest December ever recorded, reaching an unreal 15.7°F above the 20th century average, with Arctic sea ice “hitting an all-time record low”.

Meanwhile, tales from the environmental front line – often the other end of the supply chain – tell a different story, in which climate change, poverty, and development are clearly interlinked. In India’s Narmada valley, a powerful and diverse social movement, the Narmada Bachao Andolan (NBA) this year looks back at 33 years of resistance to the Government of India’s plans to construct a mega dam that would decimate the ecosystem and displace whole communities. Canada’s First Nations people continue to fight against the expansion of the Tar Sands development, and the environmental justice movement in South Africa develops in ever more promising directions. 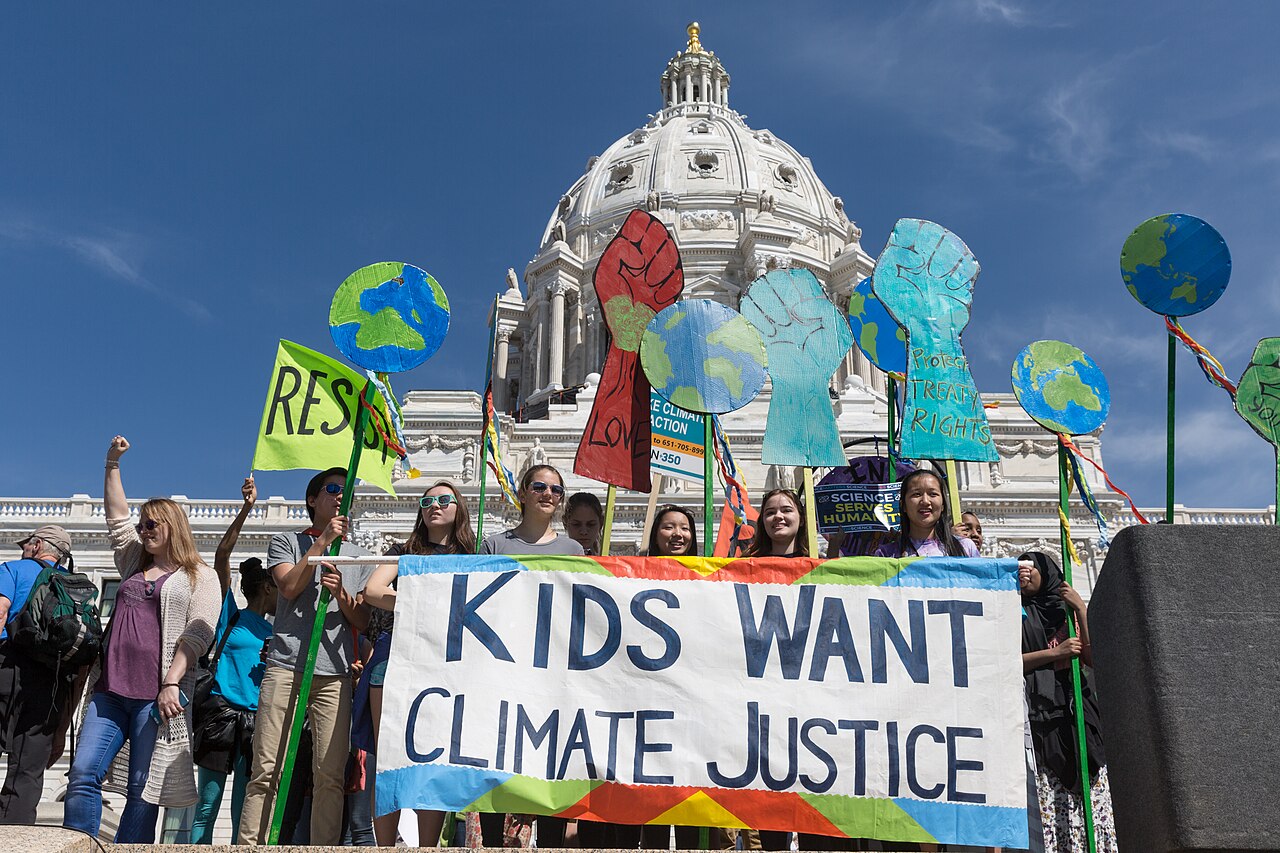 Hopefully it should be clear by now that grass roots mobilisation, transnational solidarity, and critical awareness are absolutely key to dealing with the existential threat of climate change. To “Keep Calm and Carry on” is no longer an option. On an even darker note perhaps, many of those engaged in environmental struggles, particularly over rights to land and resources, are frequently met with repression, injustice, and increasing brutality – year upon year environmental politics becomes more deadly for those fighting for preservation.

However, the crux is this: beyond a superficial popular environmentalism, new visions of ecology will only emerge from grass roots movements, capable of taking on the vested interests of the “private sector”. The late great Mark Fisher once wrote that it is easier to imagine the end of the world than the end of capitalism, and while this is patently true, the world clearly depends on our collective ability to turn the tables.