Myanmar is a country under the spotlight at the moment. Human rights abuses, allegations of ethnic cleansing, economic development and foreign investment, and piss poor freedom of speech are among many controversial issues which cast shadows in today’s political discussions. On the ground, such issues require adequate legal aid, but Myanmar’s judicial system has been in tatters for decades.

In order to combat these problems, last month USAID released a new 245 page legal aid toolkit, to provide Burmese practitioners of the law with additional training, knowledge, and skills to be able to deal with cases in a proficient and professional manner. USAID grants and communications manager Alycia Ebbinghaus explained “it is for lawyers, legal professionals and anyone who is interacting with the legal system to better understand how to prepare a case or defend a case, and how to understand the process of bringing a case to court or not, based on the client’s wishes.”

it is thoroughly lacking in important aspects such as ethics, power-dynamics, or corruption.

The resource is written in English and Burmese, and is accessible to police, statesmen, and lawyers in order to bolster up the Burmese justice system. It includes chapters on case analysis, interviewing skills, trial skills, and other procedural advice, but it is thoroughly lacking in important aspects such as ethics, power-dynamics, or corruption. There is one sub-subsection of a chapter entitled ‘Working with Vulnerable Groups’ which briefly touches on cultural differences, adapting language to clients ‘education level’, and sensitivity; but it all amounts to around 6 sentences in total.

Granted, legal pluralism from years of political turmoil as well as a widespread disregard for customary law has rendered the Burmese legal system difficult to navigate. To have a tailored guide on how to navigate this system would be very useful. But only if it is detailed enough. As it stands, there are plenty of shortfalls to the toolkit, as a method of ironing out the creases in the judicial system.

Local level civil service remains under the grip of military-run institutions, despite the country’s transition to a ‘democracy’, and the judiciary similarly lacks independence from military control and state influence. Corruption remains rife under Daw Aung San Suu Kyi, prison sentences are harsh, and the country is struggling to separate justice from individual, political or business interests.

Minority rights in particular is an area of law which has been continually disregarded and let down by the justice system.  The real obstacle to free and fair participation within this system remains the gap that exists between marginalised groups and the law. 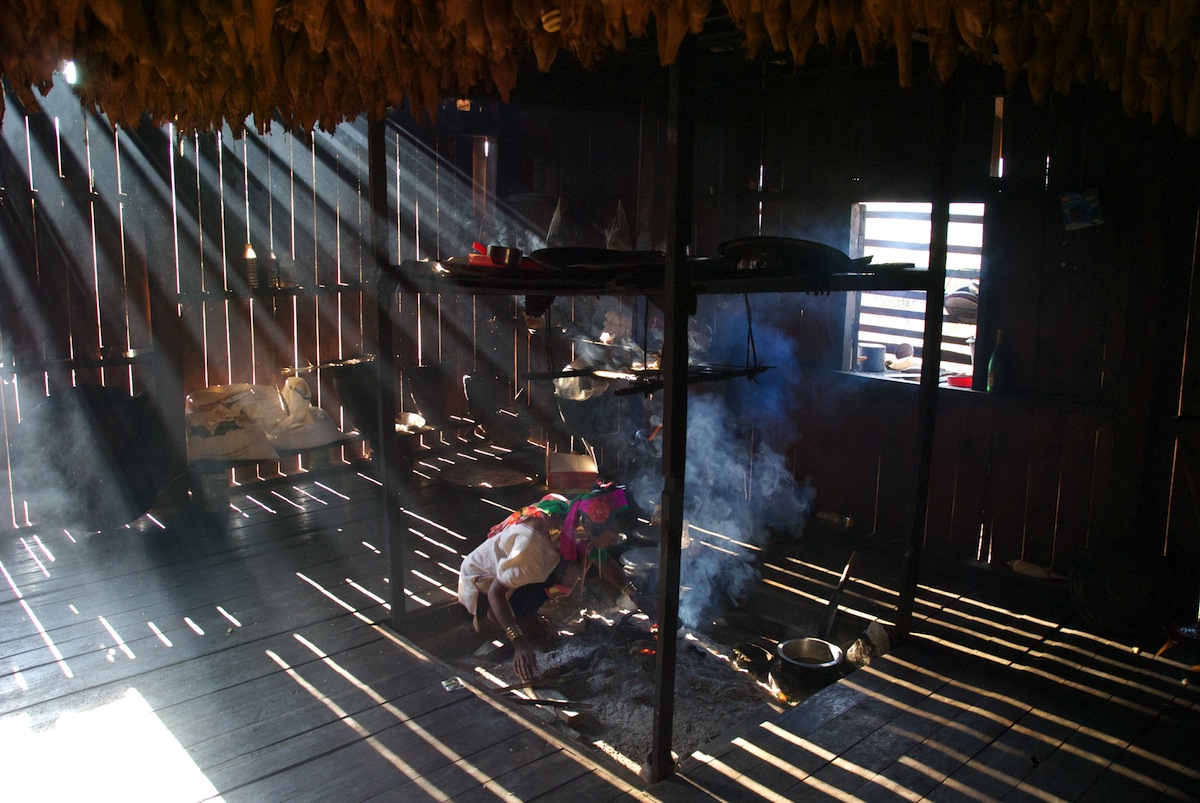 With all the above in mind, I have three main criticisms of USAID’s toolkit approach:

1. It addresses  lawyers, rather than minority groups or communities.

These documents can only go so far. Lack of legal and political awareness is widespread amongst the civil population and in particular ethnic minorities who have limited access to education, especially in more remote parts of the country. Many communities are not even aware of how to get in touch with a lawyer, or do not possess the physical or financial means to get the nearest town. Quite often, victims of rights abuses, land confiscation or any dispute involving the state, military or landlords are too scared to voice their concerns or plead their case. They may experience violent threats, or risk being harassed if they approach a lawyer. Financial capacity is also a huge obstacle, with a large proportion of the rural population living in poverty, they find it difficult to obtain the money to pay for a lawyer and legal proceedings. So this gap must be bridged first.

2. Its language is limited.

Most of those who find it difficult to access justice in Myanmar are ethnic minorities who are marginalised and disfavoured by the corrupt justice system. Many can only speak their own ethnic languages such as Karen, Kachin and Mon, therefore a document in Burmese of English is not accessible to these minorities. I have heard of cases where victims have been tricked into signing off documents that they cannot read, having been told by their lawyer that it says something entirely different. This type of corruption is common.

3. It does not address corruption.

Corruption in many forms is ubiquitous in Myanmar. It stretches as far as lawyers, police, and local officials. To provide further knowledge and skills to people in such professions can help them to perform their job better in a technical way, but does not address the ethical challenges they may face while entrenched corruption within their profession remains.

The legal aid toolkit in Myanmar, in my eyes, is a classic example of a technological aid in a country which fails to address underlying root issues. This can be seen in countries worldwide: introducing contraception without providing sexual health education, building schools without training teachers, or subsidising crop fertiliser without addressing rural access to markets.

The real obstacle to free and fair participation within this system remains the gap that exists between marginalised groups and the law.

Myanmar needs real help at this crucial point in its history. It is people living in poverty, ethnic minorities, and marginalised groups who are being targeted by systemic discrimination, so solutions to their problems need to start with them and work from the bottom up. Education, establishment of safe political public space, and working towards honest transparent legal institutions need to be a priority. If these priorities aren’t met, then schemes like USAID’s toolkit have no foundations to stand on.