Frankenstein: or The Modern Prometheus, the classic novel by Mary Shelley that stands at the pinnacle of the gothic tradition and looks forward to the new genre of science fiction, was first published 200 years ago this month. Shelley’s visceral tale of the terrible consequences that follow the failure of brilliant young scientist Victor Frankenstein to take responsibility for the strange new life he creates, is both of its time and utterly contemporary.

It can be read as a high Romantic fantasy set against a background of electric storms, shimmering Alpine peaks, Rhineland forests and Arctic wastelands, and as a subtle meditation on themes of knowledge and responsibility that resonate with today’s hopes and fears for the possibilities opened by artificial intelligence (AI) and synthetic biology.

The particular horror of Victor’s dilemma is that the being he infuses with the spark of life is not simply a ‘monster’ whose appearance renders his socialisation into human society impossible, but a conscious monster, acutely aware of its isolation.

Shelley’s original text is at pains to convey the sheer hideousness of Frankenstein’s creation, to be understood not as the ungainly but somewhat loveable blockhead now embedded in the popular imagination, but as a fiend from hell, ‘a thing such as even Dante could not have conceived’. As he works, Victor can barely look at the form he has stitched together from body parts recovered from ‘the unhallowed damps of the grave’:

His limbs were in proportion, and I had selected his features as beautiful. Beautiful! – Great God! His yellow skin scarcely covered the work of muscles and arteries beneath; his hair was of a lustrous black, and flowing; his teeth of a pearly whiteness; but these luxuriances only formed a more horrid contrast with this watery eyes, that seemed almost of the same colour as the dun white sockets in which they were set, his shrivelled complexion, and straight black lips.

And yet the ‘daemon’ comes to life with the soul of a poet, turning to violence only when all whom he encounters flee in horror from the hand – ‘in colour and apparent texture like that of a mummy’ – he offers in friendship.

This probing of the responsibilities we would owe to conscious beings of our own design makes Frankenstein peculiarly relevant today, when rapid progress towards intelligent machines able to teach themselves suggests that their successors might one day become self-aware. 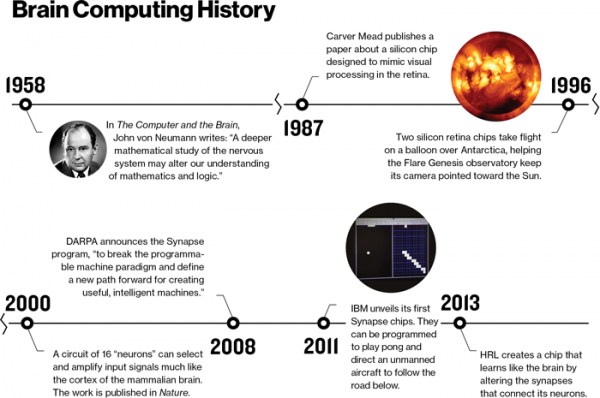 Philosophers have long entertained the prospect of thinking machines. The present consensus that consciousness should not be understood as a nebulous ‘ghost in the machine’ but a capacity intrinsic to a complex system such as the human brain can be traced back to Aristotle. For today’s ‘integrated information theorists’, consciousness is an implicit feature of any structure able to store large quantities of information and process it through a set of interconnected parts organised with sufficient sophistication. Structure trumps substance: some future neuromorphic computer constructed of silicon may be just as able to think as the human brain.

From this perspective, it’s possible to imagine how we, like Victor, might witness a created intelligence blink into consciousness. We might not suffer the Romantic horror of a ’dull yellow eye’ slowly opening ‘by the glimmer of the half-extinguished light’, but it’s an eerie prospect whose consequences we should seek to foresee.

We need broader, more democratic, decision-making structures to guide our use of powerful technologies.

Shelley’s novel refuses to offer easy answers. Certainly, the horrible consequences of Victor’s decision to simply abandon his creature are made plain. But the story never suggests its socialisation could have been straightforward. Even Victor’s seemingly cruel refusal to create a companion for the creature has a certain logic: what new dangers might a second creature, condemned to live as an outcast, present? By now Victor is well aware he is playing with fire.

The novel owes its subtlety to a mind schooled in both the arts and the sciences. The daughter of the radical philosophers Mary Wollstonecraft and William Godwin, Mary was steeped in ‘natural’ as well as ‘moral’ philosophy before she met her future husband, the poet Percy Bysshe Shelley, himself a keen amateur scientist who studded his work with scientific references. The novel is sensitive to the thrill of scientific discovery as well as its dangers, capturing – with tragic irony – Victor’s wild excitement as he closes in on his breakthrough:

No one can conceive the variety of feelings which bore me onwards, like a hurricane, in the first enthusiasm of success. Life and death appeared to me ideal bounds, which I should first break through, and pour a torrent of light into our dark world. A new species would bless me as its creator and source; many happy and excellent natures would owe their being to me.

Today, the questions pondered by Mary Shelley are becoming practical dilemmas under the pressure of scientific progress: we are being forced, as AI ethicist Nick Bostrom puts it, to do ‘philosophy with a deadline’.

Of the many new institutions that have been established to find answers the most influential, perhaps, are those funded by the tech giants pushing AI research forward. In his recent book Life 3.0, Max Tegmark, founder of the Future of Life Institute funded by Elon Musk and Jaan Tallinn, is at pains to stress the tech elite’s genuine concern. Commenting on his conversations with Google’s Larry Page, Tegmark writes ’My guess is that if super intelligent digital life engulfs our universe in my lifetime, it will be because of Larry’s decisions.’

Tegmark is clear about where the financial power to shape the future lies. But it is less clear that his faith in Silicon Valley to guide us wisely is justified. We need broader, more democratic, decision-making structures to guide our use of powerful technologies. 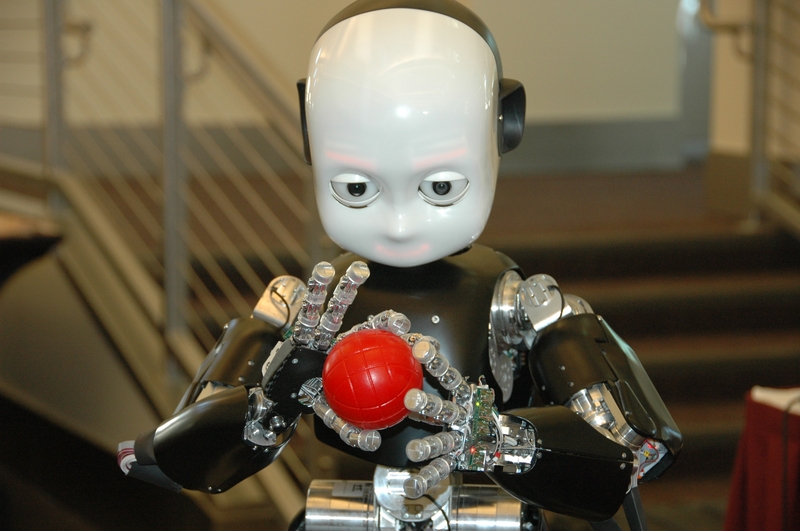 But even if such mechanisms can be put in place to challenge corporate power, we still need the collective wisdom to use them wisely. And here, Shelley’s novel, with its blend of scientific knowledge and philosophical rigour, offers us a way forward, asserting the Romantic conviction that the imagination is the force that allows us to reshape the world, but that must be guided by wisdom. The story’s true hero is Victor’s friend, Henry Clerval, whose ‘wild and enthusiastic imagination’, unlike Frankenstein’s, was ‘chastened by the sensibility of his heart’. Henry too, is enraptured by the horizons of scientific discovery, but like the Shelleys, insists such progress must be guided within a moral framework.

Today’s concern to prioritise the teaching of STEM subjects has a pragmatic logic: it is important we understand the technologies that will define the infrastructures of our future. But we also need the imaginative resources to allow us to reflect on how they should be used. And foremost amongst those resources are the great works of art and literature that retain the power to enthrall, shock and inform. When contemplating the possibilities of AI, it’s the image of Mary Shelley’s monster, rather than a thousand briefings from research institutes, that is more likely to have the power to guide us wisely.

All quotations from the novel are from Frankenstein: Annotated for Scientists, Engineers, and Creators of All Kinds,
published 2017 by MIT Press.