Around this time of year, you’ll have witnessed a flood of articles that aggressively motivate you to increase your dwindling productivity and ‘get yourself back on’ the proverbial ‘track’. If you’re the Daily Mail, you might be delightedly telling people how average UK life expectancy has ground disastrously ‘to a halt.’ However, this obsession with life span and these generally flat, statistical measures of personal power are the real issue, and what I would argue even obscure the long-term, self-preservative solution.

It’s not that newspapers are lying. When it comes to the visceral reality of one’s own certain death, even right-wing papers can’t bring themselves to fudge the facts. Corroborated by the government’s Office of National Statistics, it seems. Essentially, the average person’s life-expectancy has plateaued since 2010’s austerity. Though this is useful to know, it is not helpful to respond in a panicked, primordial way. In fact, the answer lies in accessing one’s higher consciousness and focussing more on what lies deeper and undiscovered within.

Essentially, the average person’s life-expectancy has plateaued since 2010’s austerity.

Though linear and thus deceptively concrete, aiming for status, the highest salary possible in your respective field, and piling on qualification after qualification, is in fact abstract. Almost like –  I don’t know –  the idea of money intermediately representing value, and the commodity culture that is effectively capitalism. If you mindlessly subscribe to such a lifestyle, and without a certain degree of passion, of course you’ll feel hollowed out. You are slowly, subliminally, being sucked in by an ideology that both objectifies and puts objects before you. No wonder your existential shelf-life feels like that of a carton of (insert relevant grocery store’s name here) own brand milk. You never really experienced a sense of self to begin with.

An overly apprehensive awareness of age indicates a hidden fear of death, and with it the sort of start-to-finish mentality that supports the dominant idea that we exist only to be exhausted; used, raced– proven. You will roll into bed night after night with a dull, dudgeon ache, feeling inexplicably empty and worthless. You are living life in a reductive temporal binary: success/failure. You will blindly aim for a fetishized, ideal future that might or might not come, wherein the promised equanimity contained within is short-lived or fake anyway. In writer Sonia Golani’s book, What After Money and Fame?, she interviews a selection of famous and accomplished professionals, who divulge that the next traditional layer of accomplishment is never quite enough, and with it comes an undeniable yearning to ‘give back’, to connect with and help the wider community. upon also interviewing individuals who were approaching the end of their life, Golani reported that many regretted undercutting time with loved ones, and not engaging more in recreational, relaxing activities.

Simply chasing a string of reputable titles, at the end of which you can afford those two sets of private jets from two rival companies, ‘just ‘cos’’, there is a net feeling of emotional loss.  Compulsively needing to achieve the aforementioned career notches serve to intensify and entrench a reductive impact of time. Personal rites of passage are also wired to be accomplished in a successive, timely fashion: marriage, owning desirable property, and finally children. It is silently invasive and unconsciously compels you to think in terms of counting down the hours until your death bed. Thus, if time is indeed a social construct, whereby numerically documenting its passing leaves one feeling subjectively bereft, it only follows that cultivating a more feeling and intuitive sense of direction, would collapse and remedy the rigid norm.

Here, Woolf’s modernist masterpiece, Mrs Dalloway, a work that distinguished between inner, psychological and objective, mechanical time, becomes philosophically pertinent. In the novel, Woolf shows how one intense moment can protract or diminish the experience of time for one individual over another. For example, when one is in love, they might experience an ecstasy that feels as if that time with a partner has been simply a matter of hours, while the objective clock shows it to have been days. With this in mind, the old saying of being ‘only as young as you feel’, and Schiller’s advice of ‘staying true to the dreams of thy youth’ don’t seem so trite – and remember too that we often dismiss concepts because we’re feeling the resistive scepticism that’s a by-product of those perpetually unrealised lofty expectations. What authentically and tangibly steadies and fulfils us is what we enjoy doing for the sake of it, and how much attention we give those particular proclivities. What are then reflected are timeless qualities that have been with us since childhood, free of the warping of unhealthy materialistic yearning. 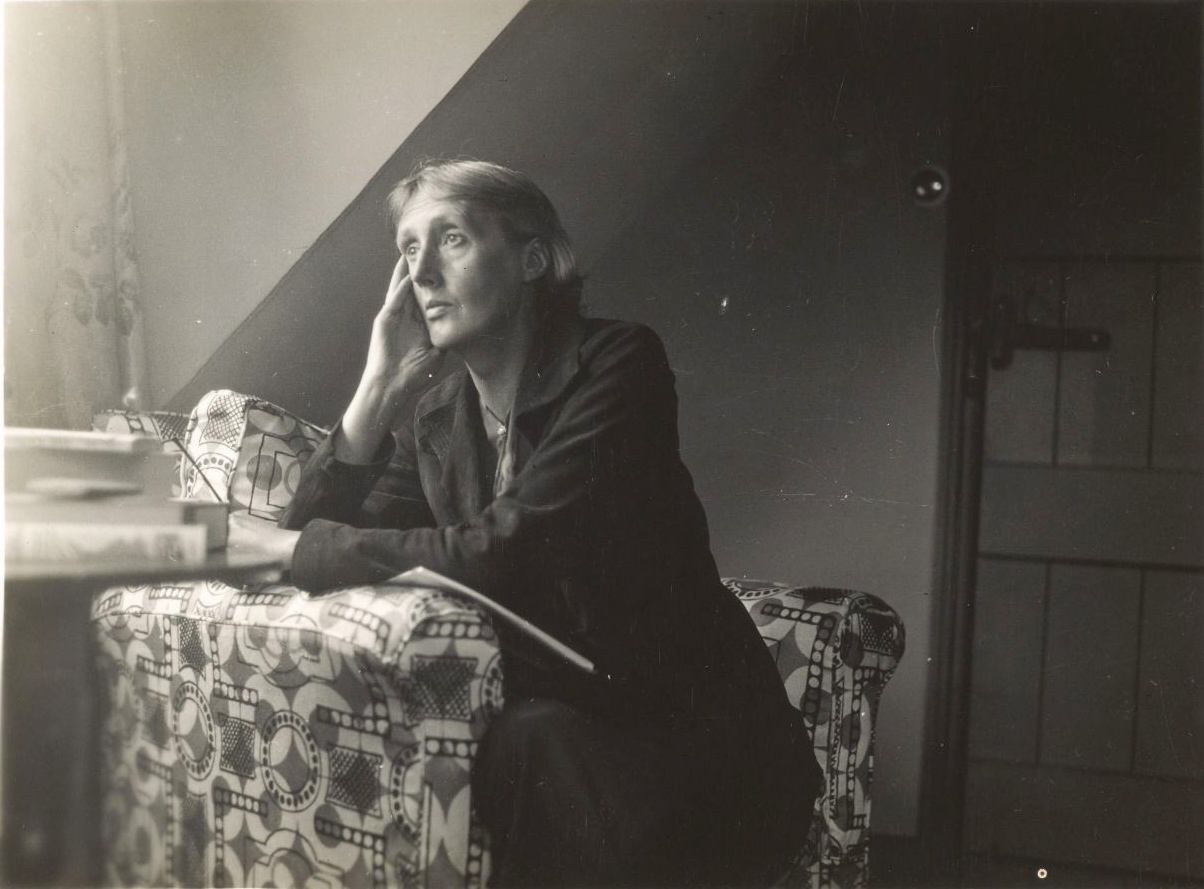 This is not to say that having goals, qualifications and respectability are intrinsically flawed, but they do need to be placed within a less commercial framework. It is important to remember, too, that Woolf’s novel was written roughly a century ago, before today’s impressive modern technological developments, the incredible diversification of the job market into all manner of trades, and the freedom of lifestyle choice becoming more mainstream. During Woolf’s time, it was shocking not to be married in your twenties, and blasphemous to not want kids! This means following the path you want has never been more possible – it is simply a question of reaching inside and making those braver, conscious decisions. Ones that are proactive about your equanimity, drawing honestly from your personality. As the philanthropic findings of Golani’s research implied, this more often than not includes bonding with others and the wider world around you: try and explore different activities and push past your comfort zone; go out with friends in a laid back, conversational way. Don’t, for example, overburden the evening with work-related worries. Discuss the latest film, go to immersive theatre, joke about past anecdotes, connect to experiences in the present, and do recreational sports and crafts. Even attend a few lectures. Conway Hall in London, for example, often gives them for free or quite affordably.

Exercise this sort of grasp of yourself for a while, and you will soon start to see time as a more flexible, fluid phenomenon. You won’t care about your age because that’s not what will concern you. You’ll be too busy feeling sated and immersed in current endeavours to lapse into anxiety or fear. What is more, with a healthy and truer relationship established within yourself, other people’s accomplishments won’t seem so threatening. People who don’t mind their age are often those who are following a holistic set of values, in the framework of philanthropy and community.

Internal accomplishment comes first – then the public fanfare, which you can do with or without.

At this peculiar yet potentially promising turn of the 21st Century –  a time when the workable model of UBI is a realistic project, Sweden has just introduced six hour working days, and the UK government is facing pressure to protect workers’ rights, especially in the gig economy – the definition of ‘making it’ is increasingly becoming simply to be happy for the longest amount of time. Internal accomplishment comes first – then the public fanfare, which you can do with or without. Time becomes a singularity. The future is unconsciously certain because you are surer of yourself. You don’t need to keep outwardly sourcing your self-esteem. In terms of a social equilibrium, the more collectively we challenge the rhythm of current capitalism, the more strongly we support each other and continue to instigate changes to reform what’s bigger than us. We can temporally finish in post-modern times, the reformative vision that modernists such as Woolf began in the interwar period. They knew all too well that life is there to be lived, not obliterated. With a crumbling NHS and workers’ wages still affected despite leaving the EU, more people are beginning to reject that external, existential discipline. Focussing on quality of life as a philosophy will then organically – industrially – shape policies towards what people want, which will in turn, also help the longevity of life.