Earlier this week, Norwich City Football Club announced that they would be moving young season ticket holders and their accompanying adults out of their seats over safety concerns caused by supporters standing up during matches. Fans are not permitted to stand in seating areas of the stadium, and the club is responsible for enforcing this. This latest move has come as advice from a safety advisory group, who warns that the club could face their stadium capacity being reduced if fans continue to stand up during games. Safety must be the number one concern at football matches, but there have to be better options in the long term than displacing young fans who are being moved through no fault of their own.

For anyone who knows me personally, it will come as no surprise that I care hugely for our beautiful game. It’s been a big part of my life in terms of employment and entertainment for years, and I spend a lot of time watching my beloved Norwich City FC play football as often as possible. With these discussions in relation to fans standing back in the news cycle, it’s time to take a serious look at introducing ‘safe standing’ to Carrow Road – and possibly up and down the country. Thousands of fans stand up during football games, and it’s far better that this is done legally and safely, than in opposition to current rules.

Thousands of fans stand up during football games, and it’s far better that this is done legally and safely, than in opposition to current rules.

‘Safe standing’ is the concept of new designs and advances in safety regulations allowing for standing to be safely brought back to football stadia across the country. Many clubs in Germany and lower down the English leagues use waist-high rails to allow fans to stand while providing protection from falling, with folding down seats for competitions where seating is required. In July 2016, Celtic unveiled a new 2,600 capacity rail seating area within their stadium, becoming the first British club to take this measure. The club had obtained a ‘safe standing’ certificate after years of negotiations with supporters, football authorities and Glasgow City Council, something that could be worked on here in Norwich with the help of local government and supporters.

Following the Hillsborough tragedy in 1989, all clubs in the top two tiers of English football were required to have all-seater stadia by law. But as shown by the Celtic example, where there is the political will and collective power of football fans, anything is possible. Part of the issue is the misguided anger towards football clubs and their management, when this is an issue to be taken up with the Government at Westminster. 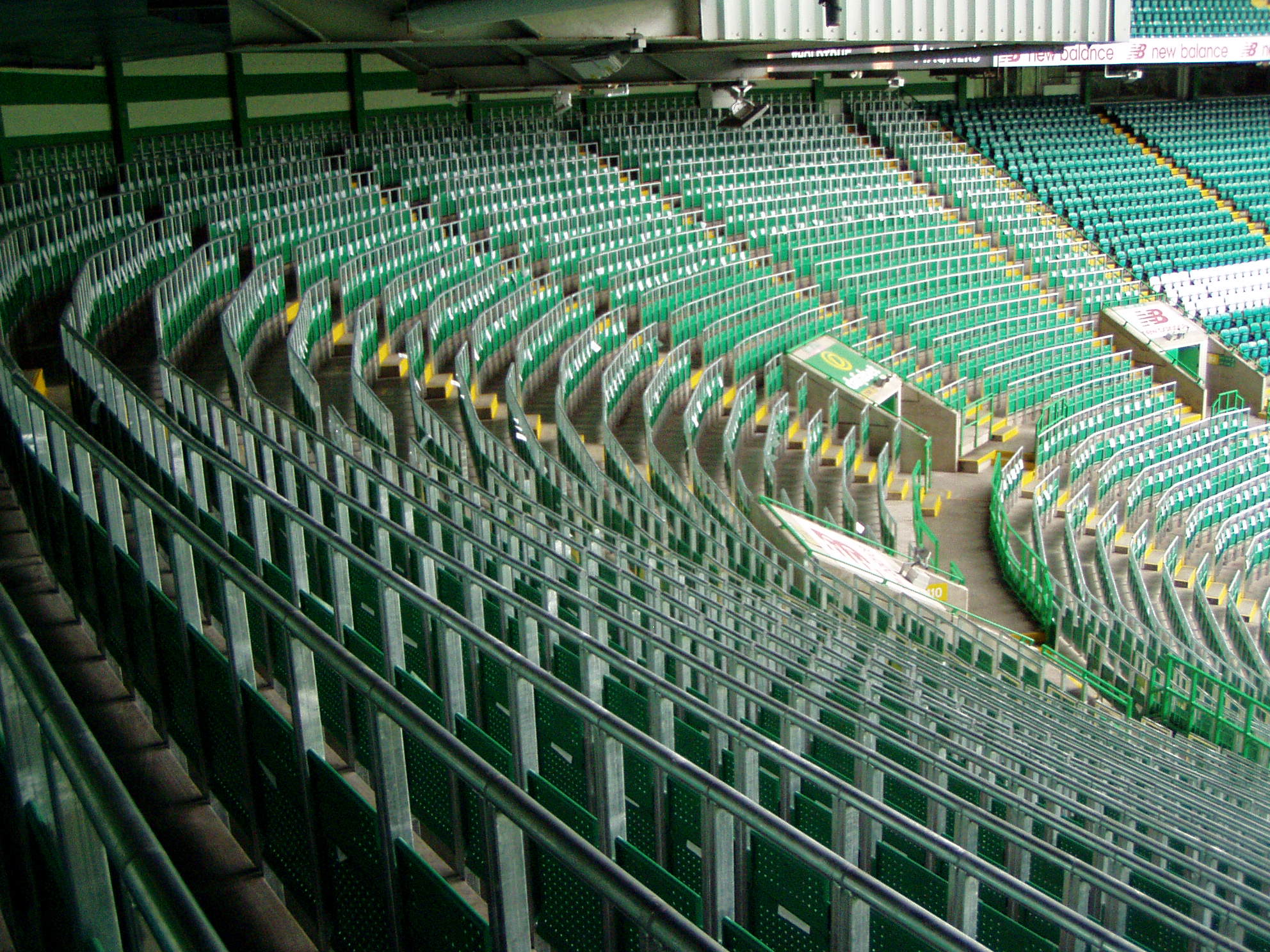 In a 2012 national survey, nine out of ten supporters backed having the choice to sit or stand at football games, and many public figures, politicians, and those within the footballing world have backed the campaign for safe standing. So why hasn’t this issue been taken up at a national level?

Unfortunately, the government yet again showed no commitment to even looking into the matter. They stated earlier this year that they were “unconvinced by the case put forward for re-introducing standing accommodation at football grounds”, and the Conservative manifesto at the last general election made no specific reference to football at all. They may not see it as a huge priority, but it only goes to illustrate yet again how deeply out of touch they are.

There are some steps in the right direction, however. The Liberal Democrats picked up on safe standing as a separate issue in their manifesto from earlier this year, and pledged to move towards supporting safe standing in British football stadia. While Labour’s manifesto did not mention safe standing specifically, it did contain a number of recommendations for improving grassroots football funding and strengthening the voices of football fans. I would also like to commend Clive Lewis for his comments earlier this week on the issue at Norwich City Football Club, pledging his support for safe standing if it became clear the fans wanted it. This shouldn’t just be a party political issue however, but a public awareness issue. We need to make sure that fans are also writing to MPs, signing petitions and talking to fellow football fans as opposed to standing unsafely in defiance of current regulations.

Sadly, this is just another case of football fans being ignored by the UK government.

Sadly, this is just another case of football fans being ignored by the UK government. Week in week out, thousands of us watch football and it brings joy to all of us, and is far from a trivial bit of entertainment. In next year’s World Cup we’ll no doubt see government officials and ministers bang on about supporting England and the importance of football – but it’s about time that we saw some real support – in the form of putting money into grassroots football, protecting football clubs as community assets, and ultimately, listening to supporters. It may not be as worrying as Brexit, unemployment, or inflation – but the concerns of football fans can’t keep sinking to the bottom of the table. I could write for hours about how football isn’t taken seriously, and the lack of support for safe standing is a prime example of this. I’m sure it’s not too much to ask that our national government leads the way in standing up for our national sport.

Here’s what the parties say about football in their manifestos: https://news.liverpool.ac.uk/2017/06/02/partys-general-election-2017-manifesto-say-football/

Here’s a link for those wishing to find out more about the campaign for safe standing: http://www.fsf.org.uk/campaigns/safe-standing/