Visions of a great civilisation enjoying ‘peace under heaven’ have haunted the Chinese imagination from the time of the sages to today, when President Xi Jingping’s ‘China Dream’ of a prosperous ordered nation is propagated ceaselessly by the state-controlled media.

Here hypermodernity is filtered through ancient virtues. China’s gleaming new cities, high-speed rail links and technology parks are studded with billboards urging honesty, modesty and filial piety. Its vast wired economy is screened for decadent Western influences, blocking Facebook, Google and YouTube, and magazines infatuated with celebrity gossip or ‘crude language’. This year the ‘Great Firewall of China’ was reinforced when the state banned VPN services used by millions to break through to the global web.

Now China is finetuning the ultimate technological fix for designing a virtuous society: a ‘Social Credit System’ that will use the data produced by a population of some 1.4 billion citizens in the course of their daily interactions with digital services to rank them according to ‘trustworthiness’.

The final system will be mandatory.

The technical details of the scheme, to be rolled out nationwide by 2020, are currently being worked out by a select group of Chinese corporations entrusted with developing algorithms capable of assessing the data supplied by voluntary participants. The final system will be mandatory.

A new book by the journalist Rachel Botsman, Who Can You Trust?, explores Sesame Credit, the prototype developed by the Chinese data giant Alibaba, whose ubiquitous  AliPay online payments system processes the billions of daily transactions that power the Chinese economy. The system draws on the corporation’s vast data banks to assign a score of between 350 and 950 points to each participant, established according to five criteria. 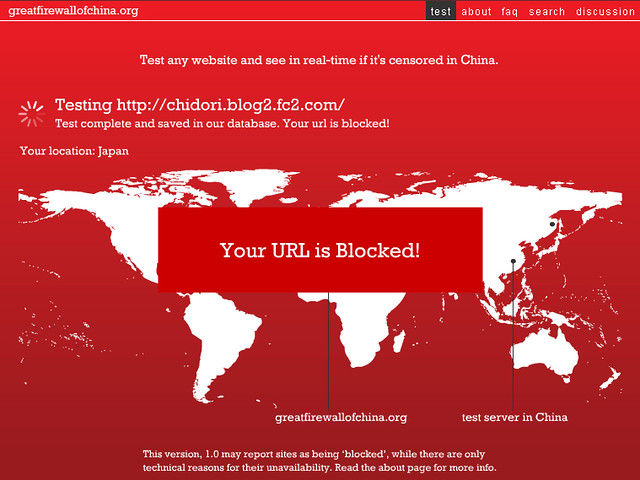 The first three are formal, checking credit history, contract fulfilment, and honesty in providing personal information such as phone numbers and addresses. The other two take things much further. The fourth assesses ‘behaviour’, tracking patterns such as shopping habits and use of digital devices. Sesame’s algorithm looks favourably on people shopping frequently for children’s items, deeming them responsible parents, but less so on those who play video games regularly, taken as a sign of idleness. The fifth criterion is bolder still, assessing the company participants keep. Do they associate with ‘good’ citizens who pay their bills, work hard and post ‘positive’ content about the country’s future to social media, or political malcontents who spend too much time online?

The system even draws on Alibaba’s facility for gamification, offering prizes for high Citizen Scores. A landmark of 600 points, for example, is rewarded with a £500 Alibaba online shopping voucher. On passing the (curious) threshold of 666 participants qualify for a £5,000 loan from one of the corporation’s financial partners. 750 upwards gets them a visa for a European trip.

The final state-administered system will wield sticks as well as offering carrots. Another document published last year outlined likely sanctions for those with low scores, who face greater difficulties getting credit, insurance or a mortgage, renting cars, obtaining travel permits, accessing public services, and applying for jobs. It breaks into a certain bleak poetry to foresee a future allowing ‘the trustworthy to roam everywhere under heaven while making it hard for the discredited to take a single step.’

the framework cannot help but recall the notorious Dang’an

For Botsman and other Western commentators the framework cannot help but recall the notorious Dang’an, the archives used by the state during the Cultural Revolution to track ideological transgressions, scaring work colleagues, friends and family members to spy on each other to protect their own status.

But the building blocks for a similar system beyond China are firmly in place: here too users freely trade privacy for access to digital services, rigorously police their online identities and rate each other in the course of participation in the sharing economy. The Social Credit System merely consolidates all of that data in one place and processes it, anticipating the dystopian social networks imagined in Black Mirror or Dave Eggers’ novel The Circle.

Botsman, following an intriguing 2015 report by the BBC, finds many Chinese readily accept the state’s insistence that the system is essential for the country’s modernisation programme, offering an index for assessing trust in an economy where counterfeit goods are rife, more than half of contracts are broken and less than a quarter of the population have access to credit. for many it’s already a subject for wry Chinese humour: a novelty mobile app by Tencent challenging users to outdo each other in their appreciation for Xi’s address to the Communist Party Congress by tapping rapidly on their screen in response to a 30-second segment of the leader’s speech, went viral, registering 400 million sessions within hours. 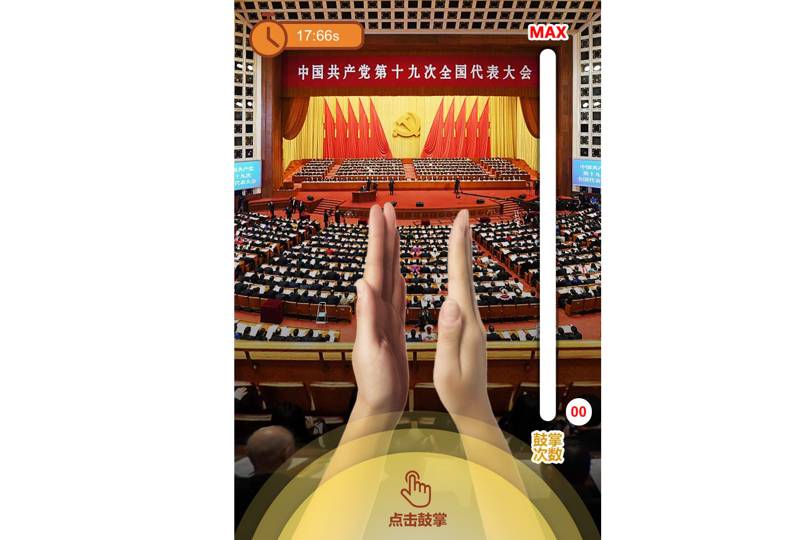 The West doesn’t offer  much sterner resistance to new technologies that promise to make life easier, even where the possibility of their abuse is clear. Financial Times’ Jonathan Margolis confessed to being ‘shocked to find myself thinking’ that in ‘the hands of a tolerant, thoughtful leadership whether liberal or conservative’ a points-based surveillance system would be a powerful mechanism for addressing stubborn social problems such as online bullying, radicalisation and the circulation of knifes and guns. Certainly we would want, or say we would want, guarantees regarding the framework’s accountability. But how many would concern themselves with that transparency if it seemed to work well for most?

Inevitably, China’s scheme has been described as an ‘Orwellian nightmare’. But perhaps it more precisely evokes Yevgeny Zamyatin’s 1920 fable We, written on the cusp of the Soviet Union’s descent into authoritarianism, and an major influence on Orwell, in which a caste of benign Guardians oversees a technologically sophisticated culture, ordered with mathematical precision and an obsessive concern for transparency.

The rhetoric of technological advance promises to open new worlds of diversity and expressiveness. But China’s Social Credit System reminds us it also offers the prospect of a serene, ordered ‘peace under heaven’ that many will find more enticing still.