On the 11th December, as many observers of Indian politics have long expected, Rahul Gandhi was confirmed as president of the Indian National Congress while out campaigning in Gujarat. He will be officially sworn in on the 16th December.

In a time when India faces urgent socio-economic and environmental challenges, thus far neglected by the BJP, the decision to install the latest scion of the Nerhu-Gandhi dynasty (1) suggests that the Congress is devoid of ideas, out of touch with the lives of common folk, and perhaps, is a party in terminal decline.

Rather curiously, the vast majority of political commentators do not appear to have joined the dots between the political situation in India and the global crisis of social democracy and political parties of the centre-left.

An extraordinary instance of this crisis is the rapid decline of the once mighty French Socialist Party. Following a pitiful return of just 31 MPs in the June 2017 elections (compared to 284 sitting MPs pre-election) financial disaster has forced the party to sell their upmarket headquarters in Paris’ Left Bank, a truly spectacular collapse of “la gauche caviar” indeed.

The Indian National Congress achieved a spectacular victory against arguably the most powerful empire of modern times, achieving independence in 1947. Yet initial achievements withstanding, the radicalism of the national movement was quickly reigned in as the Congress took power. An alliance between Indian capitalists and the upper echelons of the party emerged to dominate the Indian state, locking the potential for radical social transformation firmly in place.

India’s first Prime Minister, Jawaharlal Nehru, made significant achievements in the realm of foreign policy. A highly influential figure in the formation of the Non-Aligned Movement, he argued for an ethical internationalism and the right of newly independent countries to peaceful development, without the interference of the cold war great powers.

Nonetheless, the radical action needed to address extreme poverty and inequality – a hangover of British colonialism as much as a result of the new economic realities of the post-war world – through the redistribution of wealth, collective rights to resources and much needed action on caste, gender, and minority discrimination, failed to materialise. Nehru’s political actions did not live up to his lofty intellectual ideals of a socially just independent India.

By the mid-1970s as global economic crisis began to bite and neoliberal economics became the only game in town, the Congress had become a highly centralised monolith riddled with corruption, lacking any workable political vision – and perhaps the political will – to deal with the urgent political and socio-economic injustices of modern Indian society. Rahul Gandhi does not represent a break, but continuity with the disappointing legacy of the Congress. 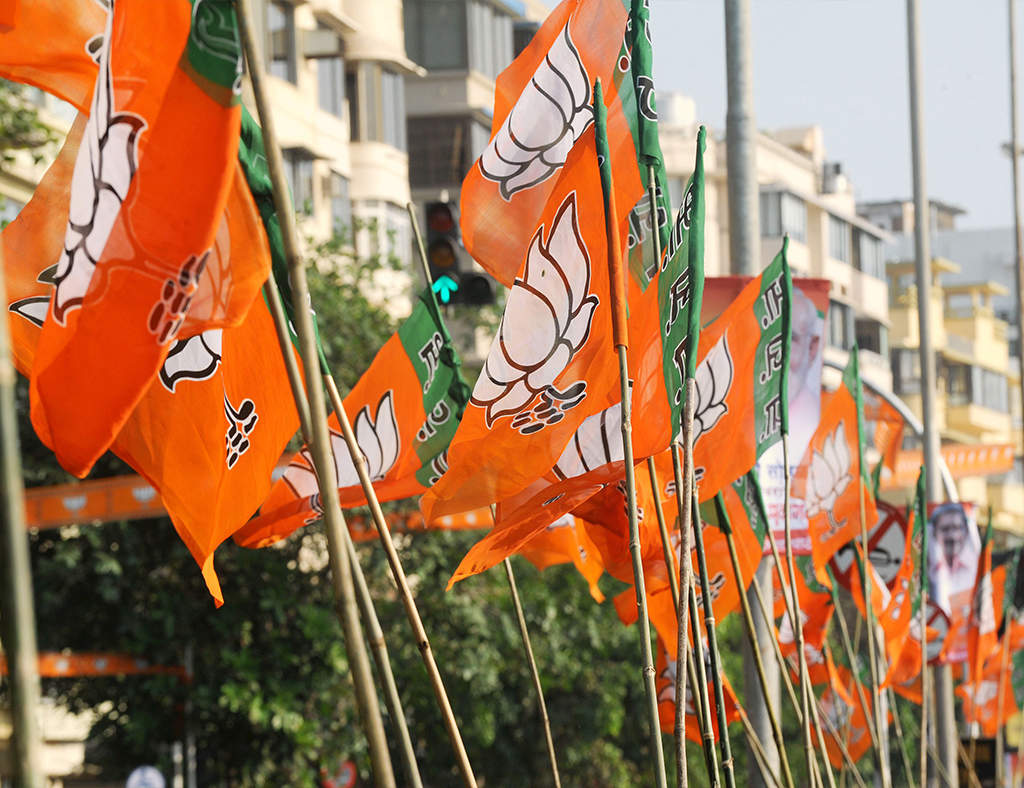 In contemporary times, as political commentators urge Rahul Gandhi to develop a coherent party identity and political message in order to challenge the dominance of the BJP, it is worth asking if the political fortunes of the Congress rest on Rahul Gandhi’s individual gifts, or the political course that India’s oldest party has chosen to navigate?

The fate and future of another two old giants of the centre-left offer some clues here. The failure of the US Democratic Party to break with the neoliberalism of the Obama years, backing Hillary Clinton at the expense of Bernie Sanders was ultimately disastrous for the party. Perhaps most shocking of all was that the Democrat “high command” appear to have been more fearful of a Sanders victory, than the prospect of a Tangerine Tornado descending on the White House, and the wreckage this would inevitably entail.

Perhaps most shocking of all was that the Democrat “high command” appear to have been more fearful of a Sanders victory, than the prospect of a Tangerine Tornado descending on the White House

On the other hand, as Richard Seymour has astutely pointed out, the grass-roots reinvigoration of the left in the UK, that carried Jeremy Corbyn to the Labour leadership, has effectively saved the party from almost certain collapse, and the terminal electoral decline that has beset its European counterparts in the Netherlands, France, Germany and beyond.

Coronation of the Congress Party’s “crown prince” may well do the trick and provide serious opposition to the BJP. Rahul Gandhi may prove adept at the alliance building tactics essential for victory in the coming Indian state elections. That being said, a quick glance at the state of centre-left politics the world over suggests that abdication might be a better strategy. If the Indian National Congress is to win “hearts and minds”, become relevant to the needs of the Indian people, and alert to the huge challenges of the twenty first century, it must be reinvigorated from the grass-roots up.