From big cities to rural communities, gun crime brings chaos and despair. Guns kill on average 12,000 people a year in the US. Recent shootings in Texas and Las Vegas have left local populations shattered yet a feeling of deja vu rests with an increasingly desensitised nation. Such events have ceased to shock, leaving only numbness and a perplexed public watching politicians squabbling over gun laws and counting potential lost or gained votes. But some things remain the same: the US has a gun problem and everyone knows it.

Mass shootings have become synonymous with US culture. Every year thousands are killed by guns and mass shootings happen with alarming regularity. Definitions of mass shootings vary but the number tends to be around four or more people shot in a single incident, although there is no defined agreement as to whether those four should be fatally injured or just injured. Nonetheless, what the world tends to see are the major events that get reported, such as the Las Vegas shootings or Sandy Hook. What the rest of the world doesn’t see is reports on the other mass shootings that occur. From the beginning of 2013 up to the present moment, there have been approximately 1500 mass shootings, again, the number will vary depending on the definition applied but even so, this is an astounding figure that simply doesn’t compute with most nations. And herein lies one of the biggest problems with mass shootings; they are now such a normal part of US daily life that they no longer have an emotional effect on those not involved. Sometimes, the opposite happens.

What the rest of the world doesn’t see is reports on the other mass shootings that occur.

Whenever there have been major mass shootings, the press and the politicians seek to restart gun control debates and pro-gun politicians and lobbyists fight back. At this time, gun sales seem to increase, usually attributed to a sense amongst gun owners that their rights will be affected to have weapons. After the Las Vegas shooting, the CEO of the National Rifle Association (NRA) Wayne LaPierre, claimed that ‘legislation regulating guns won’t stop mass shootings’. What is probably most depressing about this point of view is the reluctance to event try yet at the same time, hardly surprising. Gun lobbying and donations have amounted to almost $8 million this year so far, mostly to Republican politicians and GOP-linked organisations. The Republican Party remains the biggest obstacle to any kind of gun control laws, voting against and closing down any proposed ideas, such as the Select Committee on Gun Violence, a bi-partisan idea. 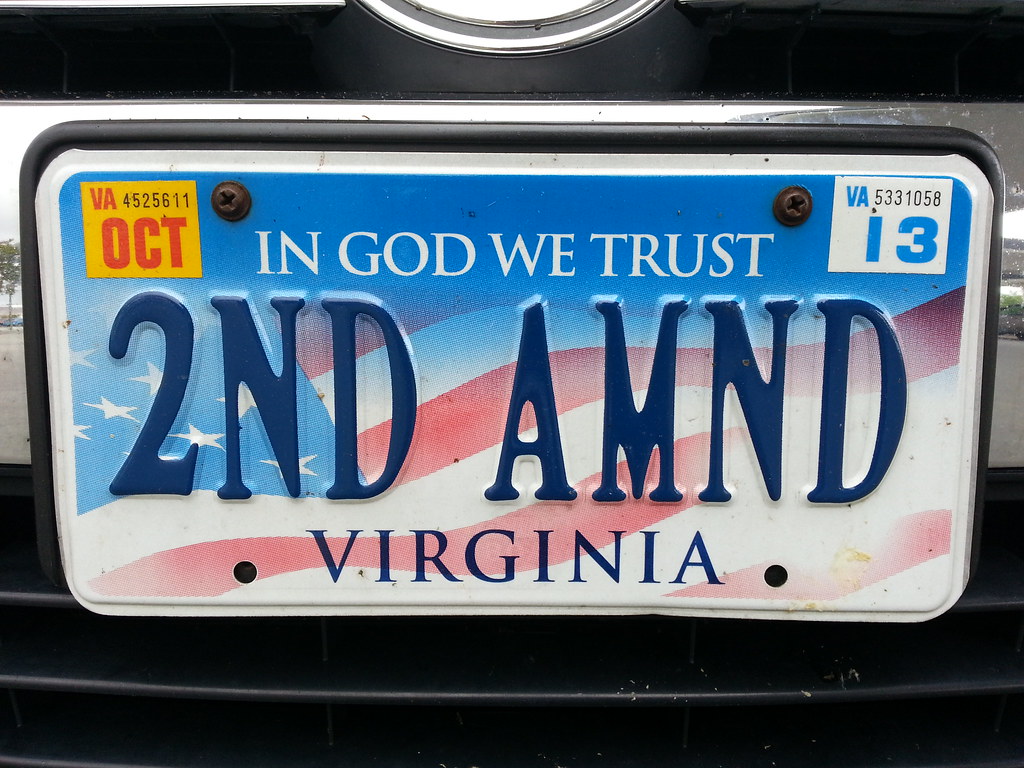 It’s hard to be certain when there was a year without mass shootings as data is incomplete. The actions of other countries have been relatively swift and definite. Australia introduced strict gun laws following the Port Arthur massacre which have helped to massively decrease gun crime. The Hungerford massacre in the UK led to the Firearms Amendment Act, a ban on semi-automatic rifles and reduced use of shotguns. These actions were taken following public outcry and political determination not blighted by financial donations. In the US, money, as always, remains a driving factor. But so too does discussion over the US Second Amendment, the right to keep and bear arms. ‘A well regulated militia, being necessary to the security of a free state, the right of the people to keep and bear arms, shall not be infringed’ goes the Amendment, clearly indicating protection of your home and state as a priority. But is that true in today’s terms? Are any US states under any threat from the British Crown or other marauding invaders? The answer is, of course, no but never the less, it has become part of the American mentality.

How does a nation balance the wish to adhere to laws passed in a different era with the continuous deaths attributed to unnecessarily advanced weapons in the hands of everyday folk? Bump stock magazines, like those used by the Las Vega shooter, are hotly debated. The range of guns available to purchase look like they should belong to, and probably did originate with, military forces. Quite who these guns are protecting people from is yet another aspect of this debate. Paranoid gun owners point to other parts of the world where genocide has been committed, referencing the inability of those who were killed to defend themselves as a reason to possess rapid-fire machine guns in the US. These arguments may be presented as reasoning yet they fail to take into account the political and ideological events that led to the attacked and genocide in the first place, often reluctant to acknowledge the part the US played in the first place.

How does a nation balance the wish to adhere to laws passed in a different era with the continuous deaths attributed to unnecessarily advanced weapons in the hands of everyday folk?

The volume and variety of weapons available to the average American is astounding. The inexplicable need to have such an arsenal escapes most other nations yet the right to bear arms ranks high on the priorities of many Americans, whether they have a gun or not. Yet it is this priority that causes so much friction. Human life has become a statistic next to the concern over gun laws, used by either side of the argument to prop up their agendas. As much as stats provide empirical evidence, the public perception is still what matters most. Twenty children were killed at Sandy Hook and it changed nothing. Grieving parents and sorrowful headlines broke hearts but changed nothing. If dead children cannot change US public perception then it is unlikely that anything ever will, no matter the death toll and the demographics of the next mass shooting. And there will be another mass shooting, it is inevitable because the US has a gun problem that stretches beyond numbers and principles; it is etched in the American psyche. From this there is no escape unless there is a real cultural change and that doesn’t look likely to happen any time soon.