At the start of November 2017, the UK Home Office released its official figures for referrals to the Prevent Counter-terror Programme for the 2015-2016 period. It showed that, of the 7,631 of all referrals, ‘Islamist extremism’ represented the greatest threat, young people were the most vulnerable to radicalisation, and authorities only needed to respond to a minority of cases. But there are problems with this reading, which are shown by exploring the nature of referrals and the political context in which they sit.

The figures reveal a number of things: 1. There is a demographic ‘youth bulge’; 2. There is an ideological over-representation of ‘Islamist extremism’ compared to other kinds; and 3. There was an authority response for only 5% of cases. How do we interpret these findings?

Demographically speaking, of the 7,631 referrals, 2,127 of these were under 15. If we count all of those referred under the age of 21, this group accounts for over 55% of referrals. There are two main reasons why young people are being disproportionately represented in counter-extremism cases. The first is because of recent legal changes. From 1st July 2015, all educational bodies – including further and higher education institutions (FEIs and HEIs) – have been subject to a duty under section 26 of the Counter-Terrorism and Security Act 2015 whereby they must have “due regard to the need to prevent people from being drawn into terrorism” at all times. This includes a legal obligation to report instances in which students are seen as ‘at risk’ from radicalisation. The ramifications for not reporting such instances can result in universities and University Chancellors facing direct legal action and, as such, HEIs have been quick to put in place referral procedures.

The other factor is discourse. There has been a shift in the language, with Prevent being recast as a means of ‘safeguarding’ individuals who are ‘vulnerable’ to extremism. This has moved discussion on extremism away from the political realm – issues of disenchantment with the state, anger at foreign policy or disengagement with standardised forms of politics – and towards a depoliticised, socio-psychological realm. By framing extremism as a vulnerability, it has become comparable and associated with issues such as child abuse, or drug addiction. This ‘depoliticisation’ process takes responsibility for extremism away from the state and Government policies, and makes it a more technical, apolitical issue: the conclusion becomes that, if we safeguard those vulnerable from certain ideologies, then we stop extremism. This is a process used by the UK Government in the past, such as by Margaret Thatcher in her approach to Irish Republicans, where she insisted that for them ‘there will be no political status’. These legal and discursive changes have seen young people framed as the most vulnerable, and created legal requirements for reporting any behaviour that may seem ‘radical’, explaining the youth bulge.

By framing extremism as a vulnerability, it has become comparable and associated with issues such as child abuse, or drug addiction

In the figures, there is a clear bias towards ‘Islamist extremism’, which makes up two-thirds of those reported, (compared to 10% reported due to concerns about rightwing extremism). This over-representation, however, does not in itself demonstrate that ‘Islamist terrorism is a greater threat, hence the disproportionality’, as Adam Deem of the Quilliam Foundation has stated. Rather, it demonstrates that the greatest perception of threat is Islamism, particularly amongst those who conduct the referrals. With the largest group of referrals made by schools and universities (2,539, or 33%) it is disproportionately up to educational staff to spot ‘radicalisation’. Whilst many are offered basic Prevent and anti-extremism training, the professional and personal background from which different workers come from will undoubtedly influence how they view ‘extremism’. Meanwhile, the ability to distinguish between violent radicalisation or just political or religious interest often demands such a highly specialised knowledge that it can be impossible for the educational worker to distinguish. As such, referrals are more than likely to exhibit a high level of inadvertent racial profiling with regards to terrorism, and reflect existing societal prejudice rather than prove actual threat.

referrals are more than likely to exhibit a high level of inadvertent racial profiling with regards to terrorism, and reflect existing societal prejudice rather than prove actual threat. 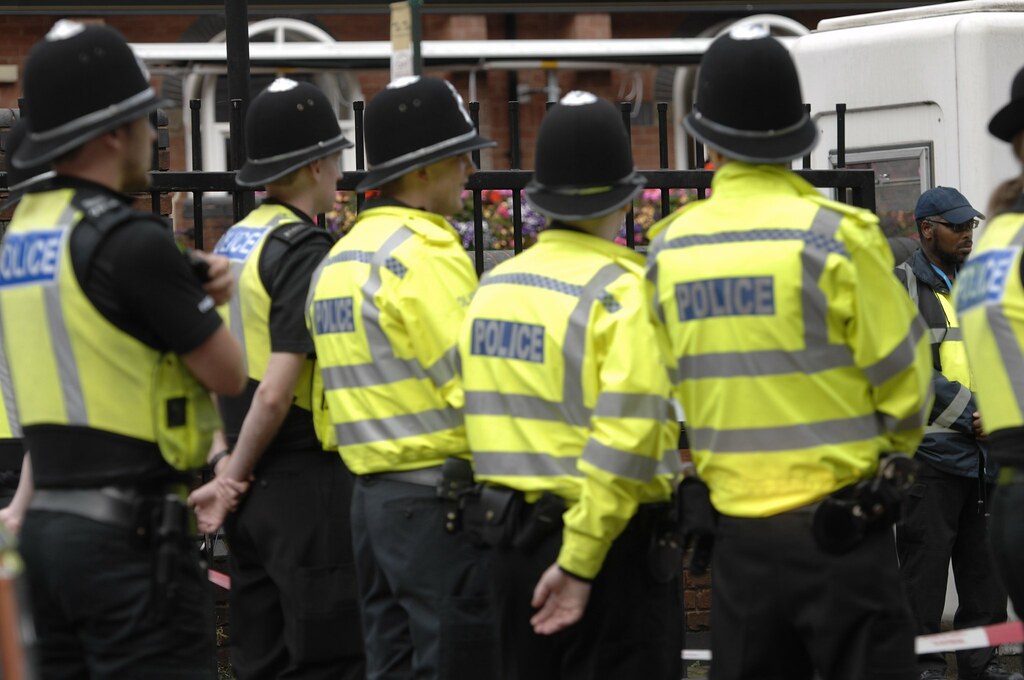 Thirdly, in terms of authority response, only 14% (1,072) were considered for specialist support, and only 5% received it. This shows a worryingly high level of unnecessary referrals and interventions. In explaining this, it’s important to understand the highly politicised and unstable concept of ‘radicalisation’ which referrals are designed to tackle, which produces variation across different groups of professionals. This can result in conflicts, miscommunications, and a number of ‘false positives’ (unnecessary intervention) or ‘false negatives’ (a lack of intervention when required). In a wider context where elements of Islam have become associated with security and terrorism, a process in which produces so many unnecessary referrals runs the not insignificant risk of not only disengaging young minority groups from society and mainstream politics, but actively and irrevocably marginalising them.

To sum up, these statistics show a sharp rise in the number of people referred – with children worryingly over-represented – and large numbers of cases requiring no further action. They exist in a context in which Islamic engagement with politics is often conflated with extremism, and minority communities and individuals face continued marginalisation and stigmatisation. As such, these figures require not only questioning, but they themselves raise serious points about the unstable and highly interpretative nature of Prevent referrals. At present, such processes risk doing more harm than good, exacerbating existing societal problems and diminishing community cohesion.