Last week, the US President, Donald Trump, instructed the Department of Health and Human Services to declare the opioid crisis that is currently raging across the country a public health emergency. The Center for Disease Control and Prevention (CDC) says that six out of ten drug overdoses involve an opioid, at a current rate of 91 deaths a day. Despite these kinds of statistics, this problem has not been declared a national emergency, as Trump promised it would be, resulting in no funds being released to tackle this crisis. Trump stated that; ‘we are going to overcome addiction in America’. In reality, this barely addresses the deep-seated problems of supply and demand and the culture of the pharmaceutical business ingrained in American life.

The ‘big pharma’ companies that we see today grew out of local businesses that made use of plants to produce medicine. Regulations were for a long time very lax until the Biologics Act (1902) and the Pure Food and Drugs Act (1906) provided governmental control regarding the manufacture and distribution of drugs. Technicalities still allowed companies to get away with producing bad drugs until the Federal Food, Drug and Cosmetic Act (1938) which required a demonstration of safety before drugs could be sold to the public.

Business is business though and, in the US, it does not serve those in power to curb the financial and economic ambitions of multi-billion dollar companies.

Business is business though and, in the US, it does not serve those in power to curb the financial and economic ambitions of multi-billion dollar companies. These companies have consistently poured large amounts of money into the political arena. According to OpenSecrets.org, the Pharmaceutical Research & Manufacturers of America have spent just short of $20 million in 2017 on lobbying, although their peak was just over $27 million in 2009 – the year that Congress was debating the Affordable Care Act.. US Senator Orrin Hatch (R-Utah) is the biggest recipient of political donations from pharmaceutical companies with over $300,000 received. The second highest is Greg Walden (R-Oregon) with over $250,000. Hatch sits on the Senate Committee on Health , Education, Labor & Pensions, whose jurisdictional areas include biomedical research and development and public health. Walden is chairman of the House Energy & Commerce Committee, which controls health legislation. According to the Oregon Health Authority, Oregon has ‘one of the highest rates of prescription opioid misuse in the nation’. 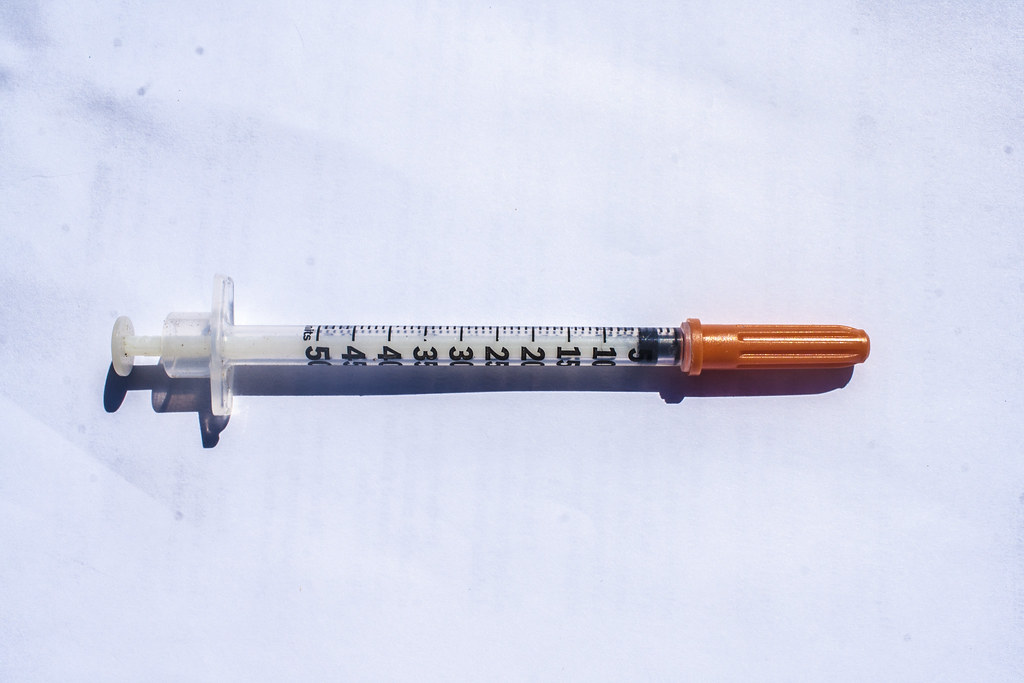 From pharma, to the doctors that readily prescribe certain medicines due to financial incentives, to the advertising industry that claims a simple pill can solve all problems rather than dealing with root causes. Taking prescription drugs has become a cultural norm.

So why is fentanyl suddenly a big issue? The truth is that it isn’t. Developed in the late 1950s, it is used as an anaesthetic  to this day. However, pharma companies produced patches, even lollipops, containing fentanyl to be issued through prescriptions. Due to its strength (prescription-grade fentanyl can be as much as 100 times stronger than heroin), people became addicted. Once they were no longer able to acquire it from a doctor, patients turned to the black market. There, fentanyl has been used to boost the strength of heroin.

Fentanyl has been used for a few decades now, but the political response has been slow. Tough on drugs policies, designed to win votes but not really to deal with the problem, have hindered the public reaction to this crisis. Donald Trump has used it to boost his claims that a border wall with Mexico will prevent many of the drugs entering the country, although border officials suggest this will have a minimal effect. China is the world’s largest producer of fentanyl and it can still be ordered and shipped over in disguise. Health programs have often been criticised for enabling addiction to seem acceptable.

Once they were no longer able to acquire it from a doctor, patients turned to the black market. There, fentanyl has been used to boost the strength of heroin.

With fentanyl, there is an additional problem.  A small amount goes a long way, such is its strength and quality, and almost anyone can make it into a business. A package the size of a pound of sugar can have a massive street value, leading to cartels and other crime organisations getting more and more involved, using their already in-place production and distribution networks. From there, fentanyl is sold, often mixed in with heroin, sometimes on its own. It is readily and easily available but causes deaths because people don’t know its strength.

Opioid addiction starts for many with a prescription drug. Usually issued for chronic pain it is a shortcut to make people feel better, not a cure,  and this is where the problem lies. Insurance companies would rather use a cheap pill to supposedly help someone, rather than pay out for physiotherapy – a longer term solution.. Instead, profits and the bottom line become more important, and those suffering are given an addictive solution instead of a practical one.

Once again, a legal industry does more damage than an illegal one. Prescription drugs are used and abused more than all regular Class A drugs, like heroin, cocaine, amphetamines etc, put together. Politicians readily take donations from the companies that produce these drugs and push them through regular channels like hospitals and doctors with impunity. Like alcohol, the pharmaceutical industry is taxable and brings large revenues to the coffers. And, like alcohol and cigarettes, the real cost comes later in life, when health services are overstretched  dealing with the results of these habits but receive little help from the governments. Opioids are not the solution, they are a temporary release from pain, but for many that release becomes lethally permanent.