This article is not written in the Radical’s usual style, with all the froth and fury about parts of society that might be ‘broken’ or ‘harmful’ or ‘dog-fucked beyond human comprehension by a swarm of grey-suited sociopaths inexplicably elected by a suicidal electorate’. There will be no solutions, no imprecations, no lights shone into dark places because everything’s fine.

No, today we’re going to be talking about the mental health care offered in this country, how it’s functional, funded, reliable, how it’s really working so well that there’s nothing to complain about in any way. We will be praising the NHS Wellbeing service. We will be exulting the private clinic system, and the many mental health charities and their ground-breaking experiments in alternative competence. We will absolutely not be resorting to writing sarcastic articles in frustration at a lack of available treatment options even in the supposedly superior private sector because the only way to get out some of the accumulated bile and rage caused by months getting fucked around by multiple systems is to fling articles into the void and hope someone else gets a brief hollow chuckle out of them.

We will be exulting the private clinic system, and the many mental health charities and their ground-breaking experiments in alternative competence.

First, let’s lay out how any mental health care service, public, private or charity, should work. When someone’s depressed, or anxious, or bipolar, or has an eating disorder, or has any one of the dozens of other problems under this wide scope, seeking treatment can be difficult. Stigma aside, mental health problems often have the devious side effect of making the sufferer think they don’t need or deserve treatment, and making it difficult for them to find, book and show up to appointments. In addition, mental health problems often vary in intensity over the space of a single day, let alone the six weeks of the average private waiting list.

It’s ludicrous, I know – really sick, unstable people should get in their cars and drive themselves/take public transport, on the assumption it exists in their area any more.

This means that an ideal service needs to be prompt, proactive and well organised. They need to ensure that, as soon as someone ends up in the system, they get seen the same week, at least, and that they’re helped through the process by someone who knows which forms they need to fill in and knows when and how to nag them to turn up (perhaps they should run a basic taxi service to pick patients up from their addresses and bring them to their appointment? It’s ludicrous, I know – really sick, unstable people should get in their cars and drive themselves/take public transport, on the assumption it exists in their area any more. Anyway, I digress). The service needs to have doctors who are both qualified and actually competent, who are able to put their personal prejudices aside and either know how the complex referrals and treatment processes work or how to use fucking Google to look them up it took six minutes to find GIC referral processes without even using the NHS systems but you fucking charlies took two weeks, ahem. 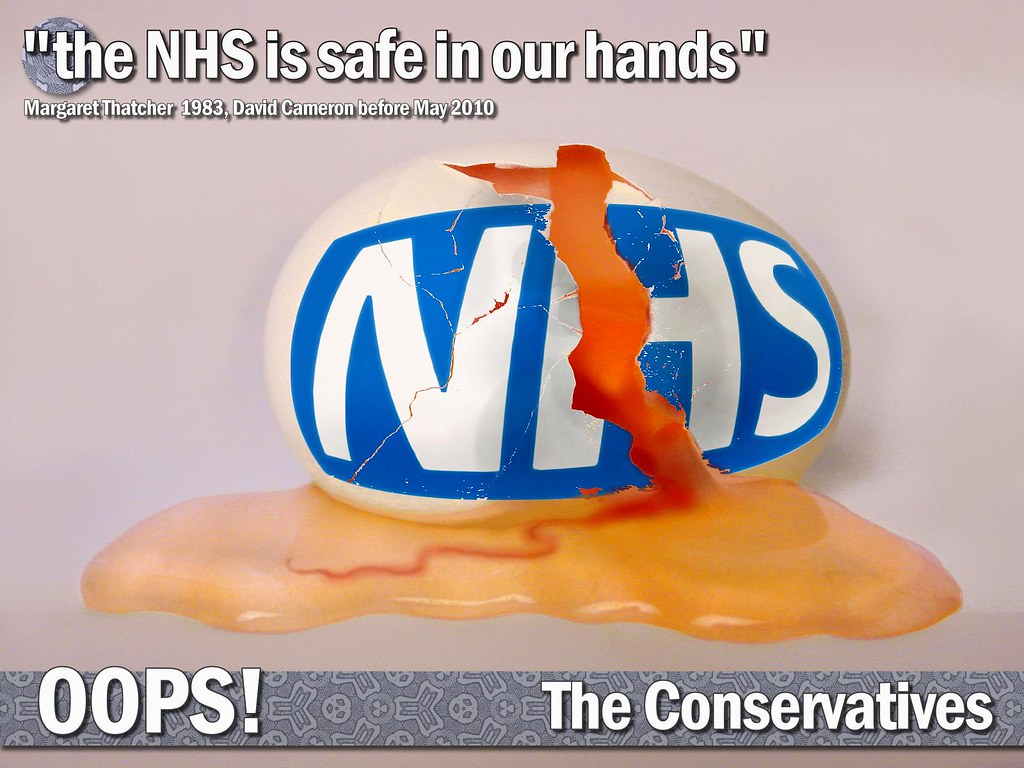 It goes without saying that, while of course the GP referral/clinic/specialist pipeline is reasonably effective, walk-in clinics and other more immediate resources should exist. However it is also apparently OK for those services to lie about being walk-ins (pro tip: without an existing referral you can fill in some forms and go fuck yourself, sunshine) and be sustained by a budget of £1.43 with a target response time of ‘shortly before the Rapture.’ The inherent fairness of the NHS being cut up into tiny chunks and sold to voracious private firms by swivel-eyed lunatics from the Conservative party as part of a doomed trade deal with the US is of course well known, established and not at all fucking disgusting. It only makes sense that mental healthcare, which is of course a cover for the coddling of malingering wastrels who should really just pull their socks up and work harder, is given as little priority as possible.

The inherent fairness of the NHS being cut up into tiny chunks and sold to voracious private firms by swivel-eyed lunatics from the Conservative party as part of a doomed trade deal with the US is of course well known, established and not at all fucking disgusting

And you know what? I’ve really started to get behind the idea of using waiting lists instead of treatment. I was sceptical at first about the concept of making patients wait for up to eighteen weeks for an appointment, even though I recognise the hope-giving value of assuring the chronically depressed that ‘we’ll try and fit you in earlier’. But after I was put on three different waiting lists at once, with the prospect of even more and longer ones if things became serious enough to try the NHS, I found that it gave me a solid goal to look forward to, a reason to go on living. ‘Maybe’, I thought, while whiling away the time staring fixedly at the ceiling of my increasingly messy flat for hours on end, ‘maybe in six weeks’ time I’ll have a brief appointment with someone who won’t be unsympathetic, stressed out, hostile or still operating on Freudian psychology. I will stave off going for a long walk up a tall building until I know for sure that this £85 appointment won’t help me!’

‘The best part of all this’ I thought to myself, while lying in bed late for work but unable to face the day or indeed the next ten minutes ‘is that I’m tall, white, posh and male-presenting, which means they might actually believe me when I tell them all this shit. Thank god I’m not a woman, or obviously LGBTQIA, or any colour other than ‘brie-skin pale’ otherwise I’d be repeatedly told to stop worrying all the time and be misdiagnosed by a medical establishment that hasn’t quite mastered the art of ‘talking to girls’ while going through their overpriced, under-supported, poorly taught, stupidly high-stress medical degrees (another story for another day, friends.)’

But at least all of this is not going to get worse. At least the Maybot 3000 and the Conservative Party haven’t just done something galactically stupid and expensive for no real benefit, freeing up vast amounts of money to save or even support the crucially underfunded NHS. At least the Health Secretary Jeremy Cunt (Ed. do not check spelling) isn’t a rubber-faced sociopath with the warmth and human kindness of a decades-old hamburger found in the back of a freezer. At least the stresses of everything else, including the renewed threat of a nuclear war between one of the single shittiest human-style beings in human history and a desperate dictator, or the slow freezing of everything into a capitalist hellscape where there is no escape unless you can pay a private company £149.99, won’t cause a rise in people seeking treatment for mental health issues which will be met by a shrinking and underfunded service.

And if that does happen, at least it won’t be yet another source of angry, disaffected people in a world that already has far too many. At least it won’t contribute to human progress and civilisation reverting to a dark age for the benefit of shareholders. At least it can’t get any worse, right?