Everywhere we turn to some sort of crisis or damage control is taking place. North Korea’s recent testing of a hydrogen bomb, the massacre of Rohingya Muslims in Myanmar, Hurricane Harvey devastating parts of Texas, the cholera epidemic and famine in Yemen, the failure of Brexit negotiations, US President Trump’s ever divisive actions, the list goes on. Our global problems are racking up and cracks are starting to appear.

Many of these problems have been long coming, but are now gathering lethal momentum. The world seems to be constantly on edge, waiting with baited breath for the next catastrophe or attack, humanitarian or economical, to happen. New problems are being created or the foundations of future conflicts being laid. What is probably most frustrating is that many are avoidable.

What is probably most frustrating is that many are avoidable.

The nuclear threat of North Korea has for a long time been a distinct possibility. The majority of its financial support comes from China – who knowingly enable North Korea to build its facilities and so must burden some of the responsibility, whatever the outcome is. In this respect, the US is correct to suggest imposing trade sanctions on companies doing business with North Korea, even including Chinese companies. China will complain bitterly, but that’s no less than they deserve for assisting in the creation of a proxy military force that threatens global stability.

However, the rhetoric of US President Donald Trump has done little to ease the situation. Trump’s criticism of South Korea’s policy of appeasement demonstrates what little regard he has negotiating diplomatically (though he has yet to fulfil on his promise of ‘fire and fury’, much as Barack Obama didn’t carry out his threats after Syria crossed the ‘red line’). 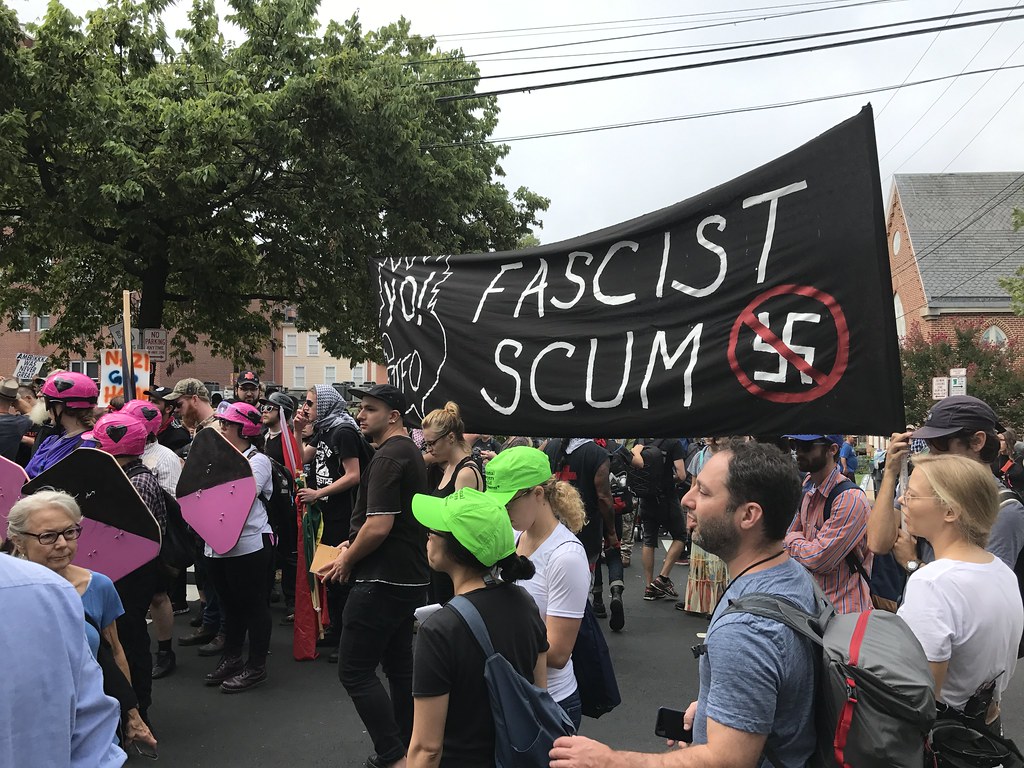 Politicians have, so far, let the people down. After the events in Charlottesville, to hear a US President equivocate the actions of counter-protesters to those who stir up hate is gut-wrenching. Just a few years ago, it was inconceivable that protests and marches would openly carry Nazi flags. If an ISIS flag were displayed at a march, there would be chaos and the march would be shut down, with those responsible for the flag being arrested and questioned. Yet no such actions were carried out at the march on Charlottesville. The hypocrisy is astounding. White nationalists protest the perceived cleansing of Confederate history while carrying the flag of a far-right party that killed hundreds of thousands of their fellow countrymen not even a century ago.

The devastation of war, famine and cholera in Yemen, which has been pushed aside by the media in favour of more current matters, nonetheless remains one of the biggest atrocities in recent memory. The persistence of destruction by Saudi Arabia, with the aid of Western countries, has led to a plight of unimaginable horror and death. The West has remained quiet about the actions being carried out by Saudi Arabia, presumably so as not to affect arms dealings. While independent actions have been criticised by the UN, not much else has been done except for the usual weak statements about war. Saudi Arabia, meanwhile, has attempted to close down the Saudi-critical Al-Jazeera network through a coalition of partners embargoing Qatar (which shares close links with Iran, the main backer of Houthi rebels in Yemen). Once again, instead of choosing to prevent or opt out of war, the choices made are to prevent open criticism. 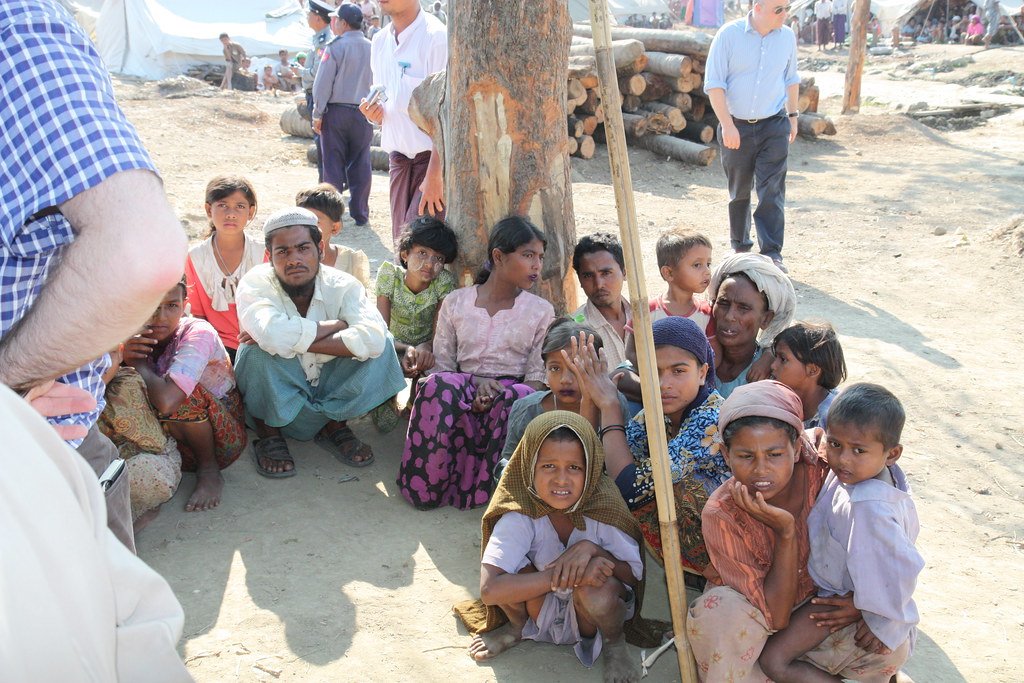 In Myanmar, Rohingya Muslims are being persecuted. The de facto government of Aung San Suu Kyi stand accused of committing atrocities against the Rohingya and failing to prevent the military from ethnic cleansing. Medical aid and journalists have been blocked from accessing the Rohingya regions to confirm many of these stories. This cycle of violence has come from the reaction of the Rohingya to their persecution over previous years which had lead to violent attacks carried out against security forces. This is a problem that will go one of two ways. Either there will be a program of cleansing against them while the world stands by doing nothing, or there will be some form of resolution but resentment will remain, leading to terrorist conflict further down the line.

Society is taking two steps backwards for every step forward in progressive thinking. Freedom is slowly being eroded, in favour of a perception of security offered by governments who care little for individuals and more for the power they gain. Capitalism encourages competitive individualism and shuns community. Democracy comes at a price that, at the moment, doesn’t seem like value for money. Elections offer very little in choice. Human rights are slowly being replaced with corporate ideology.

At some point the hate has got to stop. Perhaps we should turn inwards and look at ourselves. We are all responsible. We should challenge hate when we see or hear it. We should reach out and get to know those people who make up our communities. We need, more than ever, love and support, for ourselves and those around us.

Featured image: A Crack in the Earth, by rabiem 22, Flickr