This waste has been constantly produced in this country since the 1950s, and the debate about what to do with the radioactive waste products from military, civil, medical, and scientific uses has caused frustration and fear for an equally long time.

Unfortunately, nuclear producers in this country will have generated by 2030 approximately 1,500 cubic metres of High Level Waste, the most concentrated and radioactive of the three categories of nuclear waste level. It will take thousands of years for this type of material to become safe for humans to live with. All of this waste must eventually be made extinct. Disregarding the problem is not an option. Hazardous waste already exists and needs extreme practical supervision and intensely thought out management. It will not go away by itself.

It will not go away by itself.

Before the 1970s, not much effort was directed at finding a solution to the problem. Instead, high-level waste materials were stored at the facilities where they were produced and low-level waste products were dumped at sea. Once the dangers of radioactive waste products were commonly known, leaders had to decide how to solve the problem. The agreed solution was to store nuclear waste in safe zones and unused plants. But storing materials at unused plants can be extremely dangerous. For those of us in East Anglia, major environmental disasters have been narrowly – and luckily – avoided at Sizewell in Suffolk due to regulatory negligence.

In the past, other sites for long-term radioactive waste storage have been proposed around Thetford, especially under unpopulated forest zones and military training zones. Breckland Council, which covers the area proposed for waste storage, referred the decision to the county council. Norfolk County Council said it did not react to the plans as it found no local community was interested in the idea. 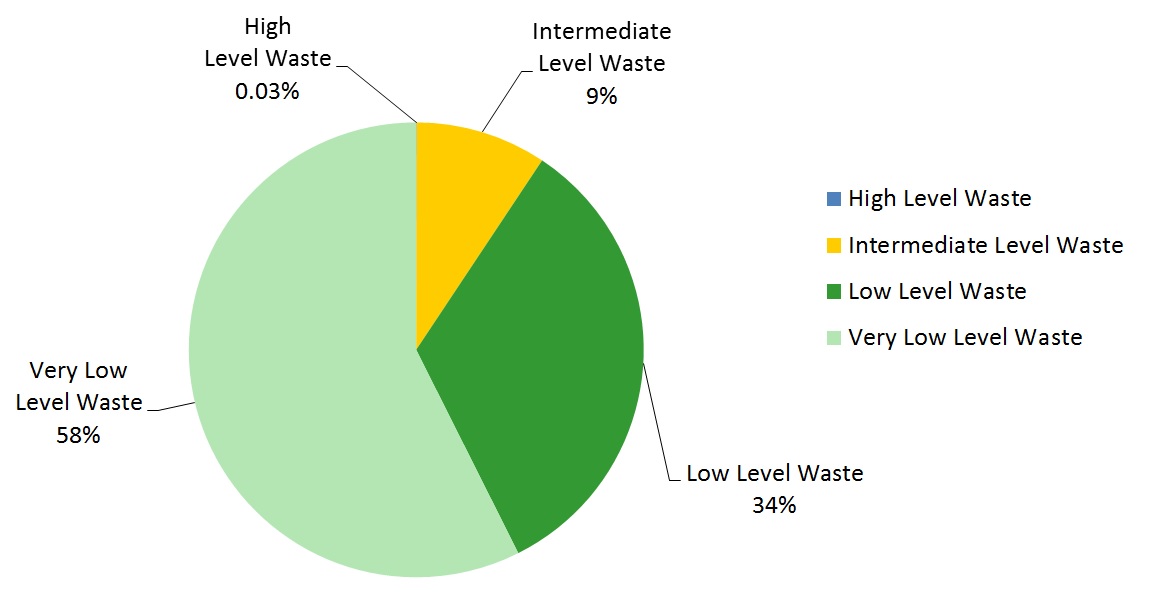 Of course, nobody wants to have nuclear waste in their back garden. But, if we keep producing nuclear energy, somebody has to live with the waste. Who should then make the decision as to where radioactive waste is stored? The consensus of scientists internationally is that the safest method of storing nuclear waste products is to keep it in geological formations below 300 metres. That is what the experts say, so that is the view we must take. But if a designated burial site is within daily walking distance of homes, should those residents have the power to veto the decisions of experts? If those residents support nuclear energy, then no, they cannot turn away from the consequences.

In 2012, a report by the Department of Energy and Climate Change found that the Ministry of Defence had indeed been hiding from the environmental consequences of its nuclear power pollution around the country. Former Prime Minister Gordon Brown criticised the Ministry of Defence for trying to evade the responsibility of cleaning up the contamination it caused. Clearly, when dealing with a subject as dangerous to public and environmental health as nuclear waste is, plans, facts, and figures must be kept open to the public at all times. Keeping current statistics and planned storage sites secret for decades doesn’t help anybody.

Of course, nobody wants to have nuclear waste in their back garden.

In November 2016 it was decided that waste products are to be kept at unused plants rather than new storage facilities underground. It is good news for Norfolk residents around Thetford, but it doesn’t solve the problem at the heart of the issue. While this means communities won’t be forced to have a radioactive storage facility nearby, it raises concerns about the safety of keeping hazardous materials in old and unused nuclear plants. It may be better to build modern and secure spaces where waste materials can be kept.

One variable that won’t change is that cleaning up, or moving waste materials to safer locations, costs a lot of money. Thankfully, clearing up the waste of nuclear power stations will now be paid for by those profiting from the production of nuclear waste. Documents published in September 2016 outlined that French and Chinese developers building Hinkley Point C in Somerset will be the first nuclear operators in the UK to be made by law – and rightly so – to pay for clearing the site after use.

With every development and decision that successive governments make about nuclear energy, it becomes clearer that nobody has a definitive plan for it. We need a longer plan that will outlive the span of a Prime Minister. As is the case with plastic – we produce it, use it, and throw it on the ground or in the sea or in the earth, hoping that nothing bad will come of it.