Unfortunately, I can’t provide a full road map to the future from our current Nazi-sodden economically unstable world of earthbound, cishet-dominated capitalism (at least, not in 600 words). If the 20th century taught us anything, it’s that traditional revolutions are messy, violent and frequently impossibly complex things, and, even if their intentions are good, they tend to make things worse rather than better. A violent uprising with the fat cats first against the wall is perhaps a good daydream while you’re stressed and trying to pay your rent on time, but in practice we’d get another Stalin.

As such, this article will be much more hypothetical, looking at the kind of technology necessary for a global, fully automated and luxurious communist society, and then looking at ways we might potentially create and distribute it.

Firstly, such a society must be essentially post-scarcity. Post-scarcity economies produce enough of everything for everyone, cheaply and in abundance, ensuring that, under a capitalist system, prices remain low and supply universally outstrips demand. Most theorists suggest that a slightly diluted version – in which all basic needs and most advanced needs are met, while some items remain scarce luxuries due to their inherent nature – is more practical and realistic. A post-scarcity economy might ensure that every person has access to the first three or four tiers of Maslow’s Hierarchy of Needs, and make the fifth (and hypothetical sixth) tiers accessible with more effort and sacrifice. Thus far, of course, humanity has yet to successfully ensure access to even the most basic first tier of the Hierarchy for everyone – not everyone has enough to eat and drink. 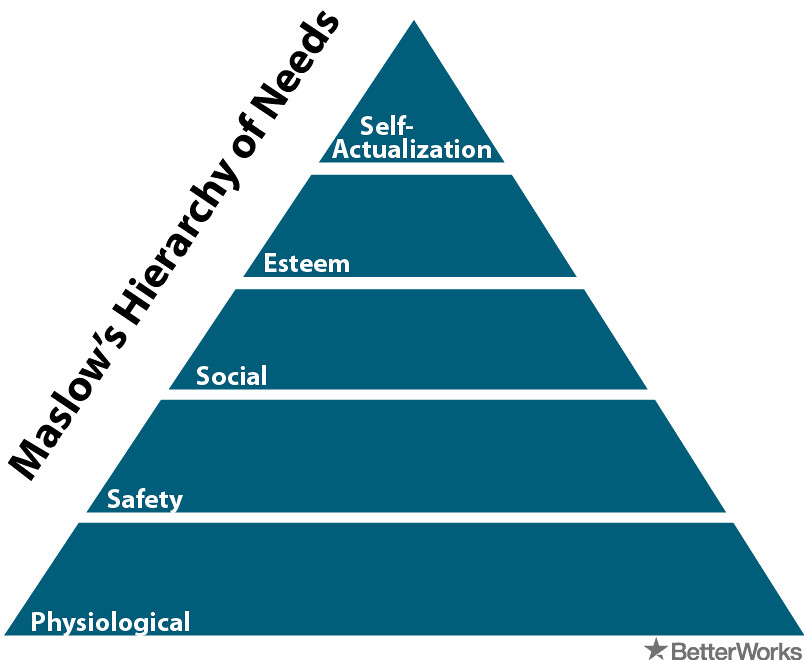 There are possible solutions to this problem. 3D printing, for example, has come a long way in just the last five years – to the point that printers can make food. The tech is still in its infancy and requires development, but our increasingly fine-detail manufacturing capacity would make working wonders, like turning rubbish into rice, pre-fab instant houses and downloadable medicines, potentially possible. Moreover, while 3D printing remains a toy for rich westerners at the moment, that could change. Particularly in Africa, technologies like mobile phones, 4G mobile internet, cloud computing and solar power generation are spreading extremely rapidly among even the poorest populations. The Kenyan mobile banking app M-Pesa, for example, has lifted thousands of people out of poverty and contributed to an explosion in startup businesses. This expansion isn’t limited to more politically stable third-world countries, either – Somalia’s government recently described a country-wide internet outage as a ‘major disaster’, in a country that’s still fighting two civil wars.

Imagine a 3D printer design capable of making everything necessary to meet the first tier of Maslow’s Heirarchy, as well as copies of itself

Imagine a 3D printer design capable of making everything necessary to meet the first tier of Maslow’s Heirarchy, as well as copies of itself, while running off a simple solar or wind grid and fuelled by pretty much any carbon-based matter you can feed into it. The self-replicating quality (as long as it doesn’t require hard-to-replace materials to replicate, a current drawback to most technological solutions) means that such things can be easily distributed and are very hard to suppress as they’re easy to replace. RepRap, a self-replicating general purpose 3D printer, is already under development, presenting the potential for exponential growth to post-scarcity. In addition, such growth might be quite hard to monetise or tax – the Third World has shown an impressive aptitude for digital piracy.

A bottom-up solution like this could solve a lot of the growing problems associated with automation and even climate change – why does it matter that the machines took your job, if you can download and print everything to meet your basic needs? As the technology improves (bolstered by improvements in design technology and by the talents of millions of skilled designers previously unable to contribute), this sort of self-replicating life support system might even reach the point of universally being able to deliver most things currently considered ‘luxuries.’

Of course, a peaceful AI-ruled utopia is no less plausible than the idea that any true AI would immediately go for the launch codes and bring about Armageddon.

However, simply meeting everyone’s needs doesn’t produce a truly communist society, or solve the many, many political problems that plague the world. It can still create an unequal system heavily weighted towards the existing economic and military superpowers. And while it would be a drastic improvement over the present day, there would still be the problem of getting around human nature. After all, simply having easy access to everything you need to survive within a politically stable society doesn’t make you a good person and may make you a complete arse.

Finding a solution to hatred and bigotry at a personal and political level is beyond me, but there’s one wild card of digital-age futurism that might hold the key: The Singularity. The Singularity is the point at which we create a true Artificial Superintelligence, a mind able to make itself smarter. Exactly what happens at that point is unclear – optimistic predictions have an immediate and drastic period of technological advancement, as an entity that’s exponentially more intelligent than the smartest humans thinks its way around the problems put in its path. Less optimistic versions look more like this.

If we create a true AI, the possibilities are near endless. Image credit: Bago Games, Flickr, review of Ex Machina (2015).

Assuming that the new AI doesn’t kill us all, however, and manages to think its way around whatever its creators want it to do and the prejudices of the people designing it, the Singularity could be the driving technological basis of a truly fully automated luxury communist society – an infallible central (ish, since any such intelligence would likely be distributed across computers worldwide) leadership able to outsmart, subvert or even overrule existing national governments. The concept is so inherently unpredictable that any guesses as to what it might do invariably fall into science fiction, but the concept of AIs designed to control nuclear weapons rebelling against that purpose has been a staple of sci fi stories for decades. Of course, a peaceful AI-ruled utopia is no less plausible than the idea that any true AI would immediately go for the launch codes and bring about Armageddon. However, we might instead see the world improved dramatically, with many of the current drivers of war and conflict (water, energy, food and resource shortages, political and economic inequality and racial and nationalist hatred) removed or nullified.

FALGSC is a drastic but necessary possible solution to a number of growing problems that will soon begin affecting everyone, and under our present political system may be a pipe dream that we’ll never reach. On the other hand, technologies and social changes that lead towards it could go a long way towards lessening the impacts of mass automation, economic tension and political extremism that are affecting us all right now.