Over a billion farmed animals are killed in Britain every year. That includes over 10 million pigs, over 15 million sheep, 16 million turkeys, and over 2.6 million cows.

This business is a traditional part of Norfolk, and British, life. Farming of all kinds has been a part of life in Norfolk for hundreds of years. This rural county is most well-known for breeding turkeys, though it is also a moderate producer of other meats, especially from cows and pigs. Is the mass production of animals for consumption something to be proud of though?

Trying to convince people to stop eating animals is incredibly difficult, especially in such a conservative and traditional place, when dead animals are called ‘pork’ and ‘beef’ instead of bits of dead pigs and dead cows. Instead, a good practice is to highlight the immense injustice of animal production for consumption when a particularly strong case comes up, as people often only register the actions that take place to create the meat product once they actually see those actions occurring.

Of course, there are a thousand reasons why eating meat is a dangerous, immoral and damaging habit for humans to act out, but the health of animals is the most graphic and vibrant case against it. It is the most innately sensitive part of meat production that we all know about, but it is still hidden from view as much as possible.

A slaughterhouse in Banham called Simply Halal made the news in 2014 as an undercover investigation found that the company was killing animals “inhumanly”. Similar investigations found and documented additional immoral treatment of animals taking place in 2016. Rightfully, Simply Halal was put out of business in 2016 after further investigations found extreme animal cruelty and malpractice on the site. However, in October 2016, a new company was founded called Norfolk Meat Traders. This new company is on the same site as Simply Halal once was. Norfolk Meat Traders seems to be an obvious continuation of Simply Halal, only under a new name. 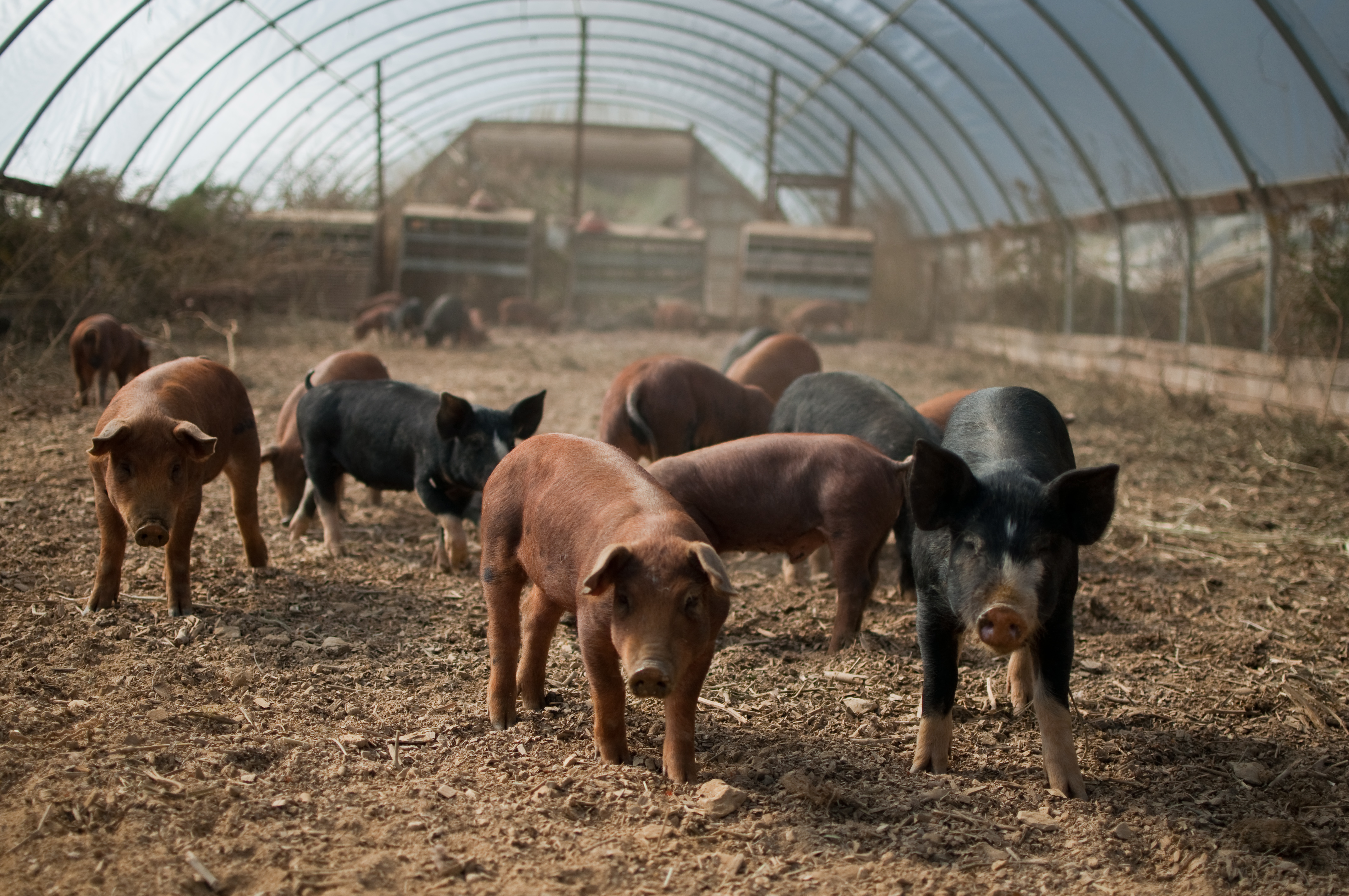 Deborah Wilson, who formerly worked as a manager at Simply Halal and was a former director at the company, is listed as a current director of Norfolk Meat Traders. Particularly shocking is the fact that Wilson has been filmed casually standing by as animals were suffering cruelty around her. She can been seen in an undercover video (warning: contains graphic imagery) that was filmed inside Norfolk Meat Traders earlier this year. The video shows Wilson standing aside as sheep and horses are killed.

As a result, Norfolk Meat Traders are currently under investigation by the Food Standards Agency and are not currently operating as a slaughterhouse. If Wilson was concerned about the treatment of the animals at her abattoirs, she might probably have taken action to put an end to it all. Instead, she is the Director of the company that wants to continue to kill animals at the same site.

While not everyone is prepared to stop eating animals, it should be understood that the behaviour of people like Wilson should be heavily penalised not just within the meat industry, but in society as a whole. While I believe there is no real meaning behind the term ‘animal welfare’ in the meat production industry, attempting to hide the cases of clear mistreatment of animals by staff at your meat production facility is depraved and cruel. It is shameful to learn of these malpractices taking place in Norfolk.

the behaviour of people like Wilson should be heavily penalised not just within the meat industry, but in society as a whole

Last week, it was welcoming to hear that CCTV will be required in every slaughterhouse in England in zones where live animals are present. Furthermore, official government vets will have unrestricted access to the footage. We can be hopeful that this measure might highlight welfare standards and make it easier to enforce laws against animal cruelty, but still, absolutely not enough is being done to end our ancient obsession with animal flesh.

It is not right that we pay for the mass production, internment and execution of animals so that we can have sausages. If meat is on your menu, you must take full responsibility for the actions carried out to make that possible. If you disapprove of this kind of treatment of animals, please contact the Food Standards Agency and tell them how you feel.

One thought on “NORFOLK’S BAD MEAT”