Last week we heard that the number of people applying to become nursing students has fallen by 19% in the past year. As this is the first application cycle since government cuts to NHS bursaries, for many this will not be much of a shock. It’s clear that the government’s decision to take away this provision that allowed many students to attend their courses will have serious detrimental effects, not only for the institutions that train nurses but for the NHS as a whole.

With the futures of EU students and workers still so unclear as Brexit negotiations stagger onwards, this drop in nursing applications is the last thing our health service needs. Those who work in the sector are saying in no uncertain terms that this is a direct result of the bursary cuts. This was the response from the Royal College of Nursing:

“We have consistently raised concerns to the Government that their decision to charge fees to nursing students in England and replace NHS bursaries with student loans would result in this drop. Despite 100 years’ of nursing knowledge and expertise, our advice fell on deaf ears. The Government went ahead in gambling on the future of the nursing workforce.”

This scathing reaction to the news shows exactly why it shouldn’t be taken lightly. The government appear to have lost their bet that students won’t be put off by having to take on yet more debt to do their degree. But was this cut really a naive gamble, or something more insidious?

We are facing a complete workforce crisis in the NHS by 2020, if not sooner, as the reduction in nursing graduates is compounded by restrictions on EU migrant nurses. This crisis will be felt disproportionately across the country, as new research from the Institute of Employment Studies has found. The Queen Elizabeth Hospital in King’s Lynn, for example, will find itself in serious trouble, as it receives a large contingent of student nurses from UEA and until Brexit had the fastest growing proportion of nurses from the European Economic Area of any hospital in the country. 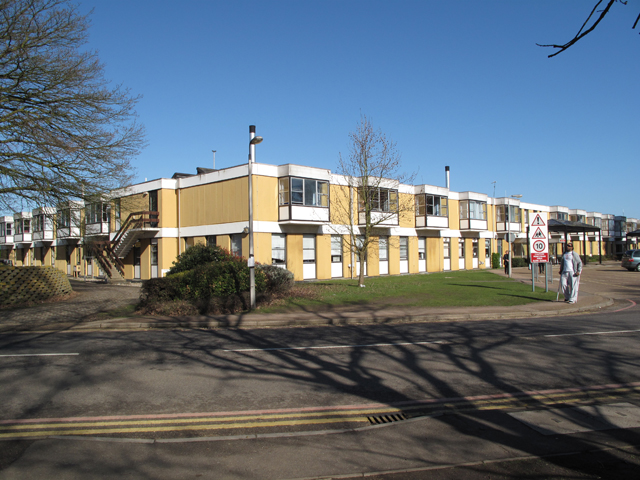 The Queen Elizabeth Hospital in King’s Lynn has one of the highest proportions of EEA nurses in the country. Credit: Andy Parrett

All of this is of the Tory government’s making. Through their policy of underfunding the NHS they have made it reliant on two demographics they continually attack: students and migrants. This puts undue and unjust pressure on student nurses, and many have found themselves in horrific situations as a result. One student told the Telegraph that after weeks of delay arranging an outpatient visit, they found the patient “half rotten” at home. We can only begin to imagine the effect that can have on someone who has been in the profession years, let alone those who are only just learning it.

So we have a lack of finances available to the students who want to enter the nursing profession, and a government set to clamp down on the rights of those from other nations who work to keep our health service functioning. The question has to be asked: is there any hope in the future of our NHS?

All this is a political choice

For the time being the prospects are of more cuts through the ‘Sustainability and Transformation’ plans, and of encroaching privatisation. As revealed in the exhibition ‘How come we didn’t know?’, currently running in Norwich at St Margaret’s Church of Art, there have been continual acts of privatisation in the NHS behind closed doors for years. We can expect the Tories to use the impending crisis in the nursing workforce as a chance to finally introduce private care directly into the frontline of our NHS.

All this is a political choice. The deterioration of our health service can be prevented. If the government were to shake the magic money tree that is funding the DUP alliance in the right way it could easily fund bursaries for nursing students, restoring the financial stability that so many need in order to commit to their courses. This would go a long way toward rectifying some of the extreme problems the NHS faces at present and in the immediate future. Labour proved in the general election that if the public will rally behind promises to make university free and to fund the NHS. The struggles of the NHS affect all of us, and they have become more and more apparent in recent years.

As the Tories continue to brew their toxic cocktail of crises intended to take our NHS out of public hands once and for all, we must unite to defend our NHS and our student nurses. The NHS Norfolk Action Group are already achieving a great deal with a collective response from just a few in society. Imagine what we could achieve with an entire campus or an entire city standing up for the people our health service depends on.