Over the last three decades, the number of people that control the businesses that shape our lives has decreased dramatically. Distant stakeholders and unrelated shareholders seem to have a say in local housing projects, food supply, transport maintenance and many other necessary community projects. Big brands are becoming more successful at dictating markets and reaping the rewards.

In the recent past, Tesco executives were revealed to have been paid up to 900 times more than the average Tesco worker. Dave Lewis, CEO of Tesco, was paid £4,600,000 in 2016. When explaining the reason why he received almost five million pounds in one year, Deanna Oppenheimer – who is the leader of Tesco’s remuneration committee – said he had achieved increased volumes, reduced costs, increased cash flow, and completed significant disposals and business restructuring to strengthen the balance sheet. For some, more money is what makes good business.

For some, more money is what makes good business.

Several massive businesses like Tesco create smaller department brands in an effort to blur the negative picture of being a giant consumer-controlling entity. Many much-loved brands that were once independent are now owned by huge parent companies. For example, Ben&Jerry’s ice cream is owned by Unilever, Innocent Smoothies is owned by Coca Cola, Green and Blacks’ chocolate is owned by Kraft and Copella apple juice is owned by Tropicana and Pepsi. Most lenders are unwilling to loan money to new businesses unless they are already making a profit, so if you want to grow your independent business, selling shares to a multinational is often the only way to progress. It’s unfortunate, and programmes like Dragon’s Den only make it worse.

Thankfully, there are many people that wholly disapprove of super corporations that dominate and destroy local markets. One way to stop international profit-motivated companies is the formation of local cooperatives. In a world of immense inequality, businesses that take the excessive profit motive out of the way they do business are extremely attractive for those with kind moral judgement, and cooperatives seem the suitable alternative. 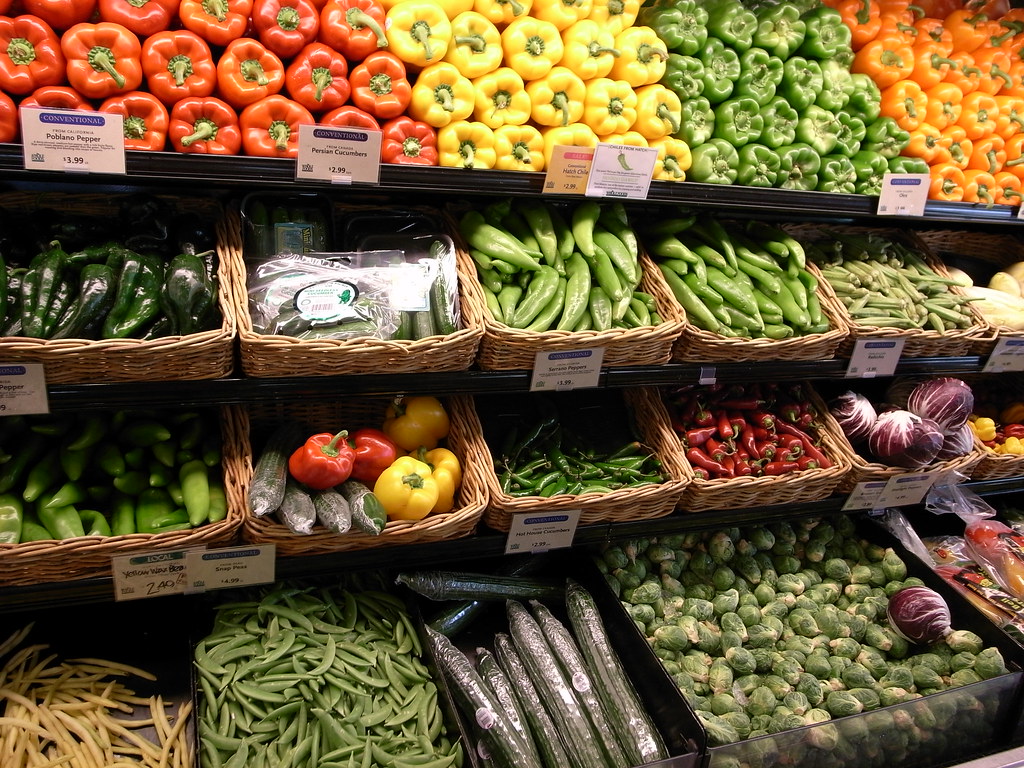 A small number of cooperatives formed in the 1700s and 1800s, but the beginning of the modern cooperative movement was in the 1970s, born with the intention to provide an organic and anti-corporate alternative to chain shops like Tesco. The early appeal of food cooperatives began in major cities and liberal university towns, often catering to the especially food-conscious and aware. Now, food cooperatives can be found in many small towns and villages across the county.

What draws many to the idea is that the primary aim of a cooperative is not to make profit, but to work as a whole group in the best way to serve the needs of the group itself. If profit kills morality, then the solution is to kill the unnecessary financial reward. Operations like Tesco are driven by a lust for profit, when what we’re really talking about is the production and distribution of food, a basic human right. Correct and just rights are another major appeal of local cooperatives, as defined rights and democratic decision making is key.

The overall takeaway is that cooperatives value morality over profit.

Another extremely valuable principle is complete transparency at every hierarchical level. Members know what is going on and how to act if they want a change. Furthermore, those equal cooperative members can then make the decisions of what foods to buy and how to purchase and distribute it fairly. Cooperatives are also a great choice for consumers that are conscious of keeping jobs in the community and buying local produce.

The overall takeaway is that cooperatives value morality over profit. They have social ambitions to achieve local group success by investing a percentage of any profits back into their local communities. It is about caring for those around you and being part of a group that works for the members and the many.

You can help by getting involved locally. In South Norfolk, the Natural Foodstore in Diss is one of the longest running independent shops in the town. The owner, Marian Meiracker, is retiring in September, so current staff are raising money to continue operation as a workers’ cooperative. They are running a Kickstarter campaign to raise the £10,000 needed to buy the shop. The project will only be funded if it reaches its goal by July 29, 2017. Donate now.