I don’t think I’ve ever been so happy to be so wrong.

Back when Capaldi was cast, Moffat said that the baton of being Doctor hadn’t been passed to any of the UK’s plethora of excellent actresses because “it didn’t feel right.” He then added, in typical Moffat fashion, that “most of the people who said they were dead against it – and I know I’ll get into trouble for saying this – were women.”

Sure, Stephen. I’ll believe you when you actually have anything to back up that claim. It’s not like you have a track record of sexism or anything.

But Moffat is on the out, his fishhook-fingers pried off after seven long (so very, very long) years at the helm. And the new Doctor, a Doctor that I have waited for and wanted and been dejectedly ready to accept would never happen, is in. It’s only taken 53 years.

That initial elation is still with me, and I expect it to stick around for a good while yet. But elation doesn’t mean I don’t have worries. Right now it’s easy to laugh at the men leaving pathetic angry comments on the BBC reveal video. After all, they have no power. The decision has been made, and they can either get on board or get out of the way. But their impotence doesn’t negate the fact that they have those feelings in the first place. Feelings of bitter, bitter hatred. And why? Because a fictional character who has been depicted as male until now is going to be portrayed as a woman.

Here’s a handy question to respond with if anyone starts spouting garbage on your newsfeed: what’s the problem with the Doctor being a woman? And don’t let them use tradition as an answer. A human is a human. Gender doesn’t affect someone’s acting ability. Barring women from the role of the Doctor is as nonsensical as barring men with brown eyes.

Jodie Whittaker is going to don an iconic outfit, twirl the sonic screwdriver, and kick some alien butt on TV

Here’s a second handy question: how does the Doctor being a woman hurt you? Jodie Whittaker is going to don an iconic outfit, twirl the sonic screwdriver, and kick some alien butt on TV. In the same way that Rey brought a wave of little girls dressed as Jedi into our cinemas and our Halloween doorsteps, Jodie Whittaker could bring about a swathe of little girls who want to be geniuses, who want to learn about science, who want to learn about space. I really struggle to see the problem with inspiring little girls to get involved in STEM.

If your concern is that little boys are going to have one fewer dude to look up to, I want to counter by first pointing out that they still have plenty of others to choose from, and second: what’s the problem with little boys having powerful women as their favourite heroes? 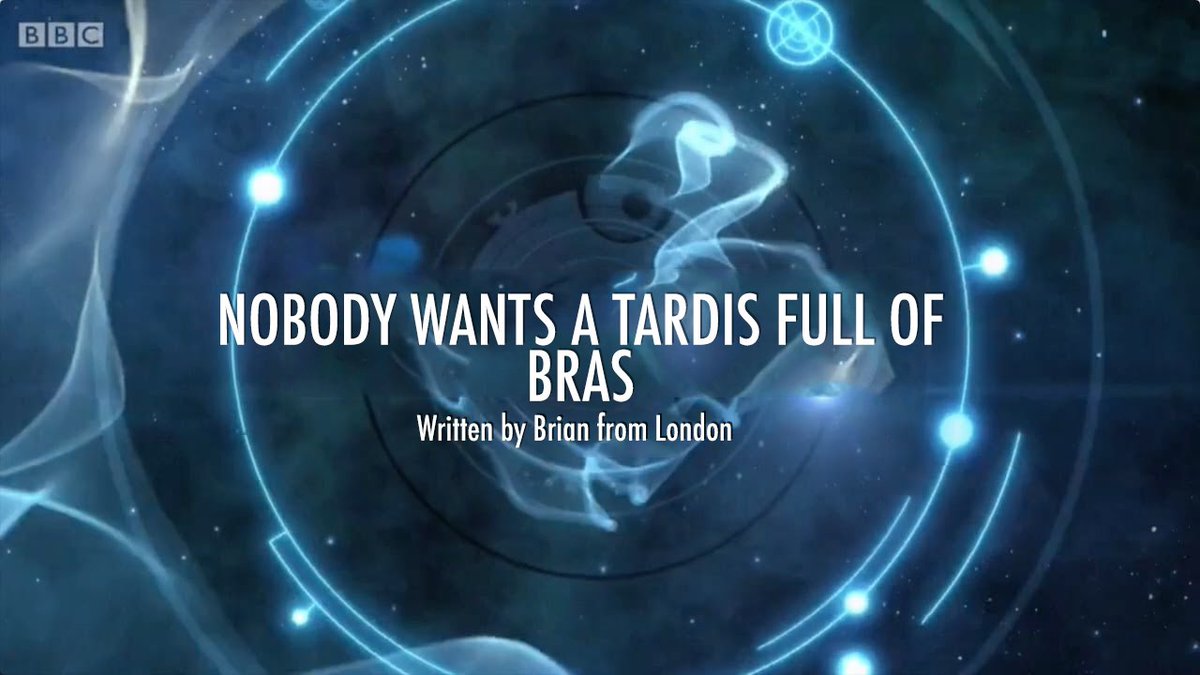 Though of course the casting of Jodie Whittaker is a triumph, we shouldn’t be patting ourselves on the back and saying job done. She is still the thirteenth white actor in a row to be chosen for the role, and that is a problem. It’s not one Moffat would ever have addressed – but Moffat is leaving, and for the first time in years I have hope that loving this show won’t leave a sour taste in my mouth.

Whatever the haters might have to say over the coming months, the die has been cast. Jodie Whittaker is the Doctor, and I know that I’m far from the only one who’s thrilled at the prospect of seeing what she and new showrunner Chris Chibnall have to offer.