Dave Eggers’ The Circle, both the book and the recent feature-length adaptation, is a dystopia formed around a Facebook/Apple/Google/Amazon-esque corporation, one which hosts and shares almost every aspect of its users lives. The novel does a remarkable job of capturing the subtle ways in which this model is marketed to us, how this format of data-as-product is often shrouded in apparently progressive buzzwords – community, accountability, transparency, participation – whilst the company which operates under this model does so under the same values as every other corporate entity.

There is a veneer of progressivity and respectability that companies adopt in order to retain and gain customers – like Facebook making it easier to harass trans people, or implementing guidelines that protect white men but not black children, and at the same time, for one month of the year, patchily providing a rainbow “pride” react to the users who liked lgbt@facebook. Perhaps not as extreme as Eggers writes in The Circle, but eerily close enough: “Anytime you wanted to see anything, use anything, comment on anything or buy anything, it was one button, one account, everything tied together and trackable and simple, all of it operable via mobile or laptop, tablet or retinal.”

Both iterations bring up and recontextualise old questions about the public vs. the private, the voluntary vs. the coerced, the authentic vs. the performative. Each choice in the novel and the film is presented through the lens of cost-value. For almost everything in The Circle, the cost is privacy, anonymity, independence. The modern, “voluntary” panopticism involved in this renders everything knowable to the machine of profitability: if everything is knowable, everything is marketable, everything is controllable.

This perfectly fictionalizes some of Foucault’s analysis in Discipline and Punish –  the constant monitoring enabled by The Circle is the panopticon, its effect as “A power to punish that ran the whole length of the social network would act at each of its points, and in the end would no longer be perceived as a power of certain individuals over others, but as an immediate reaction of all in relation to the individual” is exemplified throughout the novel, and Mae’s reaction in the novel is the end result. When human rights become a marketing tool, and an entity that exists to benefit an elite becomes the arbiter of morality and human rights, the definer of “human perfectability”, a norm is enforced and promoted, and the people who have it imposed on them can see no alternative.

The feature adaptation, as they almost always do, misses a lot of nuance captured in the book. There are characters that stop existing, and story arcs that are passed over in favour of time and pace. Through the detail in the novel, the journey Mae takes is made  more believable  – the time she takes improving her participation rank, the decision process behind sharing the picture of Mercer’s chandelier, stealing the kayak, are all given the time they deserve. The social pressures and conditioning she experiences are also explored more completely; there is, for example, the intense emotional reaction of a colleague to a missed RSVP, and a personal hounding and pressure from a customer looking for work for his daughter. Both act to condition Mae into participation, to enforce codes of performance on her that gradually work their way into her beliefs, and so her transformation/indoctrination is more believable.

Through the detail in the novel, the journey Mae takes is made  more believable

Perhaps this is why the film ends differently to the book – in the book, Mae’s ultimate choice is to wholeheartedly accept and support The Circle and the men who control it. In the film, she is shown as rebelling, in part. She turns on the men who control The Circle, but does not turn her back on The Circle itself. She tries to fix it from within by subverting the power of two individuals, rather than using her platform to dismantle the system which enabled them. Every catastrophe, violation, death is explained as fixable within the current framework – Mercer’s suicide is explained as a result of The Circle not being involved enough in his life, rather than him being chased down in a demonstration of the invasive power of the network.

The pain she caused her parents, and their subsequent estrangement, is solvable by the continued dissolution of boundaries and privacy that causes the rupture in the first place.  Mae’s solution, in the film, to the problems of Eamon Bailey and Tom Stenton, is not to reconsider the importance of privacy and the influence of one company over every aspect of live, but to extend the invasion of privacy into the lives of these figureheads and continue with their project unquestioningly. 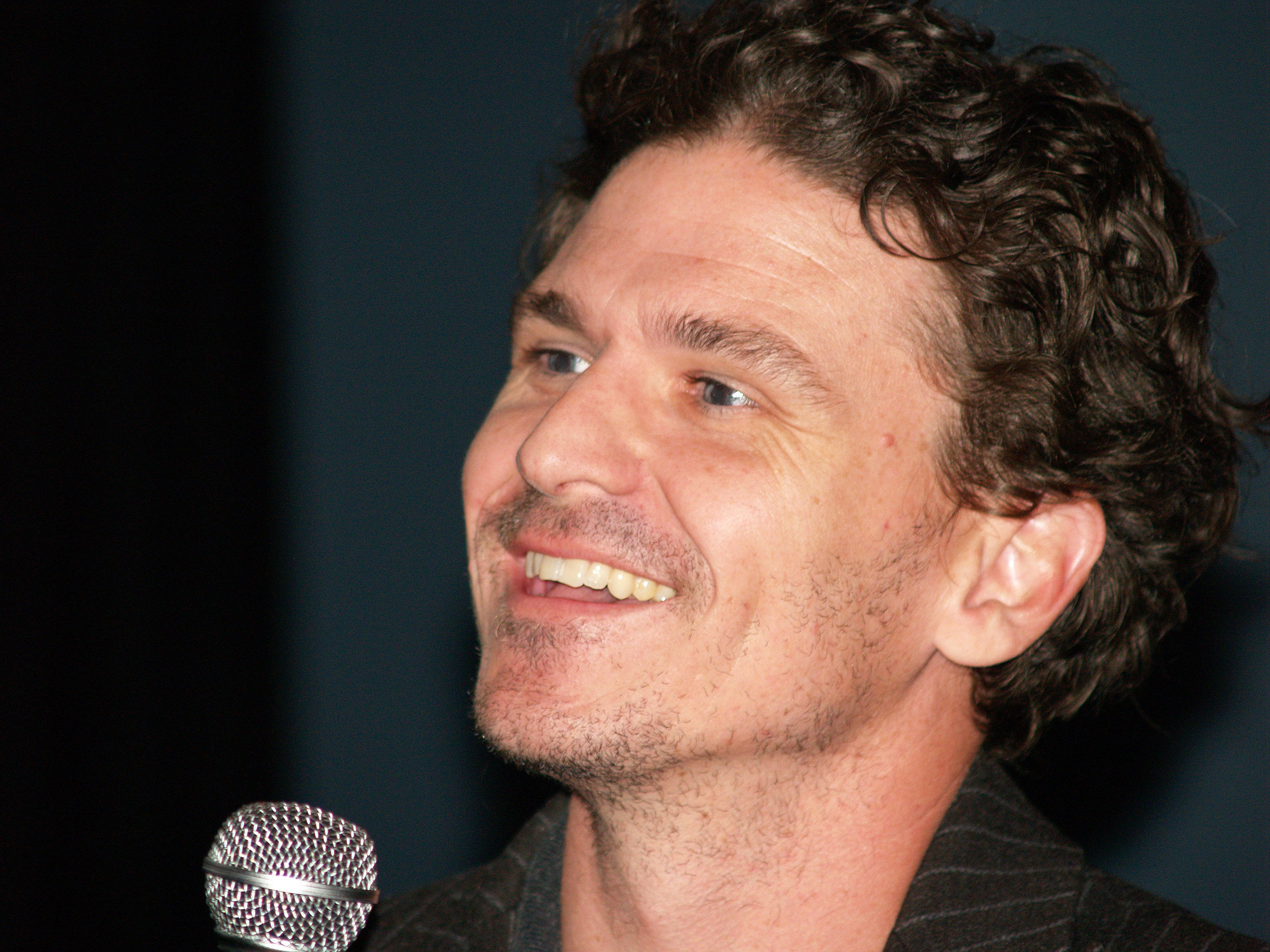 Both the book and the film suffer from moments of fern-gully-esque (anyone remember that film? Tim Curry was an evil singing tree and also the spirit of pollution, Robin Williams was a genetically modified bat? No?) unsubtlety, and this is one area where the film actually improves on the book – the film is, in a lot of ways, less heavy handed with the obscure metaphors and references (we get it, Eggers, you’ve heard of Derrida, good on you), opting instead for some visual/special fx cool stuff, and a soundtrack that echoes the backing tracks to Facebook ads and sponsored Instagram makeup tutorials.

But to be honest, both are good, old-fashioned dystopia sprinkled with contemporary stuff, and while they’re not really saying anything all that new they’re  saying stuff that’s been said before and prompting questions that have been asked before from a new audience and perspective. They reintroduced a necessary unease with social media, and with convenience.