Not only has Theresa May’s snap election gamble backfired spectacularly, but the possibility of a partnership with the Democratic Unionist Party (DUP) has left a sinister stain on the government going forward. Lurid headlines have been a constant feature of the campaign, attacking Jeremy Corbyn and his alleged links to the IRA and Hamas. But now, ironically, it is the current government that has turned to terrorist sympathisers in order to shore up their position. Time will tell if those tabloids will apply the same standard to the government as they did to Jeremy Corbyn.

Within these developments, there are two worrying aspects that have emerged – both nationally and globally. The first is the ease with which governments are able to use the fear of terrorism to further their own agenda. The second is the ability of governments to ignore or cover up their complicit actions.

In the aftermath of the Manchester and London attacks, the Prime Minister once again advocated the need for the intelligence services to have access to messenger apps, and suggested further regulation of the internet would be needed. Access to a select number of apps would be useless, since terrorists are unlikely to remain with those apps once they know they are being targeted, and would probably move to using apps from countries that are less likely to allow access to foreign powers. The problem with the internet is that, while many tech companies are already working towards better administration constraints, the numbers of websites that extremists produce being pulled off the net is increasing. These approaches also have little bearing on solving the real problem, which is the disillusion of individuals already resenting the actions of governments all too willing to accept collateral damage in their bombing campaigns abroad.

Terrorism has become an easy label to apply to the actions of those influenced by radicals beyond our own borders, but it has become easy to forget its presence in our own history too.

Concerns have already been voiced about the DUP’s connections to Ulster Resistance and Saudi Arabia. There is now a shadow cast over the Good Friday Agreement. In desperation to maintain power, the government has put at risk a deal that resolved a dark and terrible chapter in this country’s recent history. When combined with austerity cuts to the police force, intelligence services and the armed forces, wounds that have at long last begun to heal, risk being torn open. Terrorism has become an easy label to apply to the actions of those influenced by radicals beyond our own borders, but it has become easy to forget its presence in our own history too. Collusion between Special Branch and the RUC with regard to attacks during the Troubles has long been suspected. The UK was also accused by Iran of being involved in supporting a terrorist group carry out attacks in 2006. 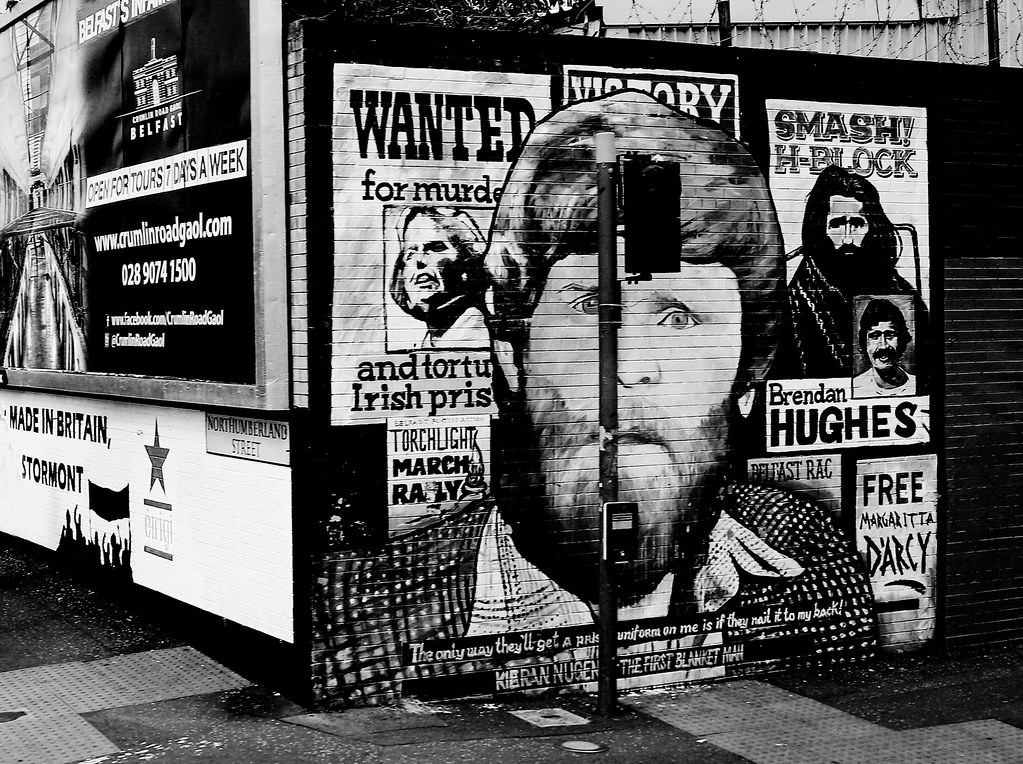 Terrorism creates instability and we are used to seeing that instability abroad. IS, while gradually being pushed back, has, nonetheless, caused a vast amount of death, misery and damage. Born out of the bloodshed of Iraq’s most recent war, it has gone on to spawn a stand alone network of lone-wolf attackers and independent terrorist cells. Yet Daesh remain young compared to some in the Middle East. Hamas, whose doctrine includes the destruction of Israel, remains closely linked to Iran. Recent events have seen Qatar cut off from its neighbours due to a (what the Qatari government calls fake) news report linking them to terrorism funding. While some countries, or more precisely, individuals within countries, fund terrorism, with or without government support, it is the political reactions that merit suspicion. Saudi Arabia has long been suspected of funding Daesh. The president of Pakistan in 2009, Asif Ali Zardari, admitted that terrorist cells were created to help the government. Meanwhile, Libya supported dozens of new and old terrorist organisations. What is evident is that governments, or peoples within, contribute to terrorism, but we still continue to do business with them.

the very countries that stand accused of funding terrorism, like Saudi Arabia, are visited by our leaders

Of deep concern to the public have been the sales of weapons to countries that the Foreign Office describes as having dubious human rights records, topping £3bn a year. A report to examine sources of funding for Islamic terrorist groups carried out by British Intelligence looks increasingly like it will never be published. This hardly creates any confidence in the government when the very countries that stand accused of funding terrorism, like Saudi Arabia, are visited by our leaders – leaders who are prepared to strike arms deals with them, when these are the very weapons that bring terror to our societies. 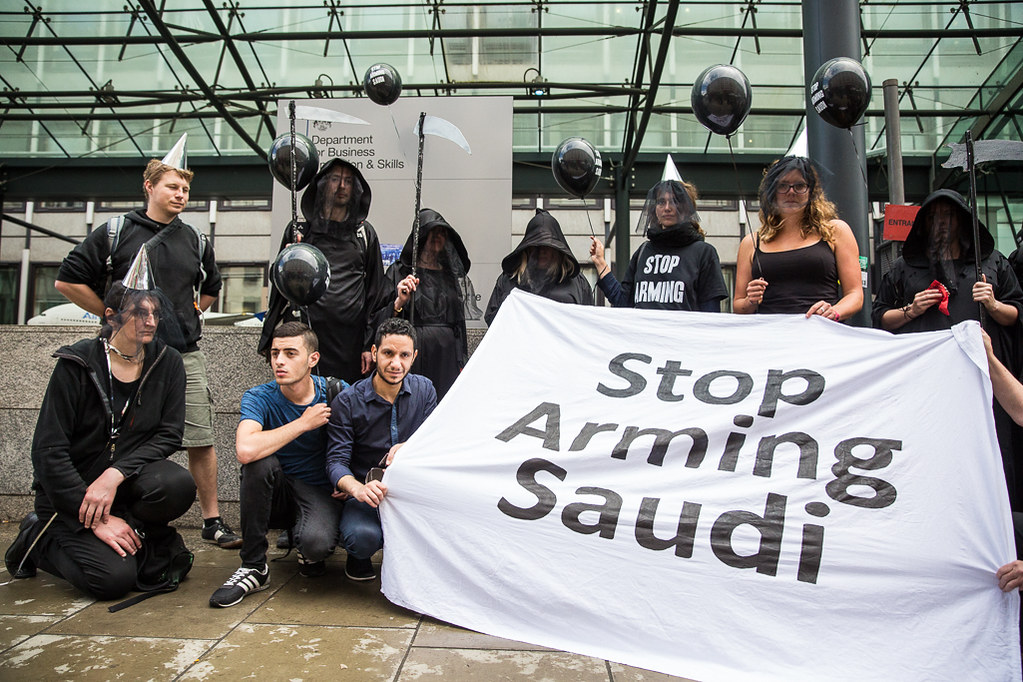 Increasingly, business is prioritised above the moral actions of a government. Despite protest and opposition to such actions, governments speak about the needs of industry. Yet the links between countries that buy weapons and terrorist organisations has never been clearer. The recent $110bn deal between the United States and Saudi Arabia and continuous armament of Israel is preposterous. The West creates conflict and then benefits financially by arming both sides. We maintain our society through the sale of violence, but then are surprised when violence is carried out within our borders.

All too often, we are reminded about the hatred that exists in the world, and all too little do we think about the strength and collectiveness that already exists. Violent attacks are not needed to bring us together, we are strong on our own, and we certainly don’t need to be reminded how we will survive and carry on by governments who don’t act on our behalf.

We don’t need to seek support and comfort in each other, it’s already there. What we do need to remove is the mechanism in place that allows governments to act in the commercial interests of those who don’t care about our comfort and safety. Vote, protest, sign petitions, support anti-war groups and refuse to accept that war and terrorism are an inevitability. This world is better than that, we have the people and strength to prove it.