27 km north of Blakeney Point in Norfolk there’s a wind farm called Race Bank. The project has been in development for over a decade and has just started producing electricity. After the first of 91 turbines were installed, the farm began to successfully generate electricity and will be able to support the electricity needs for almost half a million homes once all 91 turbines are finished and operating.

This is great news. Why exactly? Well the project will result in over 830,000 tonnes of annual CO2 savings and will operate for 25 years. Plus it’s good to see another addition to the UK’s already successful and world leading wind farms, and there are plans for more. It’s also encouraging to see major international energy companies fight for the biggest wind turbines possible, as when they are far out at sea, campaign groups can’t really complain about their views being ruined. 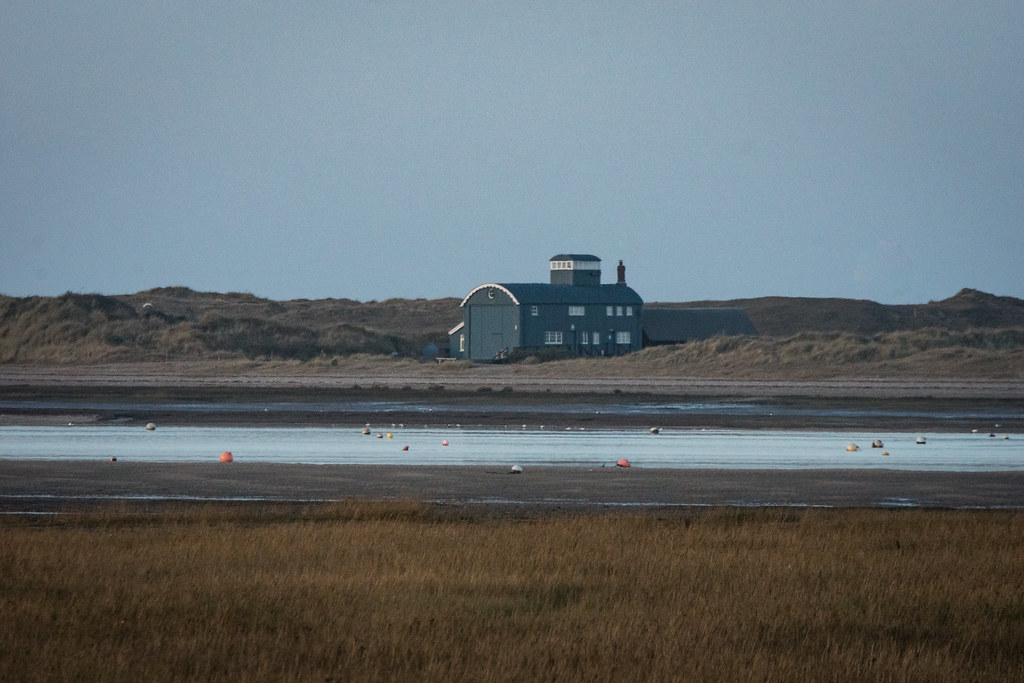 These groups, like Campaign to Protect Rural England (CPRE), have pointed out that wind turbines are perhaps the ugliest of the most useful renewable energy sources. They have stated that many people in Norfolk are concerned about the number of wind turbine planning applications in the county and are worried about the effect they will have on the landscape. Fair enough, to some people wind turbines do not look appealing. However, they are absolutely necessary when alternatives like hydropower, solar power and natural gas cannot be used effectively.

It isn’t really a Norfolk-based, or even British, project at all.

Race Bank is another successful renewable energy project and it seems that it is another successful eco power project that has taken place in Norfolk. The venture was planned and built by Centrica (the largest supplier of gas to domestic customers in the United Kingdom) and DONG Energy, which deals with gas and oil resources in the Danish sector of the North Sea. While I support any efforts to move to solar, wind and other renewable energies, many major projects like Race Bank have a slightly unfortunate side. It isn’t really a Norfolk-based, or even British, project at all.

At the moment it might be that large-scale renewable energy projects have to be planned, operated and owned by the biggest energy companies in the world. They might say that they’re the only companies wealthy enough to properly pay for massive projects like Race Bank, and the progressive left might have to just deal with this. When we call for a move to renewable energy sources, we cannot criticise the world’s leading companies for making that move, no matter how irritating it might be to see the same people profiting from renewable energies as gas and oil energies.

As I support Race Bank, I also encourage individuals to seek the use of greener energy in their homes and local communities. Organisations based in East Anglia like Green Britain Centre, Green Home Energy Solutions, East Green Energy and Norfolk Energy Futures can help small groups and individuals get the most from green energy. Employing the support of more localise companies like these is the greater and better option. Norfolk should be making its own small scale, independent plans for a renewable future. While it is good news and important for Norfolk to be a part of major projects like Race Bank, it is also disheartening to see almost the entire process run from elsewhere by the villains of non-renewables.