Postgraduate study and research is a vital part of the higher education sector and yet in the UK it is in crisis, riddled with multiple, endemic problems.

Firstly, there are systemic problems with postgraduate study in terms of who even gets through the door. Research has shown that, graduates who are women, from certain ethnic minority groups or from lower socio-economic backgrounds are less likely to go on to study at postgraduate level. This is a social injustice in itself, and raises serious questions about the cultures and systems that exist within both academia and society more generally, but it is also to the detriment of academia: academia thrives on diversity.

There are significant financial barriers to postgraduate study too (although the report linked above states they did not find any evidence that this is what is preventing minority groups carrying on to postgraduate study). Fees are unregulated unlike undergraduate degrees and whilst loans have been introduced for those embarking on taught courses, these are below undergraduate level and hidden course costs, as ever, lurk beneath the surface.

Other costs can be incurred too – many major conferences (of course, you don’t have to attend such conferences, but they can be vital for hearing the latest theories and networking) come attached with eye-watering costs even once member and student discounts are factored. In fairness to academic institutions, they are trying to make sure they give you a fair deal for the price you pay – a recent one I attended, despite charging a large amount, was kind enough to give me a teacake and a portable phone charger in my welcome pack, a move those just about affording the rent I’m sure will appreciate.

To make matters worse, pay and conditions for those postgraduate students who teach/mark etc is stifled by problems too. Whilst many modules and courses across the country will depend upon postgraduate labour, this far too often takes the form of exploitative, poorly paid work. NUS’ report into postgraduate teaching found that, whilst conditions differed by institution and even department, “Almost one in three postgraduates who teach earn below minimum wage in real terms”, “43 per cent of postgraduate teachers claim their pay is unfair” and “Many postgraduates are “forced” to teach, regardless of their interest or ability, as part of their course, or as a prerequisite for funding.”

Queen’s University Belfast’s UCU survey last year, for instance, found that although PhD teaching assistants were paid £34 for an hour of classroom teaching, when the average of 5 hours prep time was factored in, the actual rate became £5.23 an hour- well below the minimum wage. The Warwick university anti-casualisation campaign, a ‘coalition of hourly-paid and PhD students’, is demanding that hourly-paid teaching staff be given the legal status of ‘employees’ rather than the ‘inferior legal status of workers’ and that compulsory teaching as a requirement for scholarships be abolished, amongst other demands.

On top of all this, sexual misconduct in academia is a huge, rarely addressed problem too, and one that postgraduate students can be particularly vulnerable to (according to US research), as The 1752 Group has highlighted. A recent Guardian investigation concluded that there are ‘epidemic levels’ of sexual harassment in universities in the UK, and the 1752 Group has highlighted how there are often institutional barriers to effectively dealing with these issues.

too often, struggling students are told that this is what to expect with postgraduate study.

Perhaps unsurprisingly, mental health problems are at crisis levels in postgraduate study. As the Times Higher reported recently, a study conducted in Belgium found that “half of PhD students experience symptoms of psychological distress and one in three is at risk of having or developing a psychiatric disorder” (2.4 times more likely than members of the general population with a degree), with the author of the study suggesting such figures were likely worse in countries like the UK and the US due to the fees and funding situations being worse. 40% of PhD students reported that they believed their studies had led to a deterioration in their physical and mental health in a study conducted at the University of Exeter, and research conducted by NUS has found an alarming prevalence of mental health issues in the student population in general.

Depressingly, the response to a lot of the issues above can often be acceptance: too often, struggling students are told that this is what to expect with postgraduate study. Mental health and exploitative work issues in particular are often seen as part and parcel of early academic life, leaving many students with few avenues for change. 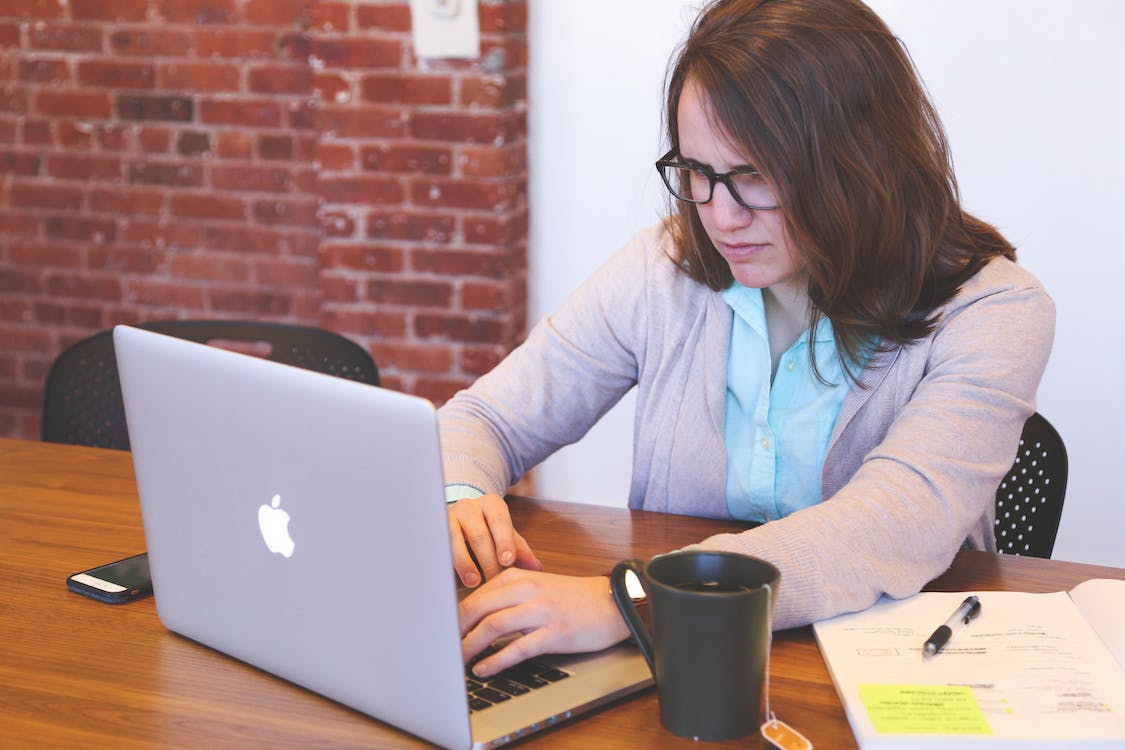 This is compounded by institutional failures. Too little is done by many universities and Students’ Unions to cater for the needs of postgraduate students. SUs in particular often feel distant and largely irrelevant to many postgraduate students, with their focus often being on undergraduate concerns. The NUS postgraduate section has been left without its postgraduate committee (although it does still have its reps on the NEC) for two years running (the first year because, apparently, not enough delegates turned up at the conference to elect one, this year because we are awaiting NUS’ ‘governance review’), motion deadlines and in general information about its conference was poorly communicated and only just over 30 institutions sent delegates to the conference last weekend. Whilst NUS has done some good work for postgraduate students, a coherent, national postgraduate movement seems some way off.

Undertaking postgraduate research and learning is meant to be one of the most intense periods of intellectual discovery in your lifetime, and universities quite simply could not function as they do without the contribution of this community, so why are we content to see such a multitude of scandals endure within the sector? Rarely do politicians talk about it, local Students’ Unions often feel distant to postgraduates and lack adequate representation, and NUS’ postgraduate provision leaves much to be desired – everywhere, postgraduates are being failed and higher education will suffer as a result.

We need a drive to ensure adequate representation of postgraduate students both at the local and the national level, and for proper funding for postgraduate campaigns to come with this. Local unions need to fuse strong relationships with teaching unions such as UCU and campaigns need to be launched across the country to secure better pay and conditions, done in solidarity by students and staff. We need also to challenge the cultures and systems that exist within academia that exclude many from higher levels of education and lead to such a prevalence of mental health issues and sexual harassment.

Education is meant to be empowering and liberating. It is meant to challenge the injustices in society, not reflect them. For the sake of students, education, knowledge and broader society, we simply must tackle the crisis in postgraduate study.