I would not have stood as a candidate in this election if I wasn’t angry.

I am angry about Brexit

I see real fear and uncertainty in people affected by Brexit. Those working in foreign countries, those selling their goods and services throughout the Union and those whose prospects are just ripped from them by an unknown future. I see real costs for all ordinary people from the devaluation of the pound, from inflation eroding people’s savings and spending power.

Most of all, I see few benefits from Brexit for anyone. There is, of course, no £350m for the NHS and, apart from ‘sovereignty’ which means we have all the same laws but with a picture of a crown on top, one of the most significant immediate changes is a bill of £100bn. But, I believe the Tories are going to blunder on regardless.

If we ever get the opportunity to reverse the decision to leave the European Union I would vote in support of that.

Allowing that we have to work within the framework of the triggering of Article 50 I shall fight for keeping Britain within the Single Market, keeping the UK in the European Court of Justice, protecting the right to remain for European Union citizens and for worker rights, environmental protections and consumer rights.

I am angry about our environment

The air in London is putting my children’s’ health at risk and the health of lots of other people too. Rather than address the problem which is urgent, the Tories tried to defer it until after the election.

Europe funded large parts of our environmental programmes. They are now at risk from 2020 onwards. Indeed they may be at risk sooner as the promise of 2020 was made before this election was called.

Lack of research into alternative energy sources means we have to buy technologies from overseas. With a depreciating pound this is even worse. The free market does not invest in Research and Development for national infrastructure. It just does not work.

There is underinvestment in the simple things too such as insulation in our homes. I shall fight to change all this

I am angry about the risks to our NHS and the underinvestment in Care.

For years we have known we would have to pay more to support an aging population and we cannot pretend any longer. The mantra about ‘cutting waste’ is silly. You can find waste in all large organisations but correcting that is usually more expensive. Certainly some efficiencies have still to be achieved but looking for them is not an excuse for providing adequate funding.

We have to increase taxes to pay for it. At a time when people’s finances are stretched by austerity and the effects of Brexit raising taxes is hard but, the option is that people start to suffer increased pain, longer periods unable to work and, indeed, die younger as a result of inadequate services. Think too of the knock on effect. Would you train as a doctor or nurse if you knew you would be unable to do your job properly? We have a choice, I choose the NHS. 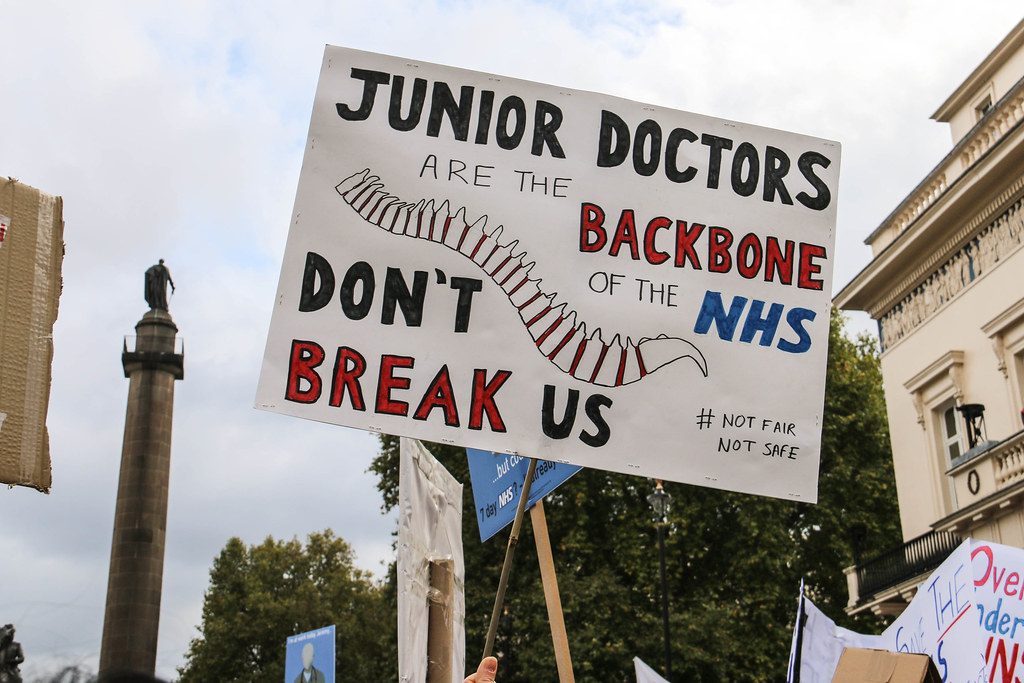 My name is Hugh Lanham. My career has balanced careful regulatory work with the entrepreneurial. Through my professional business as a Chartered Accountant I have had a unique insight into a large range of businesses and charities. Through my Directorships I have been deeply involved in housing and financial services.

Please vote for me on June 8th. If I am elected as your Liberal Democrat representative for Norwich North at Westminster I shall apply my skills, experience and dedication to represent you and to help minimise the carnage of this last awful Tory administration.

I live near Fakenham where my wife and I run a smallholding producing most of our own food. We built our own house and I currently need another challenge. Hobbies include singing (baritone), playing the flute and woodturning.

Editor’s Note: In light of the snap General Election Theresa May has called for June, The Norwich Radical has contacted progressive prospective parliamentary candidates in Norwich South and Norwich North. We have offered them the space to raise issues they see to be key to the election in 2017, as well as a way of directly communicating why they believe voters should choose their party and themselves to be your MP. Those candidates for Norwich North that we have contacted are: Hugh Lanham (Liberal Democrat); Adrian Holmes (Green Party); Chris Jones (Labour Party).