In the county council elections that took place last week, Labour unquestionably took Norwich. They won twelve of the thirteen wards in the city. Although it is good news that the Conservatives continue to play no part of governance in the city, it is a sad day for true progressives. Voter turnout was a shameful 34.51 percent and the voting system we have means that even though more people voted against the Tories than for them in the county, they won the most seats. Obviously, as Richard Bearman (Norwich Green Party) says, we need a proportional representation system, but that is a matter for another time.

At county level, the Conservatives had a predictably great day at the expense of UKIP, whose past supporters seem to favour the dishonesty and intolerance of the current Tory government. Indeed, the views of many UKIP supporters have now been adopted by the Tories, most notable their stance on the United Kingdom’s exit from the European Union.

The fight in Norwich was very much between the centre left and the real progressive left.

So why did people go red against green? The official word from Norwich Green Party is that voter’s opinions were tangled in messages coming from a national level rather than locally. Indeed, many I spoke to before the election were convinced that voting for Labour in Norwich was the only way to keep the Tories out. At a national level that might be the case, but it certainly is not correct at a local level in Norwich. The fight in Norwich was very much between the centre left and the real progressive left. Unfortunately, that fight was muddled by national discussion of fighting the Tories in the run up to the general election on June 8. It is strange then that George Nobbs (leader of Norfolk Labour) says he feels sorry for candidates that have lost seats because of the overbearing and blinding national discussion. It is his party that can be thankful for that in Norwich. 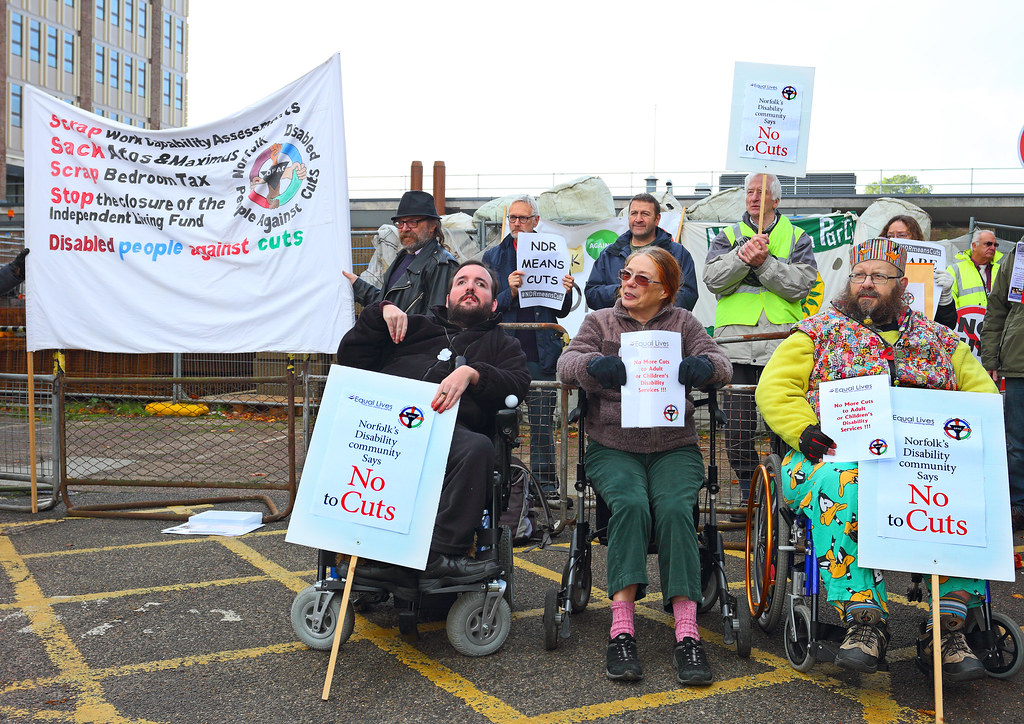 Another reason why folks have moved to Labour is that The Green Party in Norwich abstained on a crucial vote to hand the majority of county council power to the Tories last year. Previously, after the 2013 election, Norfolk County Council was operating under a ‘rainbow coalition’ which included representatives from Labour, Liberal Democrats and Greens. The Green abstention meant control was handed to the Conservatives and as a result they may have ended up with some disapproval towards them in Norwich, prompting many supporters to vote Labour this time around.

how can Labour taking Green seats be seen as a positive, liberal and progressive action?

A frustrating result of the large Labour win in Norwich is the claim that this is a victory for liberalism in Norwich. Surely, this idea can only be based on the false assumption that if Labour were not victorious then the Conservatives would be instead. That is untrue, as the only losers in Norwich were The Green Party, and how can Labour taking Green seats be seen as a positive, liberal and progressive action? It cannot.

It is a shame that the people of Norwich have let the progressive air drift from the city, as it was becoming a hive of Green and liberal politics, following in the footsteps of Brighton and Bristol. Now, other areas of the country will have to take that further step, and thankfully, The Green Party did very well nationally with first seats in Orkney, and a first win in Wales in a decade. Markedly, Michael Lilley became a councillor the first time on the Isle of Wight. This will hopefully spark massive general election campaigns on the island and in other strong Green areas. I hope that The Green Party takes note of where they are strongest and makes wise decisions about where they are running and where they are not next month.

In Norfolk though, the result means that the Conservatives now have absolute control of the council, meaning they can make decisions about education, social care, roads, public transport, libraries and local business in the county. Still, there are no Conservative representatives in Norwich at any level of government, and that, I am thankful for.