It’s becoming a popular thought in public consciousness that women ought to focus on their own autonomy and watch out for co-dependence on their closest female friends. It’s a third/fourth wave feminist philosophy that gained momentum through the hopeful nineties years, evidenced in such films as teenage clique critique ‘The Craft (1996). And surely, the thinker will say, a continued focus on personal freedom for women can only good? To these people I say: please remember we’re living in an unhinged, manipulative age.

With the infamous/illicit (?) inauguration on 20th January, we’ve just had Trumpeted to us social regression by at least 20 or so years so if the good fight for feminism is to keep up we must adapt the strategy accordingly. This means once again pushing for a support-group, grass-roots sort of approach – not unlike the Suffragettes who fought for the women’s right to vote in the early 19th century – whereupon more women not only campaign together, but sincerely support each other in their private relationships.

As feminist and senior writer at Planned Parenthood, Leora Tanenbaum has examined in many of her books, including latest release ‘I am not a Slut!’ the oppressive regulatory construct of the Madonna/whore dichotomy still remains alive in the form of the prude/slut judgement. This impossible core standard has also accumulated many modern trappings over time: being both morally upright and an extrovert, smart and also bubbly, and finally both beautiful and entertaining.

it is clear that the vocational and emotional spaces that we thought were once opening up for women, have in fact been plateauing

Though the active protection of court rulings has helped women a lot then – via various marital, domestic and employment laws – a silent social gaze continues to undermine the experience of female/feminine freedom. This is tangibly illustrated in the recent statistics of the Fawcett Society, who confirmed a persisting gender pay gap of about 13.9% at the end of 2016. Chief reasons were cited as employers undervaluing the contributions of their female workers and women being half as likely to ask for those pay rises because they, in turn, felt they weren’t worth it. Thus, together with an uncertain economic climate, it is clear that the vocational and emotional spaces that we thought were once opening up for women, have in fact been plateauing.

This means one’s individual choices have never been more pivotally political. Where it might have made sense for women to push for sheer self-reliance in a system where that independence was being accommodated for, the now narrowing gender goalposts mean that extra ambitious energy is increasingly likely to miss its target, and/or implode into feelings of futility. As Cracked’s David Wong always conscientiously emphasises, women experience the hardships of the average guy times two, and in a world overrun by discriminatory corporate values investing in that affectionate female friendship is the more fulfilling – ultimately more feminist –  action.

A lot of personal empowerment can be had with a fellow female fighter on your side, mirroring your own strength back. That mutual conscious caring could make each other’s week, help you fight for that precarious promotion, or who knows, even make each other’s careers.

In a previous article, Appreciating The Depth of Female Friendships – pre US upheaval and Brexit –  I spent a lot of time highlighting the boundaries of healthy sisterhood, but will now accordingly give guidelines for nurturing a more intimate bond:

These rules are especially important because they encourage love and forgiveness instead of jealousy and competition, which only boosts the patriarchal end. If we’re already being fervently pitted against each other –  our emotional stability and work/life balance constantly on the brink – why bring each other down too? 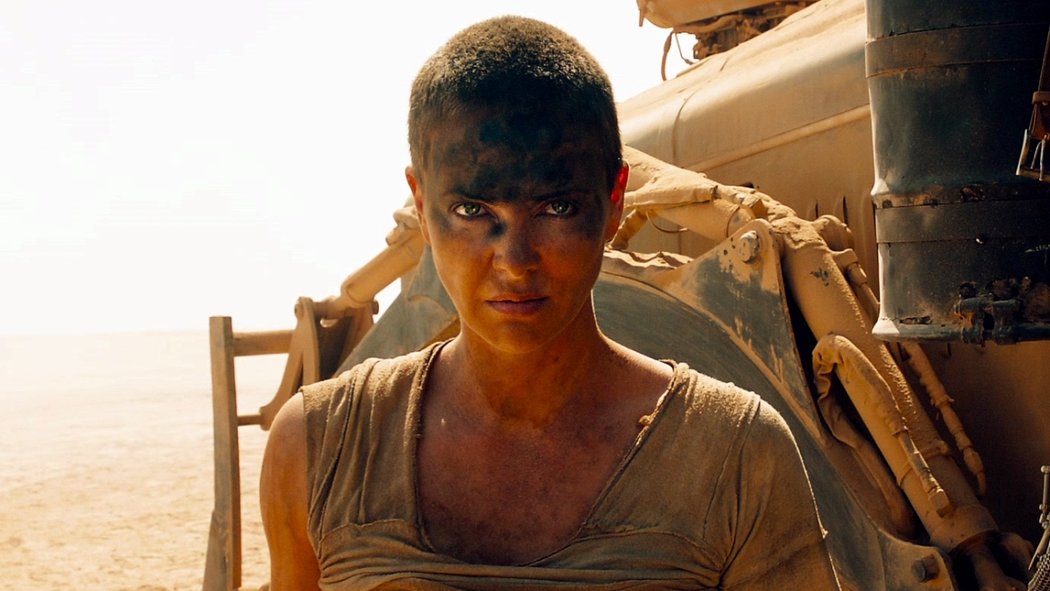 But what of women’s autonomy? Where you might have asked ‘what of sisterhood?’ in my previous article, you might ask that here. Are women to give up fighting for self-reliance altogether? And again the answer is both yes and no: togetherness is the new autonomy. This is poignantly reinforced through the wider economic context. As alluded to in another article, Equalimania, we are reaching a point in western history where the fight for women’s rights is converging with general worker’s rights. The struggle to achieve maternity leave and challenge workplace condescension, for example, is the same wall being hit for bettering general class mobility and the national minimum wage: the running of a functional capitalist nation. Thus only to be concerned with being a good working, super-functional woman – especially with a universally widening poverty gap –  is at once to aspire to a bourgeois masculine norm. And that emotionless, egocentric culture is also part of the problem!

Are women to give up fighting for self-reliance altogether? And again the answer is both yes and no: togetherness is the new autonomy.

In this way, in a sort of reverse application of Wong’s women having it twice as hard theory, the natural open channels we have to others who have been similarly raised to seek affection and be caring, could also be turned around to make a collectively progressive statement.  In contemporary times it can be a deeply meaningful for democratic empowerment as a whole. If we can indeed turn around the intense challenges we face daily by sharing them more with one another – and being proud as we do it –  we might find ourselves in the unique position of not just empowering women, but leading growth as individuals in a less ascetic 21st Century.

Hollywood’s Mad Max: Fury Road captures this rugged idea of independent sisterhood beautifully: the androgynous Charlize Theron leads a commune of strong women against a male-bias system, at the same time as working with its hierarchal stragglers. Women confiding in each other needn’t be a maudlin regression into history, but rather a resilient roar into a freer future.

One thought on “THE URGENCY AND STATE OF SISTERHOOD IN 2017”