The left-of-centre media has been united in their response to these results; the internet is strewn with articles heavy with despair and foreboding. Such was the synchrony and unanimity of this outcry, that our nation’s journalists have almost come to resemble a marching band in procession behind the coffin of progressive politics itself.

Yet this despair is misplaced. For these commentaries seem to treat the Local Elections as little more than another poll for the upcoming General Election. Except this poll is even more significant, because it employs a real electorate.

This belief could not be further from the truth. I am here to tell you that the correct response to the Local Elections is not to get disheartened, it is to get mad. 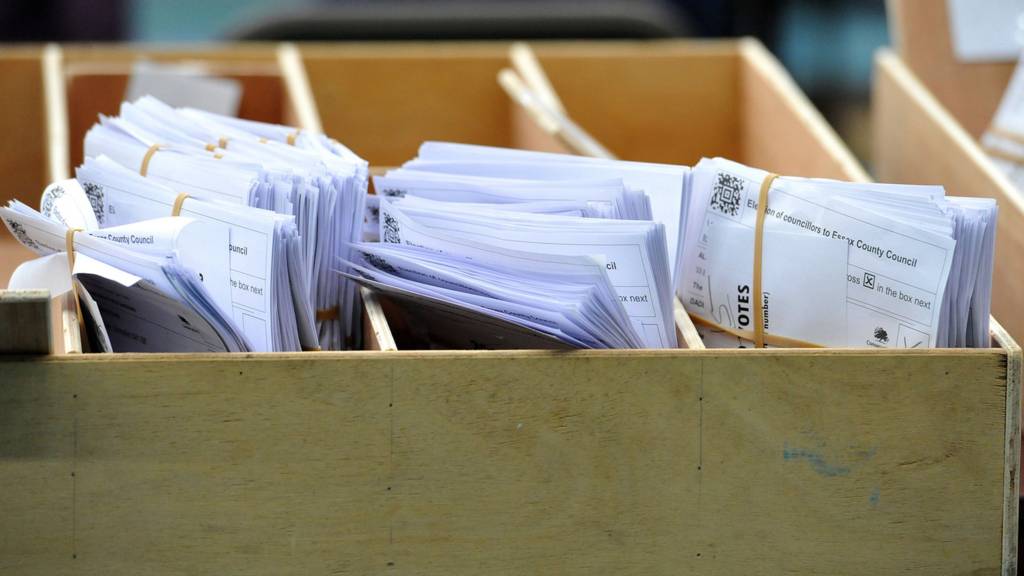 There are two crucial differences between the Local Elections and the upcoming General Election. First, none of the parties (at the time of writing) have yet released their manifestos for June. Their policies at this point are little more than educated guesswork for the public, and, when they are finally unveiled, the political landscape could shift significantly. May’s own policies will be particularly intriguing. She opened her tenure with bold talk of helping those who feel ‘left behind’ by the system, of her desire to redress serious inequalities, and, most alarmingly (from a conservative), of ‘the good the state can do’.

However, with such a sizeable lead in the polls, her advisors will doubtless be pushing her to take as few risks as possible. She will be strongly incentivised to offer a policy platform of ‘business as usual’ – one which could backfire horribly. Corbyn, meanwhile, has already offered not one, but twenty, policy pledges designed to radically improve working conditions for ordinary people. Given a proper hearing, juicy carrots like these could have a real impact.

The non-voters represent a vast untapped electoral resource; one that could throw political commentators, and parties, a curve ball.

Secondly, and most significantly, the turnout at Local Elections is miniscule compared to General Elections. In 2015, 66.1% of people turned out to vote in the General Election. As 2014 demonstrated, a Local Election can be lucky to achieve half that figure. The Local Elections are a sport mostly for the more die-hard fans of any given political party. But it is worth remembering that, in the last election, there were more people who didn’t vote at all than than there were who voted for the largest party (which was the Conservatives… just in case you’ve been living under a rock). The non-voters represent a vast untapped electoral resource; one that could throw political commentators, and parties, a curve ball. Historically, there has long existed a demographic which is near-impossible to mobilise, but, if this could be done, it could theoretically lead any party to certain victory. This is Corbyn’s strategy, albeit a challenging one.

However, if it is difficult, for whatever reasons, to convince these people to vote in a General Election, then persuading them to vote in a Local Election is essentially out of the question.

I bring up these two points not to convince you that all is well in our political sphere, or that Labour are on course for an easy victory – both are plainly untrue. Instead, I wish to say that a lot can, and doubtless will, change between now and June 8th. Polls have almost certainly been slated more than is fair in the last year, and they are certainly a useful political tool. But, at most, they offer no more than a glimpse of the national mood on the day of the poll. Most importantly, we must also remember that a Local Election is NOT simply a poll for a General Election. And every article which acts like it is does no more than strengthen the Conservative hand for June 8th.

(Map of the results of the 2017 UK local elections, showing party control by council (left), and the most popular party by ward (right). via Wikipedia / MrPenguin20)

The one lesson we can take from the Local Elections is that the Right has united. The Conservatives have successfully absorbed the votes of UKIP (hilariously leaving them with a single seat), and now present a united front. The unusually strong position of the Lib Dems following Brexit, meanwhile, has not been converted into a phoenix-like electoral rebirth. Instead, it has simply left both Labour and the Lib Dems floundering amidst a divided vote. The message is simple: united we stand, divided we fall. Progressive alliances are already happening through grassroots movements and local activism, in constituencies like Brighton Pavilion and Brighton Kemptown. With continued efforts, more alliances can be forged.

Our despair is misplaced. If we are disheartened by these results, then our opponents are the beneficiaries. If we are galvanised by them, then we are. We must renew our desire for change, rather than let it slip away.

Howard Beale, in the 1976 film, ‘Network’, had the right idea: “I don’t know what to do about the depression and the inflation and the Russians and the crime in the street. All I know is that first, you’ve got to get mad.”

So get mad that the people negotiating for our national future seem to have no idea what they are doing. Get mad that xenophobia and racism have come to our guide public policy. Get mad that, after taking almost ten years to barely fix the last recession, a Conservative-led ‘cliff-edge Brexit’ could be about to waltz us right into another one. Get mad that our health service is on the brink of collapse, and no one seems to care. Get mad that our educational system is about to be dragged back to the 1950’s. Get mad that our Prime Minister seems to be indifferent to nurses being forced to rely on food banks. And, most of all, get mad that our political leaders cannot put their egos aside to resolve these problems.