It was apparently a victory for Remainers when the High Court ruled that invoking Article 50 will require a full parliamentary process. The judges issuing the verdict were branded as tyrants by the tabloids — as if they were doing anything other than interpreting law. David Lammy — the MP for Tottenham, where 75% of the constituency came out in favour of the EU — declared he would block Brexit. He is the political Schrödinger’s cat, he behaves both democratically and undemocratically at the same time: vowing to uphold the wishes of his constituents against the wishes of the country. A majority of politicians don’t have the luxury of having voted the way their constituents did. Perhaps they would argue it differently, that they were democratically elected to represent their constituents, not vote with their constituents. It seems like a tenuous technicality but one that appears to stand up to scrutiny.

I guess it depends on what democracy really means. I’ve said the word so many times, I don’t even know anymore.

I guess this is what we do these days, argue over definitions.

Months have rolled on by, the rest of Europe has become bored of waiting. The pound bobs up and down as the next Brexit headline ripples in. But nothing has changed. Each politician has their own measurement of what we really want, but how can they possibly know when we, the people, still speculate and bicker over trivial points? It doesn’t seem to matter why we voted anymore.

I remember casting my vote to Remain with some reluctance. I felt the EU was too Germany-centric, I was concerned about TTIP and felt that the EU Commission might have too much power. Yet, I felt European. I cared about human rights, climate change, and the refugee crisis. I wanted to remain, but I wanted reform. Those reasons mean nothing here in post-Brexit Britain. As a Remainer, I am regarded only as a sore loser, a member of the elite who cares only about preserving my wealth and subverting democracy. Meanwhile the refugee crisis continues to intensify as we haphazardly litter our bombs across Syria, hundreds of human beings die every week crossing the Mediterranean. A single piece of coverage in the Independent. That’s all it deserves now.

As a Remainer, I am regarded only as a sore loser, a member of the elite who cares only about preserving my wealth and subverting democracy.

The famous Brexit-bus banner stated that £350 million a week could go towards the NHS. But Brexit campaigners appear now to have abandoned their claim and the NHS crisis continues to the point of desperation. The adequacy of our hospitals spell the difference between life and death. Last month, three quarters of NHS hospital trusts surveyed by the Care Quality Commission were deemed to be failing. I invite you to read this article in The Telegraph, scroll down the list. Remember what you feel when you see the sheer number of under-performing local NHS trusts.

Jeremy Corbyn pressed the issue of the failing NHS in PMQ’s a few weeks ago. But what he actually said didn’t matter to us, the news only discussed which party leader could come up with the best zinger and it was back to the Brexit circus. Perhaps it doesn’t relate enough to the European Union to be considered important. Perhaps the NHS covers too much common ground between both sides so neither can use it as cannon fodder — God forbid we should ever agree on something.

God forbid we should ever agree on something.

In her first statement as Prime Minister Theresa May said:

“[…] not everybody knows this, but the full title of my party is the Conservative and Unionist Party, and that word ‘unionist’ is very important to me. It means we believe in the Union: the precious, precious bond between England, Scotland, Wales and Northern Ireland. But it means something else that is just as important; it means we believe in a union not just between the nations of the United Kingdom but between all of our citizens, every one of us, whoever we are and wherever we’re from.” 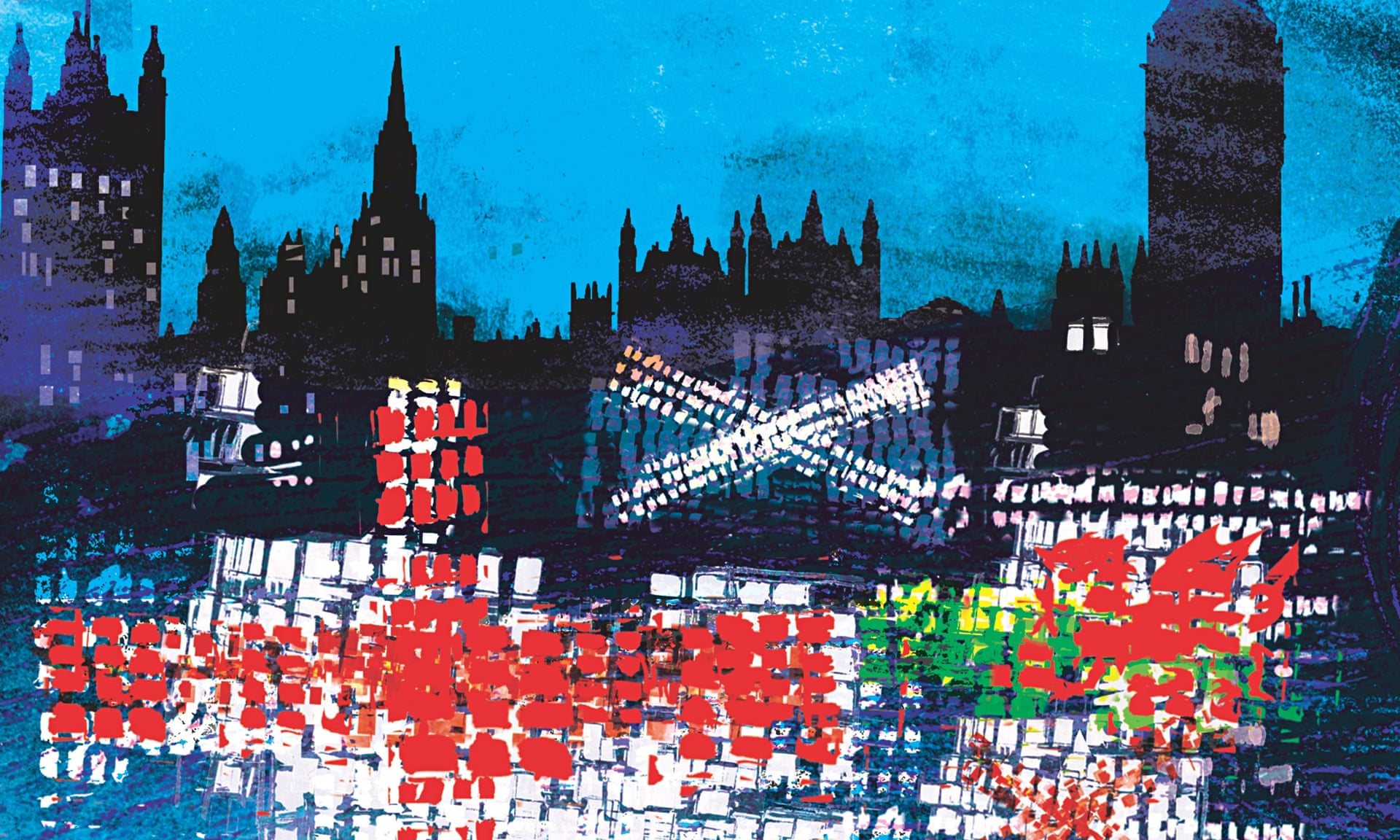 Nearly four months have passed since she delivered this speech and the reality lies worlds apart. The Secretary of States for Wales, Northern Ireland, and Scotland are barred from full participation in Brexit negotiations; the latter two nations having voted to remain in the EU under very different political climates to those of England and Wales. So much for May’s belief in the unity of our four countries. But it seems she doesn’t even believe the union of our citizens anymore, in her at the Conservative party conference she said “if you believe you are a citizen of the world, you are a citizen of nowhere”. Remain voters, many of whom consider themselves internationalists, are no longer welcome in Theresa May’s Britain. Furthermore, out of all the arguments Leave voters presented in the run up to the referendum, May has chosen only to honour the most controversial, immigration control, and she has discarded the rest. Hate crime continues to rise. It seems to matter very much where you’re from now.

Our Prime Minister is dividing and conquering. Exploiting the divisions within our country. When we continue to fight over terms and definitions, we are complicit in her strategy. And it is not just the remain voters who don’t like where this is going. When a Brexit-backing Conservative MP resigns citing irreconcilable differences with the government, you know this wasn’t what every Leave voter wanted either.

We each had a vision for what was best for our people, for our country. We all claimed that our reasons for voting whichever way we did were independent of what the official Leave and Remain camps were touting. Yet here we are, parroting their messages over and over again. Immigration versus economy. If you’re not with us, you’re against us. As if that is what this vote was all about and nothing more. As long as this goes on, the things we care about slip into irrelevance.