Prerna Bakshi’s debut collection Burnt rotis, with love was published in 2016 by Le Zaporogue via Lulu.com. Poems featured in the collection have appeared in many literary journals, magazines and anthologies across the world. Hailing from India, Bakshi offers a refreshing perspective on feminism and the wider would, enlightening readers with its undeniable South Asian roots.

Baskshi has a distinctive voice, and it appears immediately from the collection’s first poem I Can Hear You. The poet is cast as invisible, yet crying out that she can hear ‘when you do not speak to me directly,/but in third person.’ The subtleties allow the reader to make their own connections. She could be speaking as a woman in a world dominated by men, or she could be speaking as someone in the middle of grief, having lost her sister to cancer, in a bubble where the world speaks as if she, too, does not exist any more. This connection made with the following poem, where language is explored through an inability to say ‘- thi – Was/(Feminine, singular, past tense)’.

In this collection, power comes in various sizes. In My Women Have Spoken, this power spans six pages, where Bakshi places Hindu deities alongside common slurs against women, in a way which reclaims language as her own: ‘My Rati is a whore.’ She subverts expectations of gender, asking ‘them to/suck on it… suck on it more’, teaching men ‘about the intricacies of sex’ and breaks ‘patriarchal myths’ by rewriting them. After this, she addresses the caste system, confronting the exclusion of some temples, comparing the example to ‘an elite club’.

Bakshi puts forth her own manifesto in an imagined dream vision in prose-poem Another World, where ‘No longer will their heavy boats have to sink – /waves washing over them as they drown before the world take notice.’ She plays with form and various conceits, such as talking with Death, who speaks in colloquialisms. At times Bakshi uses rhyme, rhythm and sound, and at other times the language is simple and conversational.

The poet is cast as invisible, yet crying out that she can hear ‘when you do not speak to me directly,/but in third person.’

What also makes the collection striking is its unapologetic political-mindedness. In poems such as ‘A Day in the Life of a Migrant Factory Worker’, a story is told, only to reveal in its footnotes that it is based on a true account of a Chinese migrant factory worker at Foxconn called Xu Lizhi, who died by suicide at age twenty-four. She also speaks for the necessity to look at issues of gender from an intersectional perspective, responding to Sheryl Sandberg’s ‘Lean In’ philosophy, by describing ‘When the poor woman leans in/it is to plough the land, sow the seeds…’ and providing a much-needed backlash against middle-upper-class neoliberal ideas of so-called feminism.

A Tale of Round Rotis brings us back round to the title itself, used as a symbol to describe the impossible expectations women are subjected to the world-over, calling for ‘imperfect, unsuitable rotis’. The gravity of this is shown in the footnotes, telling readers of a thirteen-year-old girl called Aniqa, who was killed by her father for failing to make a round roti. Girlhood and womanhood are explored through Childhood Games and Coming Out, which fill you with a sickening horror, yet transform you from this to a sense of empowerment in being able to articulate such experiences at the final lines: ‘I hadn’t come out/until now.’ Similarly, the death train describes how growing up female subjects you to so much scrutiny of the body, yet how this doesn’t matter when it is a case of violence against women. 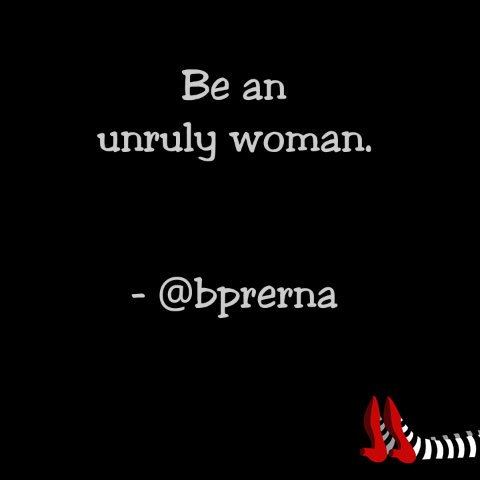 Amongst the range of emotions felt when reading this, there is a bittersweet feeling when reading My Grandparents’ Letters, which describes ‘those dancing letters/of my grandparents’ love language – Urdu’, taken to the grave, scattered ashes ‘making the waters/just a bit sweeter.’ Reflecting on her own death in When I Die, Bakshi wonders what violence will await her, only to come to the question, metaphorically ‘Aren’t they doing it already?’ In her final poem, Gone and Buried, Bakshi’s language is at its most beautiful from the onset, where:

She calls for the history of women, who have been buried like secrets, to ‘be unburied… haunt you a little.’ This shows the author’s hope in creating this collection, that she has written stories that deserve to be heard and spread.

As someone who has not read much poetry from South Asian women, reading Burnt rotis, with love was a unique experience, and one that I was glad to be asked to have. The stories it holds connects us as women, and as human beings.