So, it’s now looking almost inevitable that there will be some sort of challenge to the leadership of Jeremy Corbyn, most likely from Wallasey MP Angela Eagle. YouGov gave us a taste of what this would look like with their poll of Labour members last week, but members aren’t the only people who vote in Labour Leadership elections; the £3 registered supporters and affiliated union supporters get a vote too, and they all count the same. So, is it possible to make an estimate of what the full Labour leadership contest would look like based on the numbers we have? I would say yes, and this article is an attempt to do that, as well as a look at other important numbers for the contest.

Firstly, one should look at the said YouGov poll of 1,203 Labour members, conducted from 27th-30th June. In a head-to-head match-up between Corbyn and Eagle, excluding Don’t Knows and ‘would not vote’, we see the following result:

This represents a 6% increase in support for Corbyn among the membership compared to the 49.5% result he recorded at the leadership election in 2015. If Corbyn’s 2015 support amongst £3 registered supporters (83.8%) and affiliate members (57.6%) increased by a similar amount, Corbyn would end up with an even bigger landslide victory than his 2015 one. But how big? Since each vote counts the same, the individual breakdown of votes and turnout is important in determining this.

Since the leadership election, the Labour Party had already increased its membership to an estimated 388,407. 60,000 people then reportedly joined in the week following the Parliamentary Labour Party’s no-confidence vote in Corbyn, bringing the total up to somewhere near 448,000 full members. Overall, the party membership since the 2015 leadership election has increased by 54%. Since turnout of this group in 2015 was 84.1%, Corbyn would grab around 209,000 votes from this group, and Eagle 167,000. 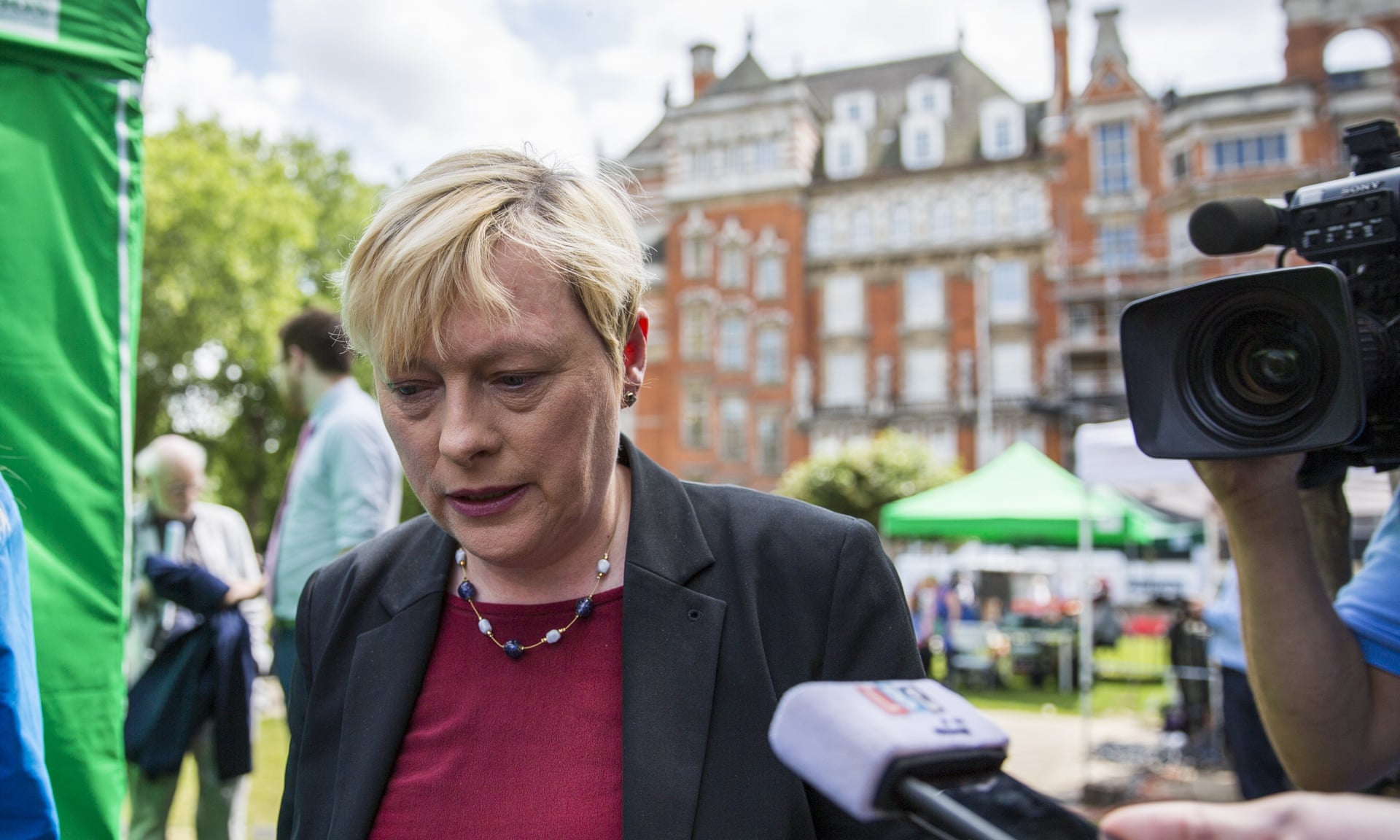 The affiliated members scheme, which had quite low turnout in 2015 and is based on registration, is harder to assess. In 2015 148,000 people registered as affiliate members, but only 48% turned out to vote. If the number of affiliate members who vote increases broadly in line with other sections of the electorate, Corbyn would collect around 70,000 votes to Eagle’s 40,000.

Thus, overall, based on 2015 turnout and current figures, I would project the following overall leadership result if an election were held today (based on the YouGov poll):

If Corbyn does indeed best Eagle in this huge a manner, it would be the second-most substantial vote total by any party leader in history — only second to Tony Blair, who collected an estimated half-a-million individual votes when he ran in 1994.

What is perhaps interesting is that, if Labour’s old Electoral College system (used from 1994-2010) was in place, Corbyn would have no chance at being elected in the first place — or beating back a challenge now if he had somehow won. The old system, which gave a third of the vote to MPs/MEPs, a third to constituency members and a third to affiliated supporters, would have allowed Corbyn’s 172 parliamentary opponents, along with their supportive MEPs to unify around a single candidate and block his re-election. The table below shows my estimation of a 2016 challenge under this old system.

For those interested, my assessment is that the 2015 leadership election would have to Yvette Cooper under this old Electoral College system, based on her second preference support (taken from the final 2015 YouGov poll) and assuming that MPs’ second preferences broadly followed that of the members. The table below shows my estimation of how each round would have gone.

MP/MEP support was generally declared in the 2015 election. The nominations (Burnham 68, Cooper 59, Kendall 41, Corbyn 36) gave a guide except in the case of Corbyn, where only 18 of his 36 nominations definitely voted for him. 3 voted for Burnham, 2 for Cooper, 1 for Kendall, 11 expressed a wish to see anyone but him and 1 made no declaration. All MEPs made clear their support, with 12 going for Cooper, 4 for Burnham, 2 for Kendall and 2 for Corbyn. This left the MP/MEP totals as follows:

It would be fair to assume that the ‘Anyone but Corbyn’ MPs split 6-4 to Burnham and Cooper, as opinion was almost evenly divided on which one was best placed to beat Corbyn. It also fair to assume than any MP who did not state a preference for Corbyn didn’t vote for him, so having re-allocated those almost evenly between the remaining three candidates, we arrive at the following:

Given the opposition amongst the PLP, every MP/MEP would then unite behind Cooper giving her a 92%-8% edge amongst that section. Weighted at 33.3%, as shown in the table above, this would help deliver Cooper a victory despite losing big amongst members and affiliates.