With the recent news that the Swedish government has backtracked on its pledges at the Paris climate agreement by selling off state-owned coal assets to private buyers EPH, now is a better time than ever to ask: when is it enough?

It should come as no surprise that governments will betray the public façade of agreement on positive terms. Such is the cycle of history. I am thinking, in particular, of the Paris Agreement that took place just last year. Not yet past its stage of infancy, and already it has been shot in the back. The selling off of a lucrative coal asset to private industrial proprietors has set a clear line for where their favour lies and where the climate — which has recently passed a dire milestone — sits in the rank of importance.

This agreement, climate scientists from Stockholm University have warned, will violate the terms of the Paris Agreement. Even so, it is not as if it can be claimed that the Swedish government has worked around loopholes in the agreement. At least if this were the case, with all technicalities applied, the government would not be violating the agreement — that is not to say that they would not be violating climate integrity. But even so, the case as it exists is one of straight up betrayal — and who else could we expect it from?

The selling off of a lucrative coal asset… has set a clear line for … where the climate …  sits in the rank of importance.

It should be no secret by now that governments are, aside from the result of a huge act of faith, the prisoners of profiteers. A government could not exist lest its funding came through heavy extortion and borrowing, and so its highest paying customers are those whom it will serve the best. This information is nothing new; the rich will make incessant demands of the state. I fear that this is simply another one of those demands. Not only that, but debt is an infinite and exponential cycle which characterises the modern economic framework. Its claws grip almost everybody at some stage of life due to the expenses of modern living vastly outweighing the deep-pocket-short-arm approach of employers, whose attempts to maximise profit do not shy away from cutting the wages of those who generate the lucrative assets in the first place. 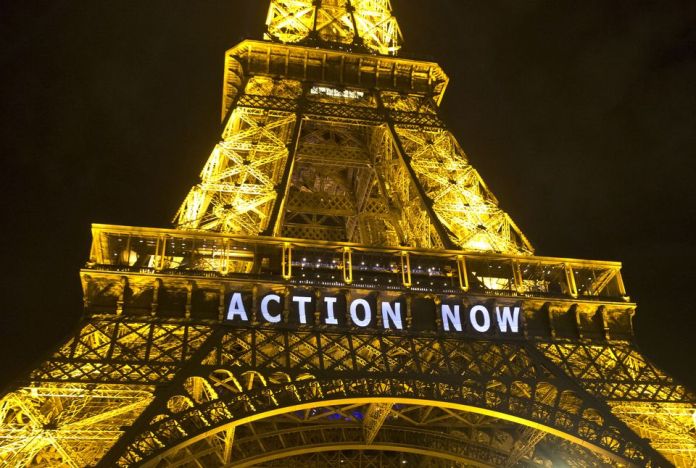 States, in their turn, accumulate vast amounts of debt after making modest attempts to repair social maladjustments (poverty being one of the most prominent), which are at root just a symptom of the broader systemic apparatus. Over time these debts have come to a point where they cannot be repaid even by measures most modest, leading to development of privatisation — a notorious product of neoliberalism. The selling off of valuable state industries to desperate buyers is a way, at least in the eyes of government, to relinquish a significant part of its expenses. This is done regardless of the broader social costs, leaving us all, when it is stripped away, at the mercy of a hangman with a different uniform. What is new?

With a brief background, I would urge readers to consider the broader implications for the future, especially in such a turbulent time. We cannot trust governments to protect interests which belong to us all. The climate is not the only case, but it is a significant one; it is withering, and someday it will rot if we are not careful. Government debt is not something which we personally accumulate, but the consequence of a central body attempting to fix social ills, resultant of a system which was born in and has lived by internal friction between classes.

No matter how we live, we will all feel the effects of its degradation. Without it’s health, nothing is possible

To rub salt in the wound, we are not even consulted when industries are sold off, and are expected the bear the backlash of decisions made in smoke filled rooms. Perhaps it is easier to live with the fact that we have deferred a lot of authority to the powers-that-be and to live in silence, but the climate is something which cannot be suppressed or kept quiet. No matter how we live, we will all feel the effects of its degradation. Without it’s health, nothing is possible. The profits of shareholders, the growth of industries, and the income of nations will mean nothing when our backbone is decimated. I am not calling for class unity by any means — I am calling for people to take back control of their own lives and their communities, because the incapabilities of the statesman and proprietor are unmasked now more than usual.