It’s a view that has been voiced more and more often in recent weeks, as the EU referendum campaign descends ever further into hyberbole and hysteria: we don’t want this referendum. We didn’t ask for it. For the sake of appeasing a few Tory backbenchers who were putting pressure on the prime minister, the British public has been forced into a decision we are not properly equipped to make.

This is not to disparage that public — it would be the same anywhere. Asking millions of people a simple binary question is not a good way to make complex decisions. We elect politicians based on a vision they set out for us, and we expect them to then use their time, knowledge and access to professional expertise to implement it as best they can. Referendums allow politicians to duck tricky questions during election campaigns: instead of taking a position on difficult issues, they can declare rousingly to the people that “this will be your decision” — which might sound very appealing. After all, who doesn’t enjoy being asked what they think?

If citizens feel politically empowered generally, they do not need to use referendums to register a cry of protest

Direct democracy is sometimes referred to as ‘pure’ democracy — the real thing, an unadulterated draught of common sense and decency that makes us wonder why we ever bothered with that cheap imitation, Parliament. The use of referendums and initiatives (the latter being votes on laws proposed by the public, as opposed to those introduced by the government) in Switzerland is often praised, notably by UKIP, as something the UK should emulate. However, the Swiss model of democracy is based on cantons and smaller local areas having real decision-making power — a far cry from the over-centralised UK (though Switzerland also has the lowest voter turnout in Europe). Direct democracy doesn’t work without an ongoing, local element. If citizens feel politically empowered generally, they do not need to use referendums to register a cry of protest — a need that may well result in the UK voting to leave the European Union on Thursday. If it means nothing but a series of referendums, ‘direct democracy’ becomes disjointed and does not encourage real involvement in between votes.

The other problem with the Swiss model is that commonly observed danger of democracy, the tyranny of the majority. Recent initiatives in Switzerland have included the notorious 2009 vote to ban new minarets, which passed, and a vote earlier this year on expelling all foreign nationals convicted of any offence, however minor – which was rejected, but won 41% support.

Similarly, in California, where frequent use of referendums led the state to the verge of financial catastrophe (its laws on direct democracy have now been reformed to reduce the possibility of unintended consequences), same-sex marriage was outlawed by a ballot in 2008 until this was ruled unconstitutional five years later.

The possibility of putting forward initiatives on such divisive issues at any moment results in a climate of fear and insecurity for members of minority groups. The special interest groups who tend to propose them have no legal duty towards the citizens of the country. It is not for them to worry about the overall coherence of the country’s legislation, the consequences for public spending, or the lives of those affected. The government, and society as a whole, are left to pick up the pieces. Power without responsibility is a dangerous thing.

The possibility of putting forward initiatives on such divisive issues at any moment results in a climate of fear and insecurity for members of minority groups.

Not only popular initiatives, but referendums on government policy, are by their nature divisive. Viewing policy-making as a yes/no question forces us into tribes, whose only goal is to shout down the other, and whose views become more and more polarised. Soundbite-based, Twitter-friendly politics has erased nuance from public discourse, while the ‘echo chamber’ effect of social media has arguably rendered us less able to engage constructively with those whose views differ from our own. 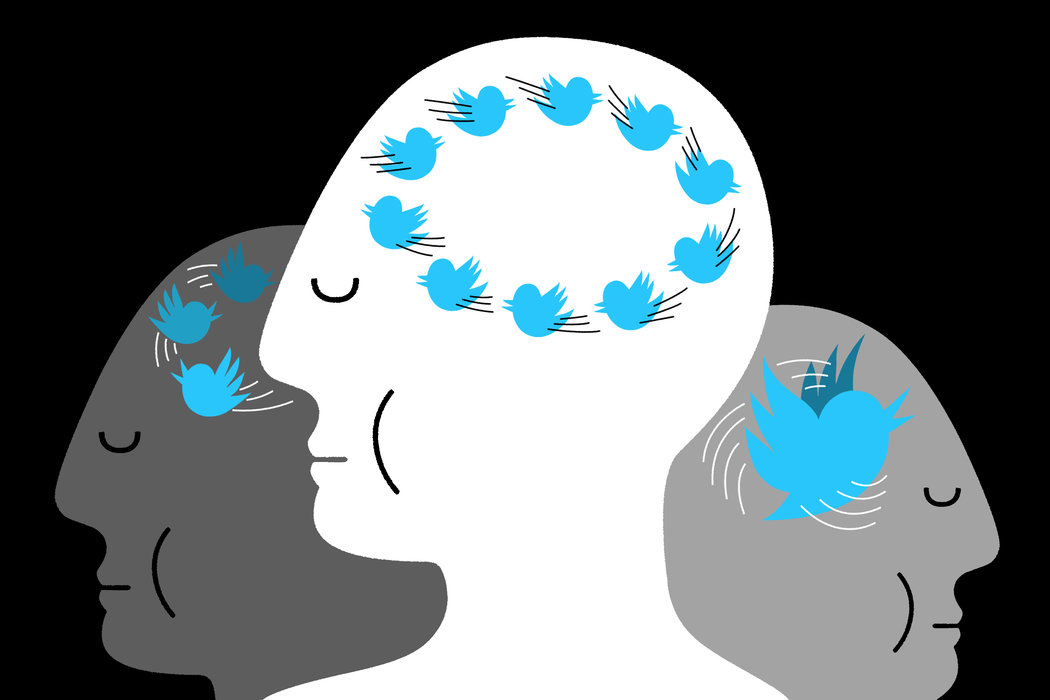 By favouring the weight of numbers over the weight of arguments, referendums encourage the anti-intellectual sentiment so prevalent in the UK — the assumption that everyone’s opinion on every subject is equally valid, no matter how ill-informed. It’s the same misconception we have seen in the tired old insistence on rolling out Nigel Lawson every time climate change is mentioned in the media — a policy which the BBC finally ended in 2014, but which set back by many years the UK’s efforts in the fight against climate change; the belief that everything has to have a ‘for and against’, even when it makes no sense to frame the issue in those terms.

By demanding a simple answer to complex issues, referendums appeal to gut instinct rather than reflection.

By demanding a simple answer to complex issues, referendums appeal to gut instinct rather than reflection. The removal of the deliberative element from policy-making drives the quality of debate down to the xenophobic, reactionary and scaremongering rhetoric we have witnessed in the EU campaign, which has created a poisonous atmosphere surely not unrelated to Thursday’s horrific murder of MP Jo Cox.

Discussion does not have to be adversarial, and disagreement does not have to be aggressive. This referendum campaign has encapsulated all that is bad about British politics: the opportunism, the tribalism, the appeal to people’s lowest instincts; the exchanging of insults in place of meaningful debate; the belief that turning up to the polling station once in a while to mark a cross in a box is the sum total of what democratic participation means.

The term ‘deliberative democracy’ was coined in 1980, but its roots go back to the Ancient Greeks. It requires access to sufficient information; sincere consideration of the arguments, not those making them; and inclusion of all points of view. It resorts to majority vote only when consensus cannot be reached, thereby seeking to avoid the kind of narrow split where views held by 49% of an electorate or decision-making body can be simply disregarded. Just imagine how much more civilised the House of Commons could be.

3 thoughts on “REFERENDUMS: THE LOWEST FORM OF DEMOCRACY”