Last week, the Internet was sent into its usual frenzy over the latest political correctness issue. Amidst the now sadly all-too-common Western-centric controversies, such as actress Rose McGowan raising the issue of the use of casual violence against women in movie posters to market ‘X-Men: The Apocalypse’, the Internet also reacted strongly to a television advert from China that was making its rounds on social media. The ad, featuring national detergent brand Qiaobi, contained levels of racism considered disturbingly casual by most standards.

In the commercial, a pouch of Qiaobi cleaning liquid is forced into a black actor’s mouth by a Chinese woman, who goes on to bundle him head-first into a washing machine. After a few cycles, she opens the lid and in his place, a Chinese man emerges instead. He proceeds to wink at the camera before the tagline appears onscreen: “Change begins with Qiaobi”.

It was hardly surprising that the social justice warriors would come out in full force, brandishing their pitchforks, But shockingly enough the commercial had already been circulating for months in China without causing any fuss. Why? Well the most likely reason is that there remains limited public debate about race and racism in a nation that is predominantly Han Chinese, despite officially being home to 56 different ethnic minorities. Eventually, online discontent was stirred by a local English-language website, and within hours the ad had gone viral, finally sparking a debate on racism in a country where a bestselling toothpaste is still called ‘Black Man Toothpaste’, despite having its English name changed from ‘Darkie’ to ‘Darlie’ over two decades ago.

there remains limited public debate about race and racism in a nation that is predominantly Han Chinese, despite officially being home to 56 different ethnic minorities

According to Shanghaiist, the ad is a reflection of common social attitudes in China, attributing them mostly to traditional beauty standards which tend to ‘value white skin’. China’s lack of racial diversity may be another factor, as it does not encourage long-term immigration — only 600,000 foreigners live in China, a small portion of them black, and according to the UN, China hosts only 150 refugees in a population of over 1.3 billion. Furthermore, in 2009, the negative public response to a mixed Chinese and African-American contestant on a televised talent show proved indicative of such a common social problem. 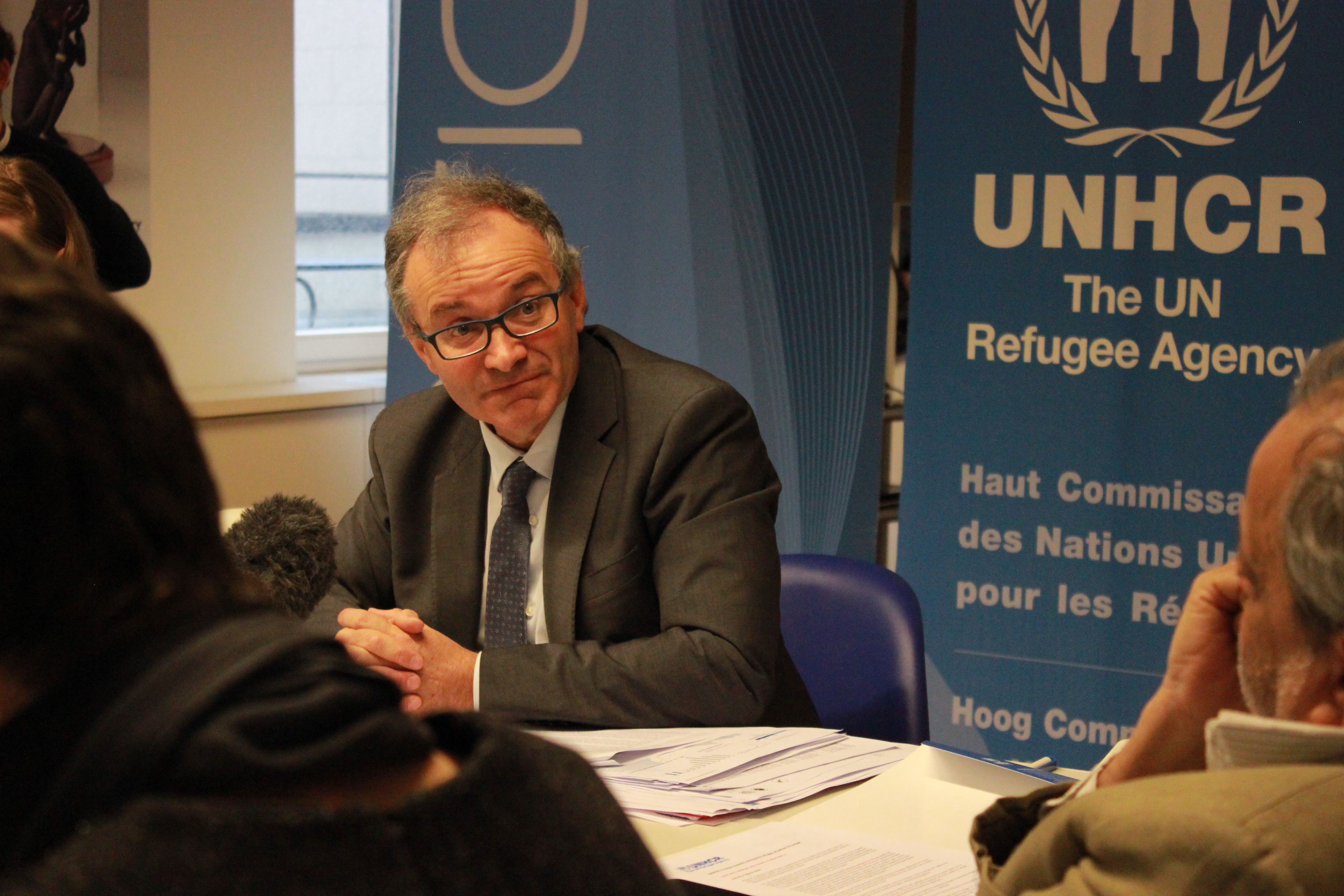 Despite many Western countries making consistent strides in tackling racism and trying to eliminate it altogether, it is easy to forget that other countries, especially in Asia, have yet to make any discernible progress in this regard. In fact, issues pertaining to race and racism often remain unaddressed, particularly in nations that were formerly European colonies such as Hong Kong, Malaysia, and Singapore. For example, the concept of ‘white privilege’, debated and acknowledged in discussions in Western countries today, is not as stigmatised in Asian nations by comparison — Caucasians are often given elevated status in their societies mostly by default.

In Europe, particularly the UK, multiculturalism had become the more prevalent by the 1980s thanks to the influx of economic migrants over the years. The UK had previously struggled to cope with multiculturalism during the 1950s and 60s, with economic migrants from Commonwealth nations (such as India and the West Indies) enduring public racism and lack of opportunities. Now, however, things have significantly improved and racism is automatically frowned upon. Conversely, many countries in the developing world, so often preoccupied with economic development, have yet to make the same strides in terms of social values, which are usually the result of healthy democratic discourse in the media as well as through public education.

(In a 1968 speech, Conservative politician Enoch Powell predicted “rivers of blood” brought on by anti-discrimination laws. Four years later, new immigration restrictions mean that British passport holders born overseas can only settle in Britain if they have a work permit and a parent or grandparent born in the UK. This effectively made immigration more difficult for non-white Britons born overseas via BBC)

In other words, I’d say racism in Asia is simply the by-product of ignorance and colonial-era values that have yet to be eradicated over time. The solution is not as simple and straightforward as you might have thought: in order to tackle racism head-on, there must first be democratic discourse, as well as renewed education on social values — not always the popular choice in a region in which economics is often given priority. It’s not an issue that can be easily changed overnight. But with the Internet now enabling democracy and discourse on cultural politics all over the world, it is becoming increasingly possible for social attitudes to finally start progressing for the better.