In May 2016, Birmingham City University announced it will be accepting applications for its new degree in ‘Black Studies’— the first of its kind in Europe. The course is said to be an interdisciplinary area of study that will look into migration of the African diaspora, black scholars, and the effects of economics within black communities. Estimated to parallel the popular and esteemed African-American study programmes present at the likes of Yale, Harvard, and Howard University, this programme is finally addressing an underlying problem within British education. More specifically, why black voices have long been ignored or overridden in academic spheres. As a Birmingham native, I have never been more proud to witness this advancement, but we cannot stand by the belief that its implementation is enough.

I myself am no stranger to calling out education as a white orientated institution. In my final year, I published my creative dissertation; a collection of poems alongside an essay that discussed the lack of black writers taught in undergraduate study and its impact on creative fields. Fortunately, it received positive feedback, however, there was little to no signs of progress with regards to addressing my concerns.

Similarly, in International Development, the NUS representative and co-founder of UEA Womanist Society, Annette Fadipe recently published her dissertation: “Oppression in Progress: Looking at Contemporary Colonial Discourse Relating to ‘Race’ in Development” — calling out white fragility and race relations in Development. Again, with positive feedback, visible channels are being paved by black students calling for more inclusive discussions of black experiences within academia. The likelihood of being shut-down or misunderstood only draws attention to why black students are asked to legitimise their experiences in reference to black scholars, despite not having this information readily available or accessible.

Nor does it help that many universities have departments with no black members of staff at all. When there are only 85 black professors out of 18,500 plus within universities across the UK — roughly equating to 1% proportionally — who do black students go to when they face adversity during their undergraduate career? BME student groups such as “Why is my Curriculum White?” can only go so far in opening up dialogues of discussion. If at the core of education, dated values are still being upheld, true progress cannot be made. Something has got to give in the way we deal with understanding, valuing, and platforming black voices, outside of dated, American values that do not and should not speak on behalf of modern Britain. 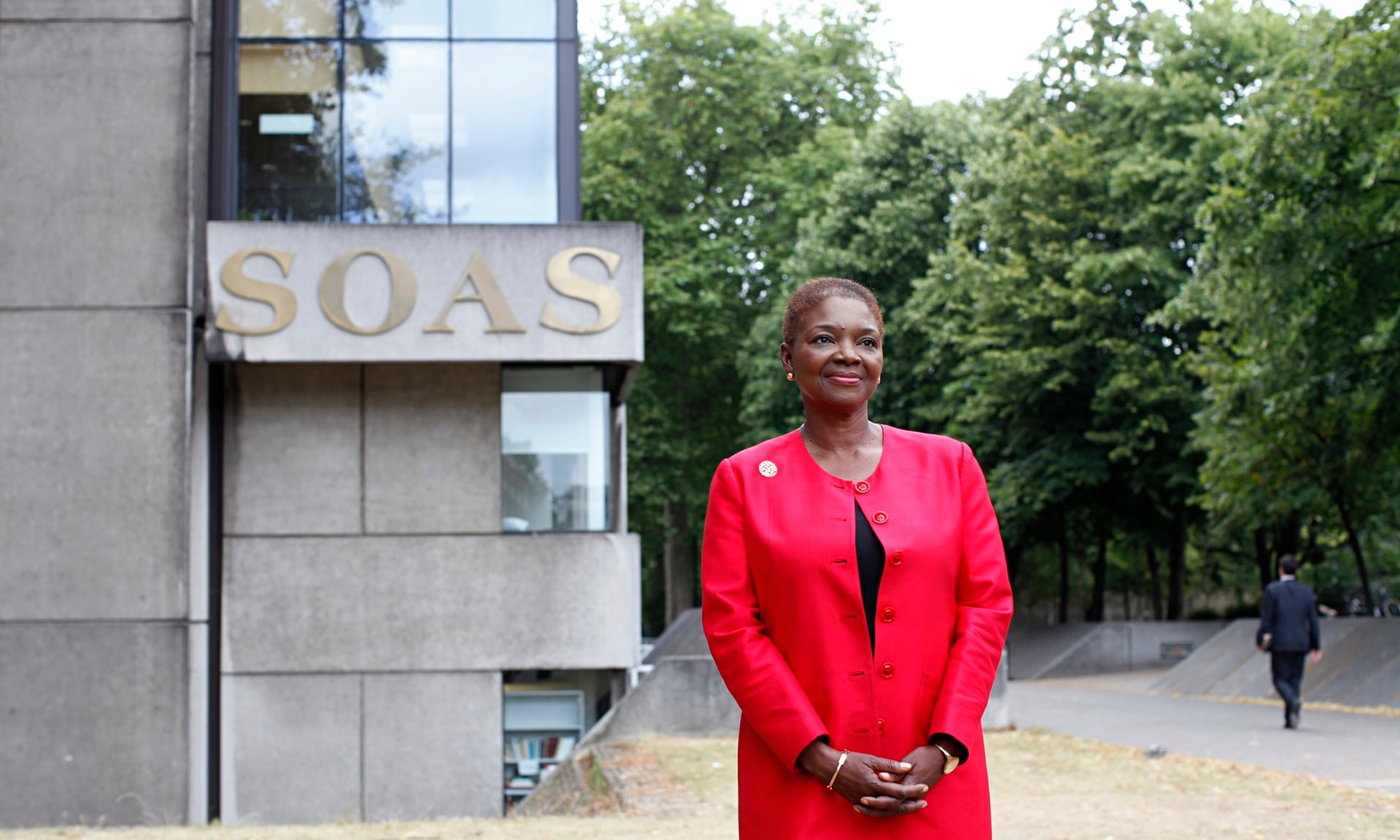 As is often the case, discussion of African descending people has been moulded in the context of African-Americans. The likes of Angela Davis, Audre Lorde, and Amiri Baraka are great reference points but are not the deciding representatives for black students. Assuming so is problematic; unifying black experiences denies accurate and contextual representations. For example, asking a black British literature student to read ‘The Colour Purple’ as a means of understanding racism and sexism is inherently ignorant. Black experiences are dynamic and range from one idea to another. The life of an African-American will be completely different from the life of a black British person or an Afro-European person.

It is almost laughable to consider a unanimous black history when it’s possible to study different facets of white history, stylised as Ancient Greek, Ancient Roman, Middle England, Modernism and The Beats. It’s saddening to see that black students can write a cohesive essay on ‘The Great Gatsby’ yet no nothing of black writers closer to their doorstep; Marlon James, Jackie Kay, Zadie Smith, Malorie Blackman or John Agard – to name a few. In a space where time is actively dedicated to forming histories of fictive worlds such as Harry Potter over the day-to-day experience of black Britain, this goes to show the level of concern for contemporary blackness.

BCU’s initiative should act as a catalyst for other universities to follow suit. Of course, its advertisement has remained quiet, but nonetheless, it’s important for students to enrol in these courses. Just look at the success of SOAS, a university heralded for its research into Asia, Africa and the Middle East — it’s these dialogues that have the ability to strengthen relations of black students across institutions. If progress can be made in gender studies, the same can be made for black studies.

My wish for black studies is the potential for it grow not only as a course, a field of study, and ultimately a career, but eventually blossoming into academic institutions or higher learning facilities specifically for black students. In the same vain as America’s HBCU (Historically Black Colleges and Universities), I stand by the belief that it’s important for black students to have a safe space to learn and discuss their experiences without fear of retaliation or ignorance. That’s not to say that integration doesn’t work, more so curating more spaces for black voices to flourish could work as an alternative.

A study conducted by the University of Pittsburgh in accordance with Harvard University in 2013, suggested that black students brought up with a sense of racial pride puts them in better stead for academic study. Ming Te Wang who conducted the study, goes onto say:

“Our study provides empirical evidence that the longstanding practice in the African American community of cultivating racial pride and preparing children to face racial bias in society should be considered among appropriate and beneficial practices in parenting Black children.”
(Britni Danielle, Clutch Magazine, January 2013)

Unforgivably, my foundings are based on an American study, but the results speak for themselves. Black students need black spaces and BCU just might be the first to organise that change.