On Sunday evening, Green Party Leader Natalie Bennett announced that she would not be standing for re-election in the forthcoming Leadership Election. After four years at the helm of what is now the third largest political party in England and Wales, the media and followers of politics have begun to reflect on her time in office and the legacy she is leaving behind.

Unsurprisingly, a substantial proportion of the coverage has focussed on the Australian born leader’s shortcomings, reminding us of her ‘brain fade’ in an LBC interview with Nick Ferrari or the time she seemed to support decriminalising membership of organisations such as ISIS in an unforgiving clash with Andrew Neil on The Sunday Politics. Those things notwithstanding, it is clear to that Bennett has undoubtedly been an effective and successful Leader, who will be remembered more for her long list of achievements, rather than by her failures. Here are just four of them.

When Natalie Bennett became Green Party Leader, the Green Party’s membership stood at around 12,000. Having won their first MP in Brighton Pavilion in 2010, there had been little to no increase in party membership and the activist base had failed to grow. Fast forward to now, and The Green Party has more than 60,000 members, making it the fourth largest political party across the UK (and third largest if you exclude Scotland). That alone has been evidence of the strength of Bennett’s leadership – achieving a fivefold increase in the size of the party, much of this taking place in the early months of 2015 as part of what became known as the ‘Green Surge’. Not only that, but despite an ascendant Labour left under Jeremy Corbyn’s leadership, the bulk of those new joiners have remained loyally Green, and retention has kept up. Natalie Bennett’s success was building and retaining the membership; her successor’s test is to galvanise it into an active party that becomes an electoral asset, rather than numbers on a spreadsheet. 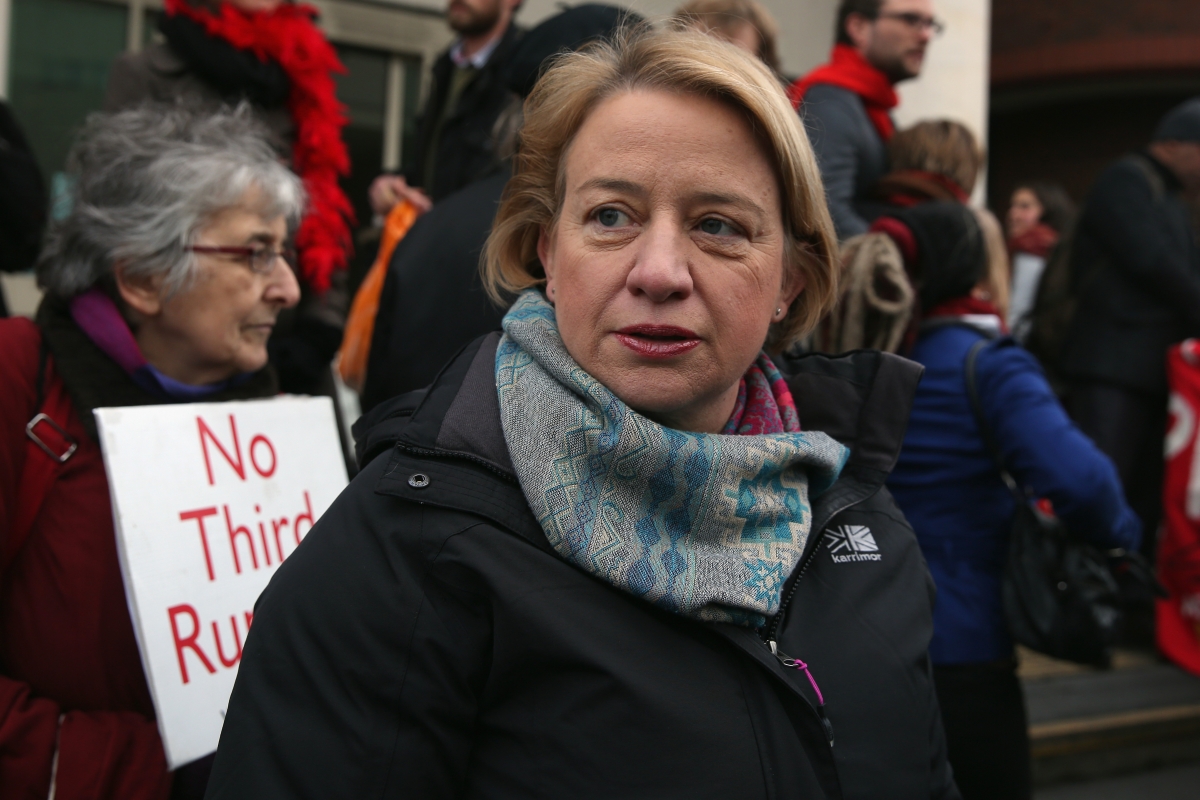 The 2015 General Election was viewed by some as a disappointment for the Greens, and when coupled with the similar failures of UKIP as evidence that flirting with smaller parties won’t bear fruit, but instead allow larger parties to govern on smaller and smaller mandates. Naturally, that is only half the story. In reality, 2015 saw the highest ever vote share for the Green Party in a General Election, receiving four times the vote share they achieved in 2010, and totalling over a million votes nationwide. Not only that, but the party came second in four constituencies – Liverpool Riverside, Manchester Gorton, Sheffield Central and in a very tightly fought race, Bristol West – as well as retaining more than 123 deposits, up from just 6 five years earlier.

European Elections in 2014 also saw the strength and growth of the Bennett era, with the party adding a third MEP to their tally with the election of Molly Scott Cato to the European parliament, and just two weeks ago, Sian Berry consolidated the Greens’ position as London’s third party with her performance in the mayoral election, where she picked up almost 6% across the capital, and 21% of second preferences.

The numbers speak for themselves and it is hard to argue with an electoral record like this. It is impossible to know how much this has been down to Bennett’s leadership, but the fact is that it all happened under her watch, and the party is in a much stronger position to grow and prosper because of it.

3. Relentless touring of the country

Over the last four years, at any given time, it would be fair to assume that Natalie Bennett was on a train somewhere. One of Bennett’s greatest assets has been her readiness and willingness to travel the length and breadth of the country to speak at meetings, stand on picket lines, talk to voters, visit foodbanks, give press interviews and build links with wider social movements. Rather than waiting for people to come to the Green Party, she has taken the Green Party to them. It’s a very old school style of politics, that has become so divorced from the mainstream (until Jeremy Corbyn’s leadership election), where soundbites reign supreme and focus groups comprise the major feed in mechanism from electorate to politicians.

Bennett has been relentless in pursuit of this exhausting, town hall, street slogging style of politics and it seems to have paid dividends. Local Green Parties are substantially stronger than they were when she took on her role at the top of the party. There’s barely a University campus that hasn’t heard her speak, barely a church hall she hasn’t battled with dodgy acoustics in, and barely a street that hasn’t had her pose for a local media photo-op. In addition to the wealth of increased membership her leadership has brought, the number of people who have come face to face with Green politics in the flesh has rocketed.

One of the things that has been so refreshing about Natalie Bennett, is that she lacks the slick, smooth and rehearsed drabness that has come to dominate politics. Her delivery is a little rough around the edges, from time to time she’ll make mistakes (some bigger than others), and she seems a little less stage managed and robotic than so many of her counterparts. With figures like Nigel Farage or Boris Johnson, that ‘human’ dimension comes accompanied with a macho blokishness and a tendency towards xenophobia or sexism. Conversely, with Bennett, the effects are to make politics seem significantly less formal, wonky and inaccessible.

If nothing else, we can hope that her presence in politics over the last four years will bring forth a new generation of less polished, more human figures who can help to make politics more relevant and interesting to people at large once again.