Out of the May 5th elections the biggest story was the criticism of the coverage by the BBC and other mainstream media outlets. Particular focus of this was on BBC Question Time and the BBC Political Editor, Laura Kuenssberg. This isn’t the first time that Kuenssberg has come under fire and it probably won’t be the last. A petition was doing the rounds demanding an independent review of how biased her actions may have been but has now been taken down. Additionally, the lack of coverage over the alleged Tory fraud in the last General Election has generated a sense of distrust in the BBC, an organisation that states: ‘impartiality lies at the heart of the public service and is the core of the BBC’s commitment to its audiences’.

While the Tories are able to take full advantage of the BBC and its reluctance to take on the government, the Culture Secretary, John Whittingdale, is determined to move forward with his plans to be able to appoint the majority of members of the new unitary board that will replace the BBC Trust in 2017. The risk of a BBC being left in the hands of government directors should be apparent to most.

The World Press Freedom Index is published annually by Reporters Without Borders (RSF). It lists the points assigned to the freedom of journalists in 180 countries, not necessarily the quality but the ability to freely report stories. The RSF Secretary-General Christophe Deloire stated: ‘It is unfortunately clear that many of the world’s leaders are developing a form of paranoia about legitimate journalism’. The UK is ranked 38th.

A global pattern is emerging. The ability to freely report news that is critical of any government is under threat. The International Federation of Journalists published a report on the deaths of over 300 journalists in Russia between 1993 – 2009. 47 journalists have been murdered in Colombia since 1992 with 51% of the journalists covering allegations of corruption. In all, records from the Committee to Protect Journalists (CPJ) indicate that about 1189 journalists have been killed since 1992, 47% of them covering politics.

The World Press Freedom Index… [ranks] the freedom of journalists in 180 countries, not necessarily the quality but the ability to freely report stories.

The war against journalists is ongoing. Two prominent Turkish journalists were sentenced to prison for revealing footage that allegedly showed Turkish intelligence officers taking weapons into Syria in 2014 under cover of humanitarian aid. Recent cases have been brought against the Hurriyet newspaper as well as CNN Turk for being ‘offensive’ to the Turkish President, Recep Erodgan. 49 journalists are currently in prison in China with offenders often making publicly televised confessions, something of a Chinese speciality. 23 journalists linger in Egyptian prison, most of them there on charges relating to national security. Vietnam, considered by the CPJ to be the most censored country in the world, continues to exile journalists once they are released from prison. 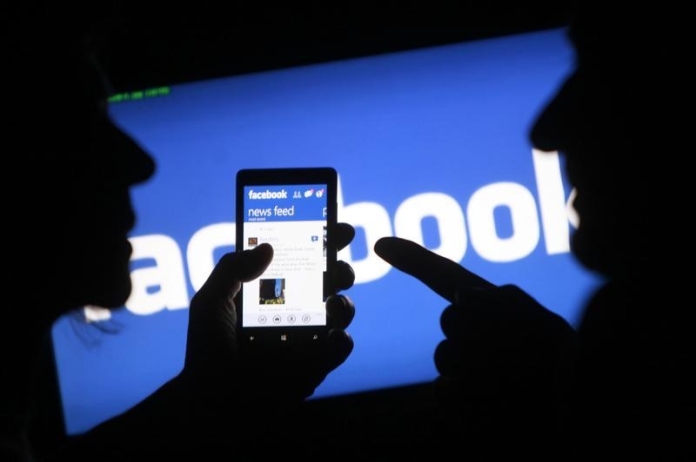 Sometimes a country will embrace the media. During the Gulf wars, it became regular for US reporters to be embedded with military units. The purpose for this was to ensure that the journalists gave supporting reports on their TV segments to promote the wars. Those who refused to tow the line quickly found themselves shut out. Russian and Chinese state media routinely announce the pre-determined news, often filled with gushing praise for the powers that be.

We do not suffer anywhere near what those of other countries have to endure.

We should embrace this

The imprisonment and murders of journalists encroach on the ability of the people to read and hear genuine news. This inherently threatens free speech. Without real information, it becomes increasingly difficult for the public to be aware of what is going on and therefore mount a reasonable challenge to anything which is deemed to infringe on their freedoms. The bigger problem is that once people are aware that their social media output is being surveilled or their news search history is being catalogued by their government, they are less likely to be as expressive as they might otherwise be. They are essentially curbing their own freedom of speech. The recent exposure by former employees of Facebook that the social media organisation was censoring certain news stories highlights the issues that those on social media continue to face. 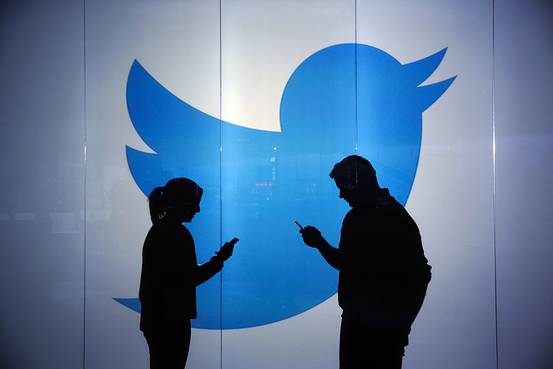 Despite the negative approach by governments in their attempts to control free speech, we should never be afraid. Here in the UK, we are lucky to have some of the most free press, despite what we may think of the BBC and others. We do not suffer anywhere near what those of other countries have to endure. We should embrace this. Those reading this article and others from the Norwich Radical are already doing so. It may even be possible to hope in the future that today’s alternative media may eventually become the norm.