It’s been a pretty rough decade or so for Muslims. Since 9/11, negative images of the Islamic world have been relentlessly smeared all over the Western media, in a manner often mirroring the Orientalist perspective of Arabs as described by the historical anthropologist Edward Said. Ever since the Europeans first encountered Arabs during the time of the Crusades, Middle Easterners have been perpetually stereotyped as the social “Other”, known to act and appear completely differently from Westerners. Furthermore, the otherwise diverse Islamic world is frequently reduced to exclusively “exotic” stereotypes such as bearded mullahs, shady sheikhs in their groups of concubines, terrorists, Bedouin, belly dancers and harem maidens. Meanwhile, Muslim women are constantly portrayed as quiet, modest and uneducated, covered from head to toe and traveling several paces behind domineering males.

Even Western film throughout the 20th century has not been forgiving towards the Arab world. Terrorism has always been featured prominently in mainstream Hollywood films from as far back as the 1980s, in movies such as True Lies, Executive Decision and even the first Back to the Future film, which featured Libyan nationalists. Arab stereotypes were also reinforced to a much younger audience in the form of Disney’s Aladdin, which also proved to be a hit among mature audiences as well. In fact, what seems to be the only positive film portrayals of Arabs and Muslims in recent memory were Kingdom of Heaven, Ridley Scott’s excellent re-telling of Saladdin’s occupation of Jerusalem during the Crusades, and The 13th Warrior, a semi-fictional story, based on Michael Crichton’s brilliant novel Eaters of the Dead, that combined real life excerpts of the travels of Ibn Fadlan (Antonio Banderas’s character) in Scandanavia that were juxtaposed with the mythical tale of Beowulf. 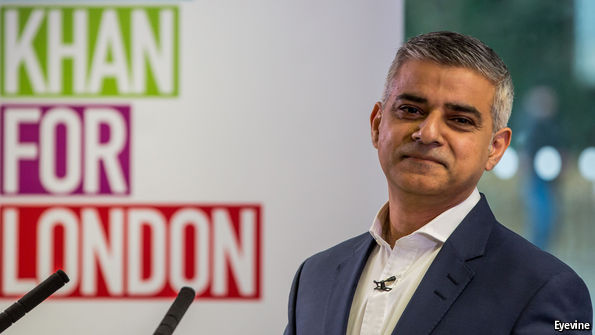 So what better way to counter such negative stereotypes in the West than for one of Europe’s most prominent cities to elect its first-ever Muslim mayor? Sadiq Khan’s appointment yesterday clearly reflects the maturity of London voters in electing a mayor who appears dedicated to improving the city’s businesses and services. And, more importantly, it reflects well on those voters of various backgrounds in seeing past Zac Goldsmith’s childish maneuverers during his political campaign to smear his rival candidate, in what appeared to be a desperate attempt to portray Khan as having “terrorist” ties.

…what better way to counter such negative stereotypes in the West than for one of Europe’s most prominent cities to elect its first-ever Muslim mayor?

With ISIS, Saudi Arabia and Syria continuing to negatively dominate news headlines today, electing a moderate Muslim mayor may be just what the Western world needs in order to inject some much-needed stability in their relations to the Muslim community, which currently makes up one-eighth of the London electorate. And, more importantly, it needs a face that Westerners can relate to. Someone who is not only moderate in values, but also went to same schools as they did, comes from a working class background (Khan previously worked as a human rights lawyer) and knows London inside-out just as well as they do. Someone who cares about British life just as passionately as anyone else. And, also very crucially, a politician who is self-described as a “centre-left social democrat” – just the type of antidote British politics currently needs. 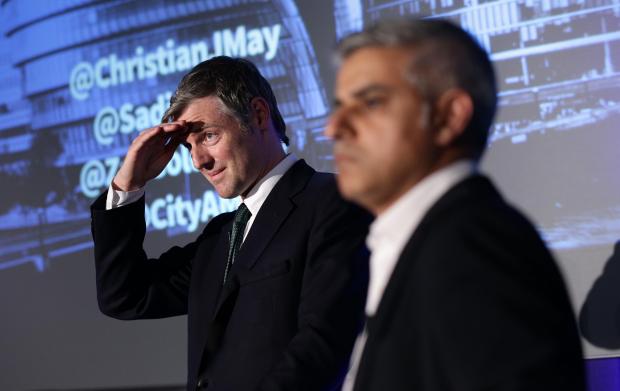 Khan has also spoken of having multiple coexisting, and potentially paradoxical, cultural identities. “I am a Londoner, I am European, I am British, I am English, I am of Islamic faith, of Asian origin, of Pakistani heritage, a dad, a husband,” he said during his campaign trail. He has claimed he would be the type of “British Muslim who will take the fight to the extremists”. It’s not always been easy navigating these often conflicting identities – after receiving abuse and death threats from conservative Muslims following voting in favour of gay marriage in parliament, his political rival Zac Goldsmith repeatedly pointed to previous incidents in which Khan had allegedly “shared a platform” with extremists, claiming Khan had given them legitimacy.

Will Muslim politicians prove to be a hit among a Western society that is becoming increasingly discontented with Muslims in general? Only time will tell.

Predictably, having a Muslim mayor in one of Europe’s major cities has not been well-received by all. In America, the right-wing Drudge Report website addressed Khan’s early lead at the ballots with the scare headline: “First Muslim Mayor of Londonistan”. French paper Le Monde was also quick to highlight that Khan described his religion as “part of my identity”.However, any “fears” on just how influential a Muslim politician will be quelled by the fact that the London mayor, elected by voters only since 2000, enjoys limited powers over police, transport and housing. This is in stark contrast to mayors in New York and Chicago, who command multibillion-dollar budgets and small armies of municipal workers. However, there are always plenty of meaty issues concerning everyday Londoners that Khan, formerly a communities and transport minister, can sink his teeth into. 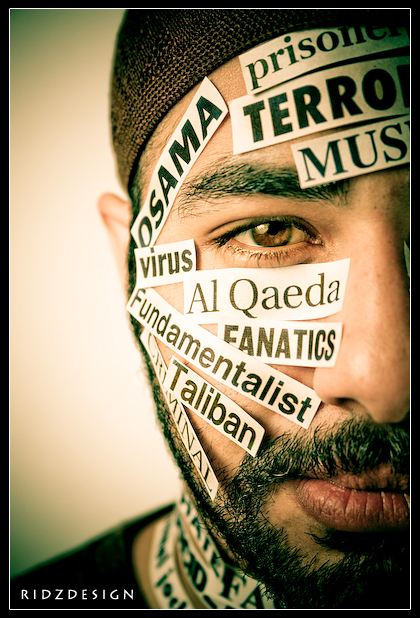 Khan has also noted that he is not the first Muslim to achieve high office in the UK, as Sajid Javid has also played a role as the Conservatives’ business secretary. Elsewhere in Europe, the Morocco-born mayor of Rotterdam, Ahmed Aboutaleb, has become one of the most popular politicians in the country — he has been tipped as a possible future prime minister — in spite of the country’s rising anti-Muslim sentiment. In fact, Lord Hain, a former Labour cabinet minister, wisely observed that “in the dominant British city, probably the most important city in the world, to have a Muslim mayor is an important statement.”

Will Muslim politicians prove to be a hit among a Western society that is becoming increasingly discontented with Muslims in general? Only time will tell.