The North – South divide in the British Isles is still one of the most controversial topics in contemporary UK politics and society. The economic and political differences between the two ends of the country have been a common characteristic of these islands for decades. If you live anywhere north of Birmingham, the signs that you have entered a different part of the country are clear, even just the fact that you would choose gravy chips over a kebab – but most importantly, the level of poverty increases dramatically. The United Kingdom has the highest level of inequality in Western Europe, yet with a capital city that continues to flourish every day, why are we not seeing the similar signs of fortune increase in the North?

Since the Financial Crisis of 2008, the problems facing the North of Britain have become more pronounced. The North was hit the hardest by the crisis, with house prices crashing, unemployment levels skyrocketing, and businesses shutting at an unprecedented rate. The “recovery” which successive governments (in particular the Conservatives) coined in order to unite all people of the British Isles, did not have the desired effect, despite its presence and coverage in the media.

since the 2008 recession, politics in the North has taken a different turn

Discount stores such as Poundland posted record profit levels throughout the period of the “recovery”. Many cited regions of Britain hit hardest by the recession – such as Wales, Northern Ireland, and the North East of England – as their most profitable. At the same time, the number of food banks opening up in these regions increased dramatically, with demand for new stores growing each day. Despite pockets of wealth such as Harrogate, Alderly Edge, and Hale, the main picture of the region is one of poverty and inequality.

Given the North’s history of manufacturing, mining, and steelwork, many areas have long been considered Labour strongholds. This was highlighted during the mass scale deindustrialisation which affected these regions in the 1980s and 1990s. However, since the 2008 recession, politics in the North has taken a different turn. Many people have become frustrated by the lack of economic and social progress, especially when politicians such as George Osborne announced that “the British economy is out of recession.” 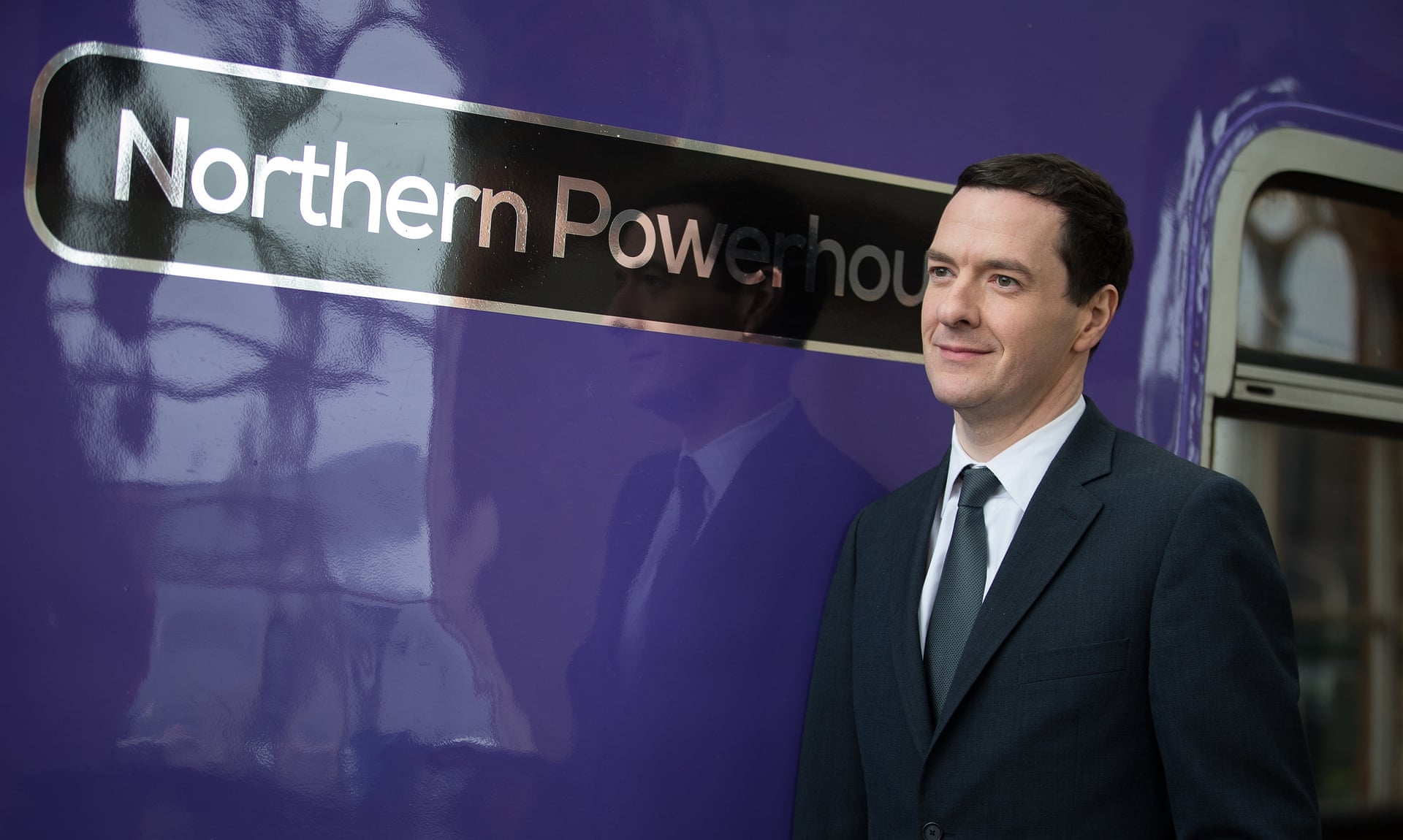 Those words cut sharply in the North, as many questioned where this supposed economic recovery had taken place. In London and the South, the signs of recovery were obvious: rising house prices, increased number of jobs and disposable income. In the North, those signs were not apparent, and even by 2015 / 2016, the economic situation has not improved. British politicians highlighted the prospect of a “Northern Powerhouse” to help bolster economic growth in the North of Britain, such as Manchester or Newcastle. However, this has not developed into any concrete plans, leading to further frustration, especially for businesses eager to attract investment into their respective area.

The recent problems in the steel industry of Wales are a case example of the continuous repercussions of the financial crisis. Politicians’ unwillingness to intervene and save the steel industry, in contrast to their eagerness to save banks, has left many in Wales and the North annoyed and frustrated. Yet this hasn’t resulted in an increase in votes for Labour. Instead, these votes are heading for other parties such as Plaid Cymru in Wales, the Scottish National Party in Scotland, and UKIP in the North of England. All of these areas were considered Labour or Liberal Democrats strongholds, but they are losing their grip. People in the North are turning to these parties as they believe that their “anti-establishment” ideology will mean that they will respect the views of Northern Britain more.

Some may ask why we are still talking about the Recession eight years later, but the reality is that the North of Britain has felt – and is still feeling – repercussions of the crisis for much longer than the South. Areas in the North are only just seeing recovery rates which Southern Britain experienced 4/5 years ago. However, the recession has left a gaping hole in the North’s economic and political stability. Based on current predictions, Scottish independence is inevitable in the not too distant future (despite the most recent referendum results), and with increased popularity of Plaid Cymru, the question of Welsh independence may also be on the table soon.

If Westminster does not encourage more foreign investment and economic growth to the North of Britain, the political establishment is likely to see the largest shake up since the creation of the Union in 1707. However, if this does occur, it is nobody’s fault other than British politicians, for neglecting the North for so long. Westminster, brace yourself: your winter is coming.

One thought on “IT’S GRIM UP NORTH: HOW THE NORTH OF BRITAIN HAS BEEN LEFT BEHIND”