Yet with so much promise for the future, how is it that oil continues to present such a complex issue?

The problem lies in the amount of money generated by the oil and gas industry and the extent to which it has become entrenched in the political establishment globally. Countries such as Saudi Arabia, the UAE and Kuwait make significant revenues from oil, in turn allowing them to invest heavily which also gives them political influence. Foreign policies, with the needs of oil being at the forefront, have allowed such countries to violently suppress human rights and commit atrocities without any fear of action by the US and other countries. The lobbying capabilities of oil companies far outweigh any positive action by environmental groups. In 2005, it emerged that officials from the Bush administration had been consulting Exxon over the Kyoto protocol. The Energy Task Force of the same administration, which developed part of the US national energy policy, had also consulted oil companies while environmentalists had been denied any access. 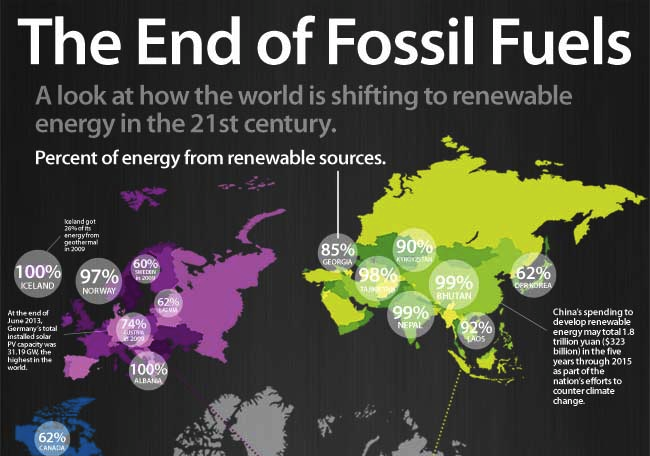 These actions demonstrate once again that the political agendas of governments do not include the wishes or even the best interests of the people. Commercial and corporate lobbying and vast sums of money ensure that the oil industry remains the priority. Despite a Public Attitudes Tracking Survey, published by the UK Department of Energy and Climate Change, which showed that 76% of people support renewable energy, the UK government continues to cut subsidies to the renewable energy sector, increases support for nuclear power development, like the Hinkley power station, and continues support for the oil and gas industries.

The real price of oil is not the dollar amount per barrel or how much we pay at the pump. It’s not even really about the money that passes from lobbyist to politician. It’s the effect on society, the trickle-down damage and cost. It’s about money spent on wars that should have been used for country infrastructure and community needs. The intervention by the West in the invasion of Kuwait by Iraq was more about protecting Western oil interests. That war alone cost the US $40 billion. Although oil contracts awarded to American companies and the subsequent rise in crude oil prices ensured that the money was recouped by the US government and private oil companies, it was the public that ultimately lost out. Not only on the money but also on the negativity that began to be felt in earnest when looking to the Gulf and Middle East.

The resentment that can be seen and heard in Donald Trump supporters and other far-right movements extends from this period of time. Blue-collar workers and young people from poor neighbourhoods are the ones who died in this war and the wars that have followed. The bill for the UK government, i.e. the taxpayer, for its involvement in Libya approximated near the £1 billion mark. This at a time when fire stations were being closed and PFI costs continued to devastate the NHS. There was of course time and money for the Ministry of Defence to send over a naval warship to showcase weapons to the Libyans, despite an arms embargo. 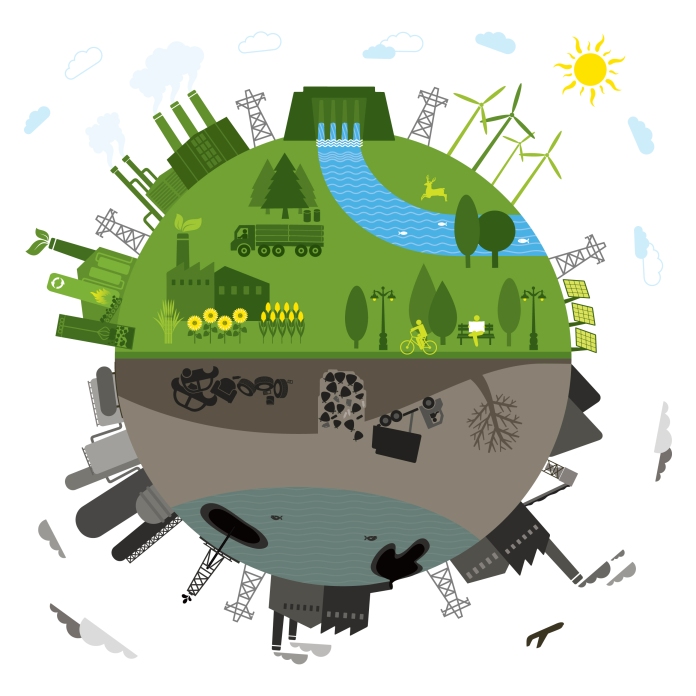 Renewable energy offers a sustainable alternative. But it is not without its own problems. Dams built for the purpose of generating hydroelectric power are notorious for devastating the lives of those who are moved to make way for it. The damage to the environment affected is often irreversible and very rarely are dams value for money. No corporation as yet claims to own solar power but lawyers can be very inventive. In many states in the US, the collection of rainwater is prohibited on the basis that it provides for the environment and diverting it can cause environmental damage. Off-grid living is illegal in some US states and gaining planning permission to build sustainable homes in the UK is very lengthy and difficult.

The problem lies in the amount of money generated by the oil and gas industry and the extent to which it has become entrenched in the political establishment globally.

Air pollution kills approximately 3.3 million people around the world every year. Oil fields and fracking continue to pollute the earth and destroy the environment. But it doesn’t have to be like this. Many people are finding ways to promote sustainable living with clever inventions. Product designer Ari Jonsson has invented a bottle made of algae that starts to decompose as soon as it’s empty. Plastic bottles are being used to build houses in Africa. Two Australian surfers have invented the Seabin which sucks up rubbish from the ocean.

Renewable energy is the future and fossil fuels will be consigned to the past. It is only a matter of time. It is important to put pressure on everyone from local authorities to energy providers, to encourage and push the government to change its policies. The oil industry will fight to hold onto every bit of influence it has but when even the Rockefeller Family Fund, whose fortune was built on the oil industry, withdraws all its investments in fossil fuel, you get the feeling that the tide might be about to turn.