I know what you are thinking, cricket is the least radical sport apart from maybe professional bowls. The only way it can truly be radical is if the unprotected fielding masses rose up to take out the heavily padded bourgeois batsman and aim for the heads of the aristocratic umpires. But the game today is the preserve of the middle and upper classes in the UK and has a very apparent colonial legacy across the globe. It is a game that often puts people to sleep but has been used very specifically as a cultural export of an empire that once covered a quarter of the globe and is responsible for some of the worst atrocities in human history. Empire is a part of British history that should never be glorified and that we should be collectively ashamed and horrified by. But a poll was released about a month ago that showed 43% of people are actually proud of our colonial past.

I am going to be honest — I am a big cricket fan. It was the sport that I grew up with alongside football. But the history of the sport is something that I have become uneasy with. So I thought I would go on a research mission and look at whether my love affair with cricket should come to an end or if it is just another part of our culture that we can enjoy whilst understanding the historical significance of it.

So for those of you who didn’t run away at the word cricket and have never watched the game, it is known for being a little complex. The traditional game can last up to 5 days but more modern variants have been condensed in to just a day or a couple of hours. I won’t go into the inner workings of the game, but essentially the people with the bats try and score points whilst the people without the bats try and get them out, the teams then switch and those with the most points win. 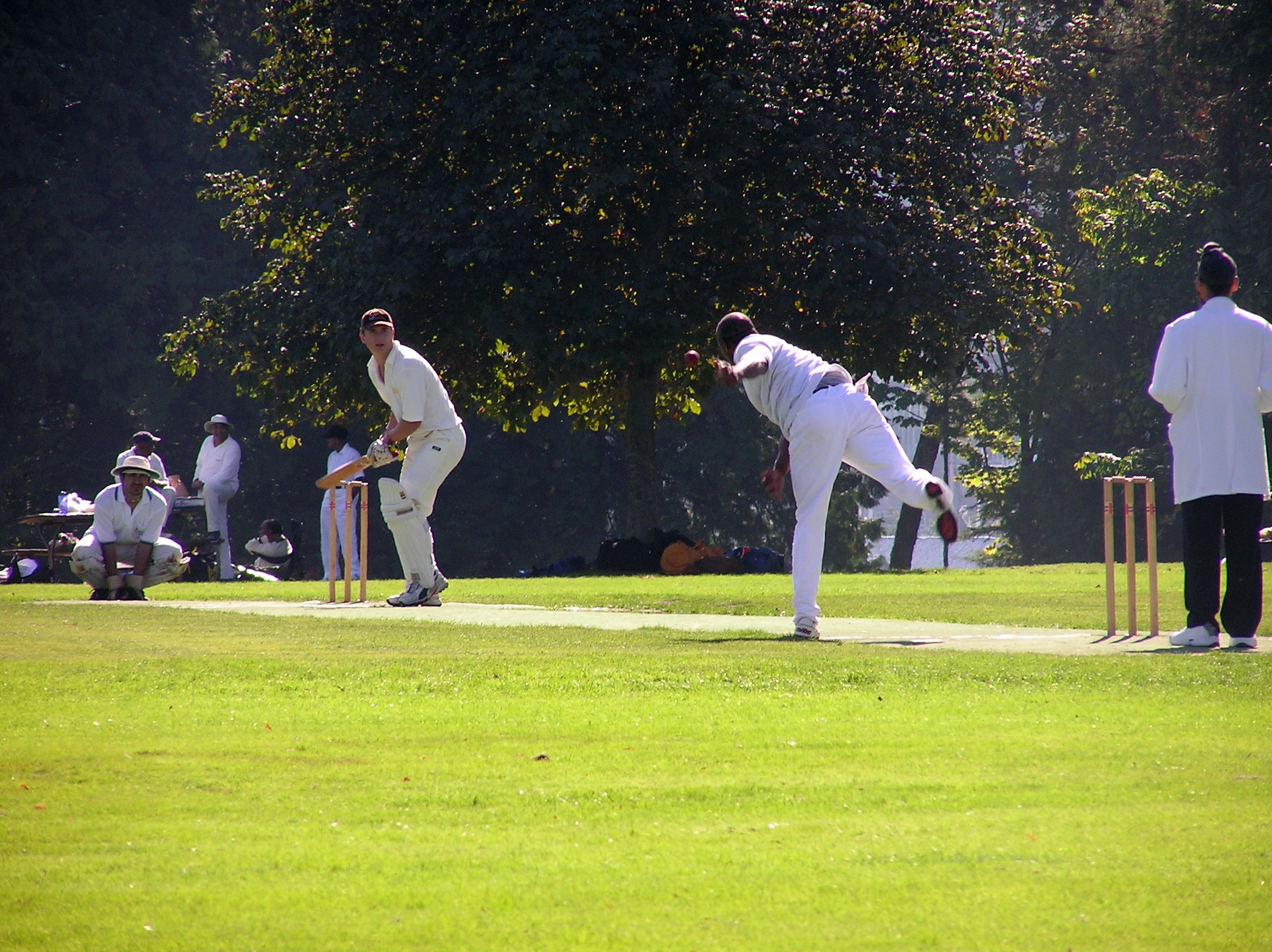 Now where did it all start? Cricket has history that dates back to the 13th Century by some people’s reckoning, but the modern game was formalised in 1788 by the Marylebone Cricket Club that wrote the revised ‘code of laws’. The game has always been the reserve of the elites, lasting a number of days meant it was out of reach for anyone that worked. This still seems to be the case to some extent, with a study conducted by Sport England finding the majority of people that play cricket in their spare time tend to be higher earners and from London and the South East.

As the Empire expanded crickets reach did too. Originally introduced by sailors and imperialists to play amongst other English immigrants it quickly became a tool in many parts of the empire to reinforce control and generate support for the Imperial mother country. Cricket is a game noted for its admiration of ‘sportsmanship’ and was considered a ‘gentleman’s’ game. It reinforced the Victorian ideal of ‘civilised’ British-ness against the ‘savage’ inhabitants of some parts of the empire. Although Cricket cannot be blamed for the racist superiority complex of British imperialists, it was used by them in the Indian sub-continent and Caribbean to show, and attempt to impose, what they believed to be a superior culture and set of values.

So cricket was only accessible to upper classes in the UK and still is predominantly played by the middle and upper classes, it was also used to reinforce racism in the Empire and helped unite colonies by creating lasting cultural ties exclusive to states within the British Empire. It is also, like most elite sports, largely the preserve of men with the Women’s game to this day being significantly less funded and reported than the Men’s game. Not really all that radical, is it?

But the face of cricket is changing. In 2008 the Indian Premier League started which is one of the biggest cricket leagues in the world, although still popular amongst the middle classes in the UK the game is now professional so does not actively exclude people who cannot afford to play.

Cricket is definitely not radical, and it has a history that is still very evident in the modern state of the international game. I love cricket but so much of its history is swept under the carpet and very rarely mentioned. Although cricket might not be radical of itself, maybe it could possess a spark of radicalism in teaching lovers of the game about the abhorrent acts of the British Empire and hopefully start to change the notion of pride that many still seem to feel regarding our colonial past.

One thought on “CLASS, EMPIRE, AND CRICKET: CAN IT EVER BE RADICAL?”