Were a report ever to come out claiming that the Houses of Parliament or Whitehall were at high risk of being flooded and severely damaged, you could pretty much guarantee that money would be found in a timely fashion to make sure those risks never occurred. So why are so many parts of Britain flooding despite experts providing advice on how to prevent it? Why do governments ignore experts? How often has this occurred and what effect have these decisions had? Have lives been needlessly lost?

Justin Balcombe, KPMG UK Head of General Insurance Management Consulting, stated: “We are assessing this month’s events through a number of economic lenses, resulting in an initial total cost estimate of £5bn – £5.8bn.” This is in comparison to the £3bn paid out in 2007 and £1.19bn for 2012.

The sensible thing to do is to take their advice and find a way to apply it but in politics this is not the way.

The issue of flooding, the damage and the soaring costs are revealing the mistakes made and the advice ignored. The Pitt Review, published in 2008 in response to the 2007 floods, carried many recommendations. The final progress report published in 2012 found that 43 of the 92 recommendations had been implemented and another 46 were progressing although with no deadline given. Advice given by climate change advisors in October last year regarding flood defences was rejected by Downing Street.

Experts have knowledge over a particular subject matter that others may not. The sensible thing to do is to take their advice and find a way to apply it but in politics this is not the way. If the expert advice does not fit the policies of a government then they are discarded or altered in such a way so as to fit the agenda. All too often now we see examples of advice ignored and the consequences are played out across our screens.

Professor David Nutt, a prominent psychiatrist and neuropsychopharmacologist and advisor to the Ministry of Defence, Department of Health and the Home Office, was controversially dismissed after presenting a pamphlet in which he sought for drugs to be classified according to the evidence of risk. In 1996 the US General Accounting Office, the investigative arm of the US Congress, published a report titled ‘Aviation Security: Urgent Issues need to be Addressed.’ Airport and aviation security was indeed flawed both before and after the 9/11 attacks. Over 140 media organisations and campaigners have criticised the potential move by the Government to charge for Freedom of Information requests.

Of all of the examples of expert advice going unused and ignored in favour of political and corporate progress, climate change is by far the worst. The recent exposure of Exxon’s climate change studies done decades ago demonstrates the lack of care that corporations have for the world and its inhabitants. Instead of using the information to help heal the world, it was exploited for financial gain. Expert advice on climate change, even in this day and age, continues to be rebuked and questioned.

The victims of this attitude will always be the people, as we can already see in the north of Britain.

It’s hard to know who to trust. Professors and academics are for sale and will support the point of view of whichever company or consortium pays them. The chances are not good that a point of view different from the governments will be listened to and there will be plenty of attempts to bury it. Politicians want to only listen to those experts who agree with them. Anyone else is an obstacle. The victims of this attitude will always be the people, as we can already see in the north of Britain. 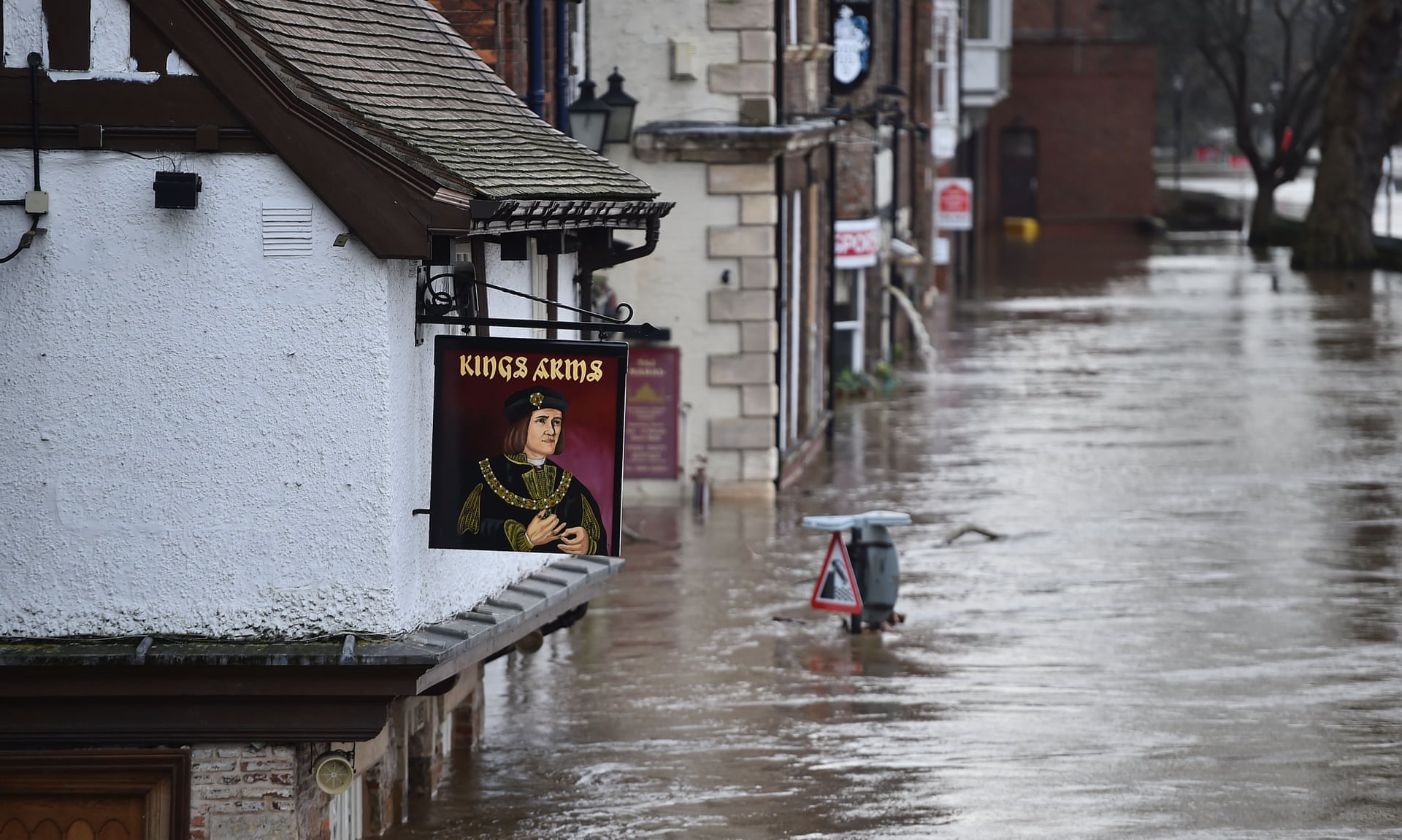 Independent bodies and experts should be given more opportunity to voice their opinions. While there is nothing to stop them voicing their thoughts over most forms of social media, a lot of it that doesn’t fit in with government policy is ignored on the mainstream media. Alternatively, it is attacked and lambasted as much as possible.

What we are left with is a one-sided point of view expressed to us as the only option. Most of the public will take their word for it and the mistakes only become apparent years down the line. The art of lying has become so entrenched in the business of politics that it is almost readily accepted by the people. It is only recently that we have come to question certain policies and actions. We need to question everything, every policy, every action, every bill, every comment, every accusation and every denial.

There are more lies out there and the sooner we find and expose them can we start putting things right because the politicians aren’t going to do that themselves. It is now our responsibility as citizens to question government policies to ensure that they are taking care of our best interests because if we don’t, we will suddenly find out that we no longer own our country. We will become a corporate state.