With the threat of terrorist attacks and war seeming to dominate every newspaper front page and website, it can be easy to ask if we should still place any importance on the visual arts. With daily news telling us that more and more people are dying, starving, or becoming homeless, many may ask if we should concern ourselves with art at all. But, when we really consider it, we can see that an aversion to what may be deemed frivolous and unnecessary is actually completely impossible.

First of all, art is inherently based in culture. For millennia, humanity has been decorating and adorning its surroundings with drawings and paintings. Whether these were carried out for educational, survival or aesthetic purposes, we can not deny the cultural relevance and the historical benefits they bring. If humans did not take colour to cave wall, as a means of creating line and describing their surroundings, we would undoubtedly not know even the tiniest percentage of what we know about prehistoric civilisation today.

As well as teaching us about the historical origins of mankind, the visual arts can also tell us a great deal about other cultures. Granted, many may respond to this by citing Google or the internet in general as a more reliable and informative source, but there is a great deal to be learned about a social group by examining their styles and takes on visual arts. Manga and anime, for instance, are well known phenomena stemming from Japan, and have become synonymous with the Western understanding of and perspective on Japanese culture. Would contemporary western world, in popular culture at least, have formed such a strong connection or perspective of Japanese society were it not for the latter’s artistic style and medium?

Thirdly, art is communication. I have an artist friend who also has dyslexia. During one of our first meetings he described how he felt almost euphoric when he discovered Photoshop, as he found it to be a perfect way to communicate ideas he had previously not been able to. Young children unquestionably learn to colour and draw before they are able to read or write. Just because we live in a society that is dominated by the written and spoken word, does not mean that those who struggle to communicate using these mediums (whether through age or not) should be prevented from communicating?

Exploring the same vein as communication, art is advertising. Anyone who says they are not susceptible to or influenced by advertising is undoubtedly lying to you. Billboards, posters, bus adds, we absorb information through aesthetic design countless times throughout a single day. Without the visual arts, millions of business ventures would cease to exist. Think about how we identify with a product or logo. The clear way we know the design of Apple’s logo, or the badge of a sports team. The visual arts have the ability to communicate with us and advertise products and services without saying a single word. 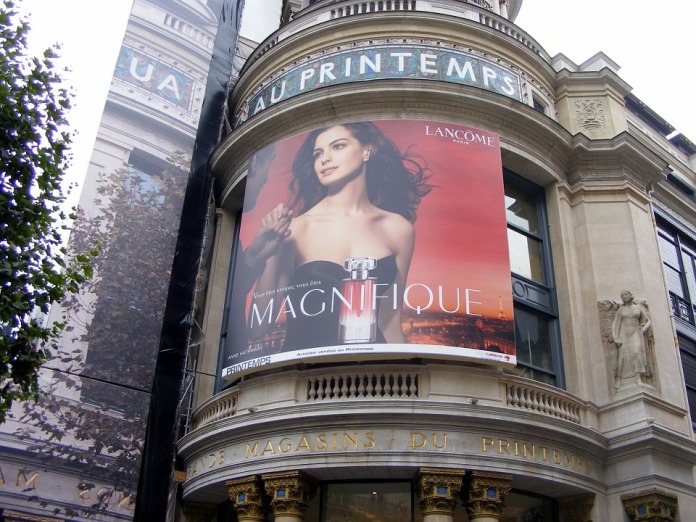 Obviously, I am writing this article with a hint of bias. An art history graduate whose long term goals are primarily focused around modern art, there is no denying that I will always defend the visual arts and how they are necessary for personal and even economic growth. Regardless of how anyone may feel about my arguments in defence of communication, education, and advertising, there is one clear benefit of the visual arts that is impossible to avoid: entertainment. In a world where danger, destruction, and war seem to have become the narrators of our daily lives, surely no one can argue that aesthetics have the ability to bring even the tiniest amount of enjoyment and positivity. Which is quite possibly the most important benefit of them all.